The Adam A-700 AdamJet was proposed by Adam Aircraft Industries in 2003 as a six-seat civil utility aircraft. 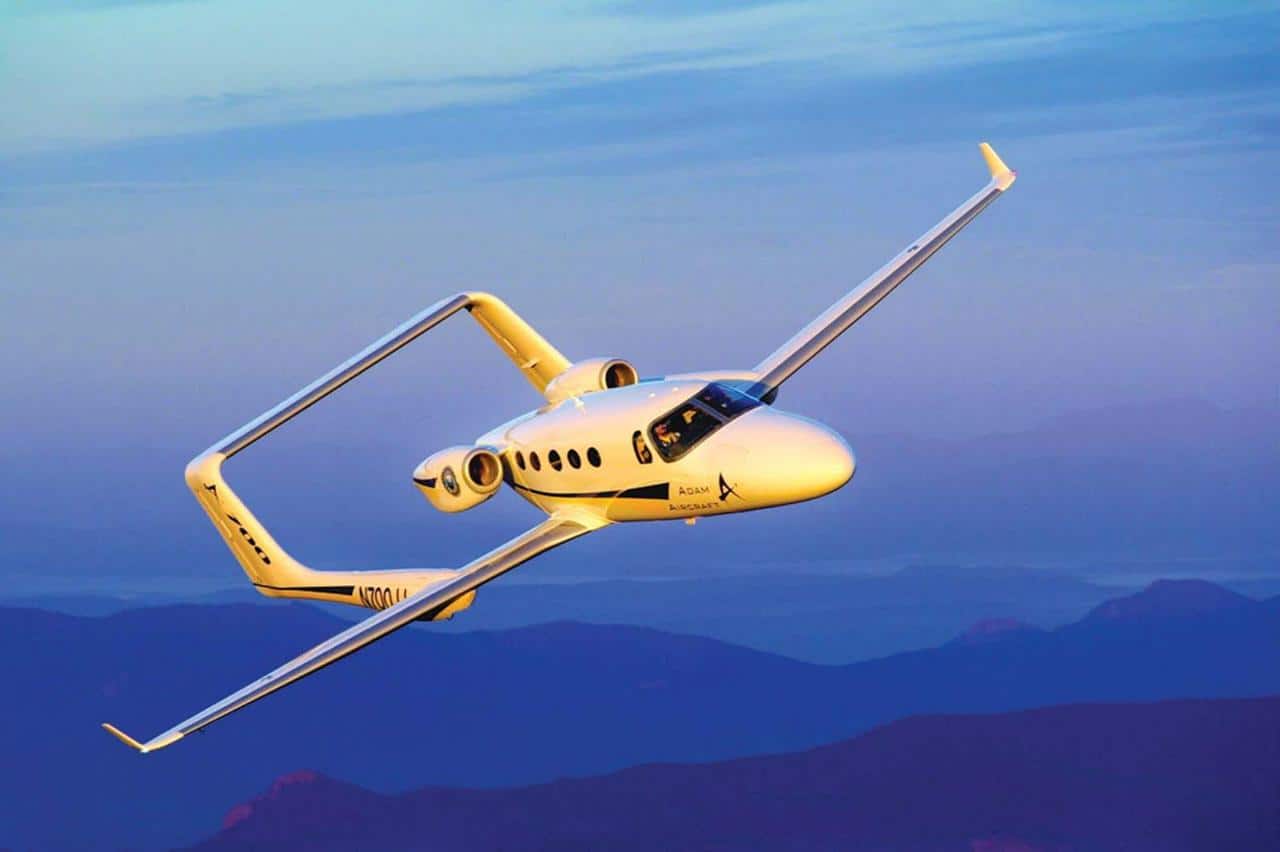 About the Adam A700 AdamJet

The Adam A700 AdamJet was a proposed six-seat civil utility aircraft developed by Adam Aircraft Industries starting in 2003. The aircraft was developed in parallel with the generally similar Adam A500, although while that aircraft is piston-engined, the A700 is powered by two Williams FJ33 turbofans. The two models have about 80% commonality.

The prototype A700 first flew on July 28, 2003. Two conforming prototypes were built.

Adam Aircraft ceased operations on 11 February 2008 and filed for Chapter 7 bankruptcy liquidation on 19 February 2008, prior to the certification or delivery of any production A700s.

In April 2008 Adam Aircraft was purchased from bankruptcy by AAI Acquisition Inc who have indicated their intention to continue with certification of the aircraft.

In April 2011 Triton Aerospace, the new holder of the type certificate, indicated that they would concentrate on the A500 and had no plans to continue development of the A700, even though they had two disassembled examples.

Similar aircraft to the Adam A700 AdamJet 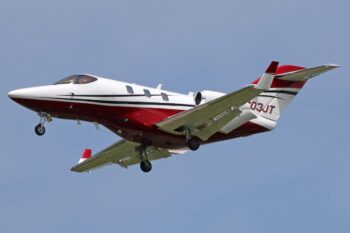 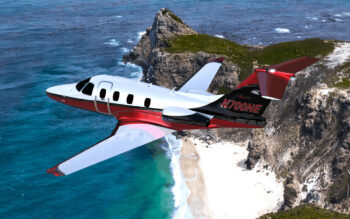 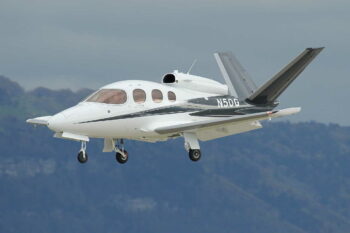 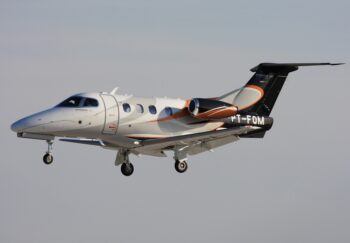 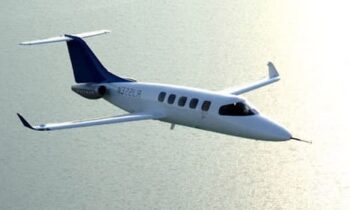