The Alenia C-27J Spartan is a military transport aircraft developed and manufactured by Leonardo’s Aircraft Division (formerly Alenia Aermacchi until 2016). 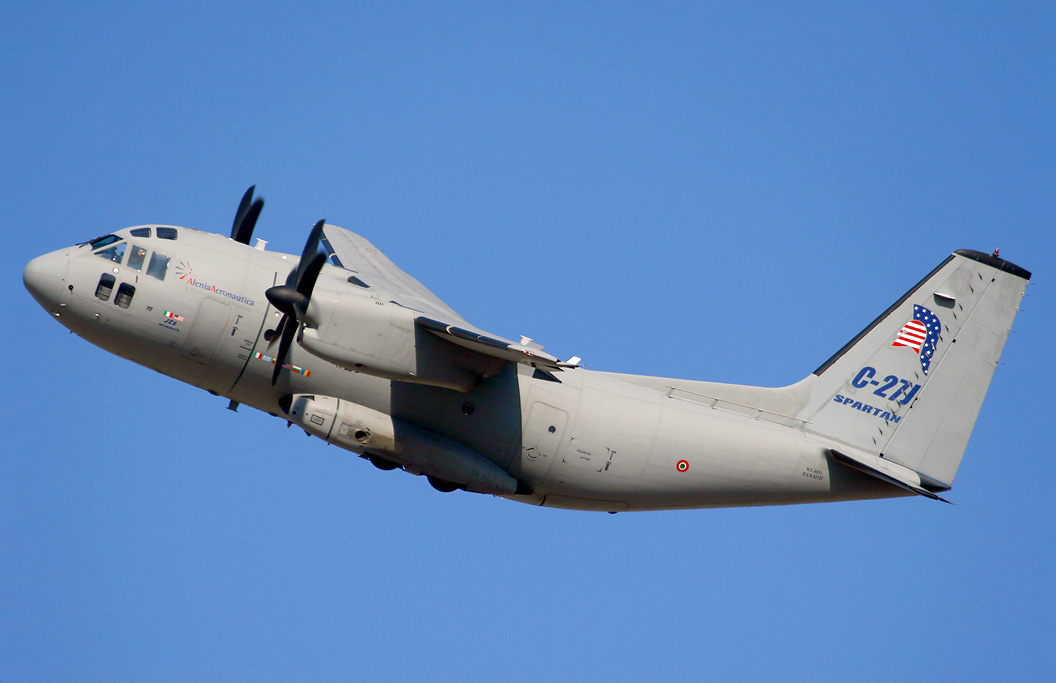 About the Alenia C-27J Spartan

The Alenia C-27J Spartan is a military transport aircraft developed and manufactured by Leonardo’s Aircraft Division (formerly Alenia Aermacchi until 2016). It is an advanced derivative of Alenia Aeronautica’s earlier G.222 (C-27A Spartan in U.S. service), equipped with the engines and various other systems also used on the larger Lockheed Martin C-130J Super Hercules. In addition to the standard transport configuration, specialized variants of the C-27J have been developed for maritime patrol, search and rescue, C3 ISR (command, control, communications, intelligence, surveillance and reconnaissance), fire support/ground-attack and electronic warfare missions.

In 2007, the C-27J was selected as the Joint Cargo Aircraft (JCA) for the United States military; these were produced in an international teaming arrangement under which L-3 Communications served as the prime contractor. In 2012, the United States Air Force (USAF) elected to retire the C-27J after only a short service life due to budget cuts; they were later reassigned to the U.S. Coast Guard and United States Special Operations Command. The C-27J has also been ordered by the military air units of Australia, Bulgaria, Chad, Italy, Greece, Kenya, Lithuania, Mexico, Morocco, Peru, United States, Romania, Slovakia, Slovenia, Zambia and an undisclosed country.