The Antonov An-148 (Ukrainian: Антонов Ан-148) is a regional jet designed and built by Antonov of Ukraine. 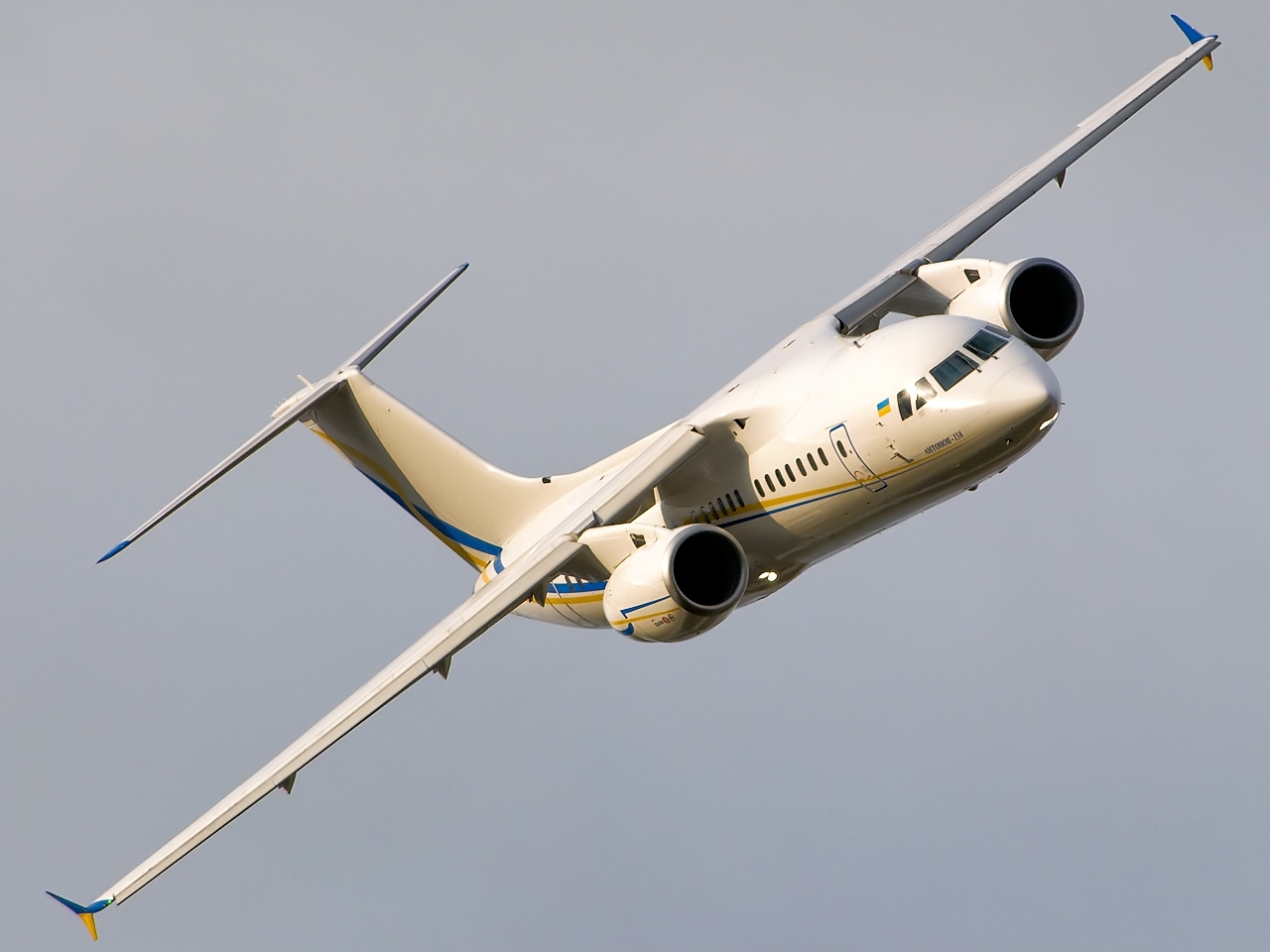 About the Antonov An-148

The Antonov An-158 is a stretched fuselage version of the aircraft, accommodating up to 100 passengers.

Following a crash in February 2018, all An-148 and An-158 in Russia were grounded by the Russian Ministry of Transport. In addition, Cubana grounded its An-158 fleet as of May 2018 due to several technical issues with the aircraft. Until late 2018, the Antonov An-148 aircraft was also being produced in Russia by Voronezh Aircraft Production Association; however, due to the souring political relationship between Ukraine and Russia, production in Russia was discontinued. The last Russian-built An-148 was completed in October 2018. 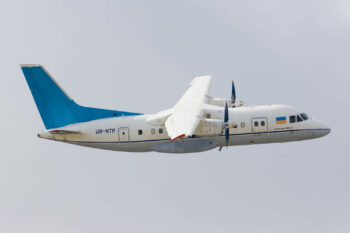 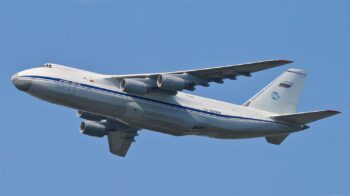 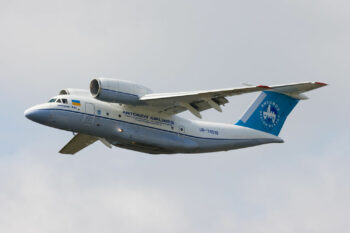 Similar aircraft to the Antonov An-148 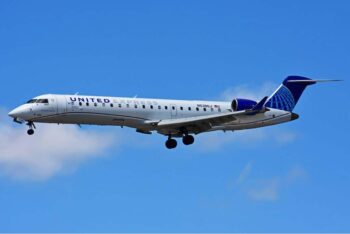 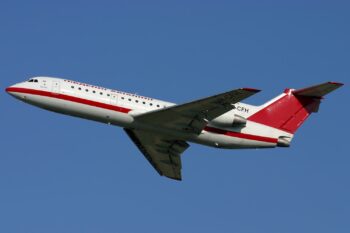 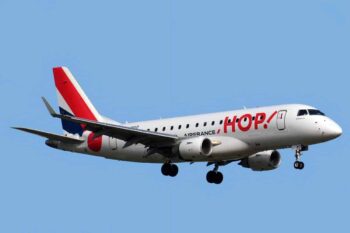 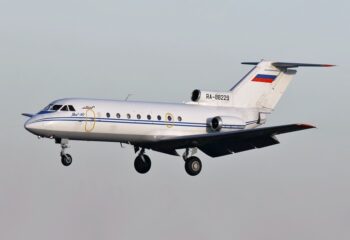 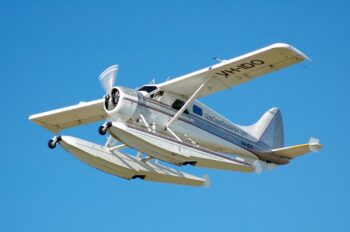