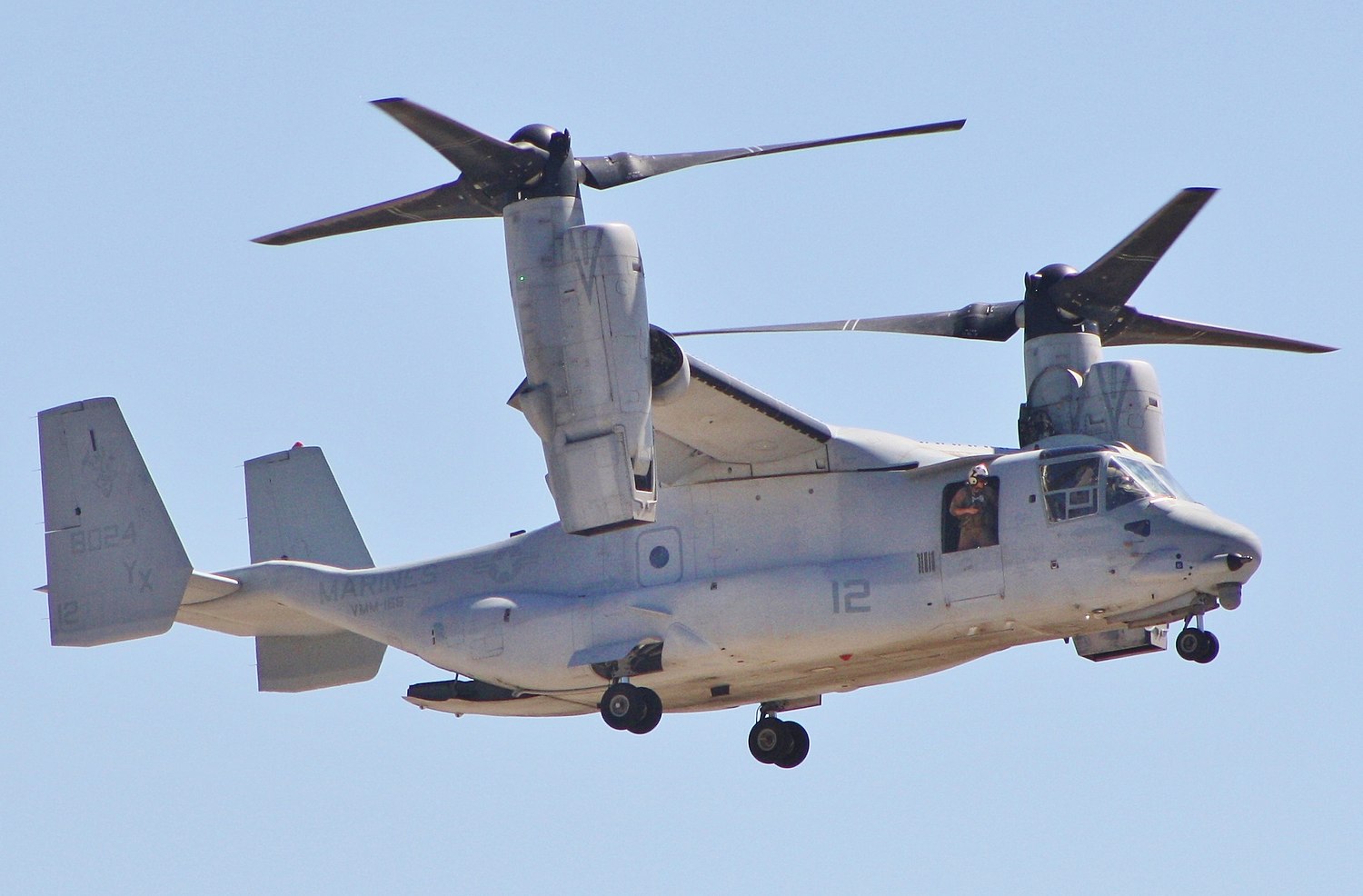 About the Bell Boeing V-22 Osprey

The Bell Boeing V-22 Osprey is an American multi-mission, tiltrotor military aircraft with both vertical takeoff and landing (VTOL) and short takeoff and landing (STOL) capabilities. It is designed to combine the functionality of a conventional helicopter with the long-range, high-speed cruise performance of a turboprop aircraft.

In 1980, the failure of Operation Eagle Claw (during the Iran hostage crisis), underscored that there were military roles for which neither conventional helicopters nor fixed-wing transport aircraft were well-suited. The United States Department of Defense (DoD) initiated a program to develop an innovative transport aircraft, with long-range, high-speed, and vertical-takeoff capabilities; the Joint-service Vertical take-off/landing Experimental (JVX) program officially commenced in 1981. A partnership between Bell Helicopter and Boeing Helicopters was awarded a development contract in 1983 for the V-22 tiltrotor aircraft. The Bell Boeing team jointly produces the aircraft. The V-22 first flew in 1989 and began flight testing and design alterations; the complexity and difficulties of being the first tiltrotor for military service led to many years of development.

The United States Marine Corps (USMC) began crew training for the MV-22B Osprey in 2000 and fielded it in 2007; it supplemented and then replaced their Boeing Vertol CH-46 Sea Knights. The U.S. Air Force (USAF) fielded their version of the tiltrotor, the CV-22B, in 2009. Since entering service with the Marine Corps and Air Force, the Osprey has been deployed in transportation and medevac operations over Iraq, Afghanistan, Libya, and Kuwait. The U.S. Navy plans to use the CMV-22B for carrier onboard delivery duties beginning in 2021. 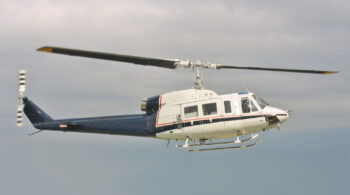 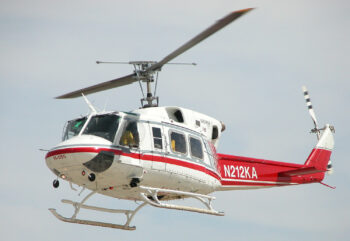 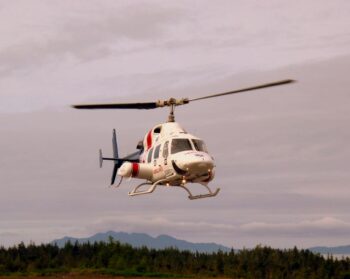 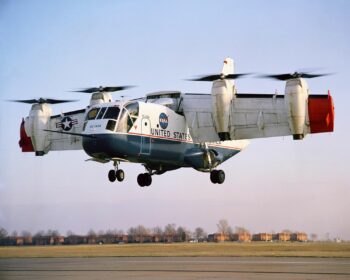 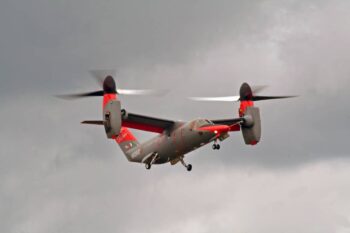 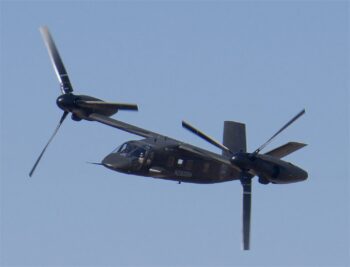