The Boeing 707 is an American long-range narrow-body airliner that was developed and produced by Boeing Commercial Airplanes, its first jetliner. 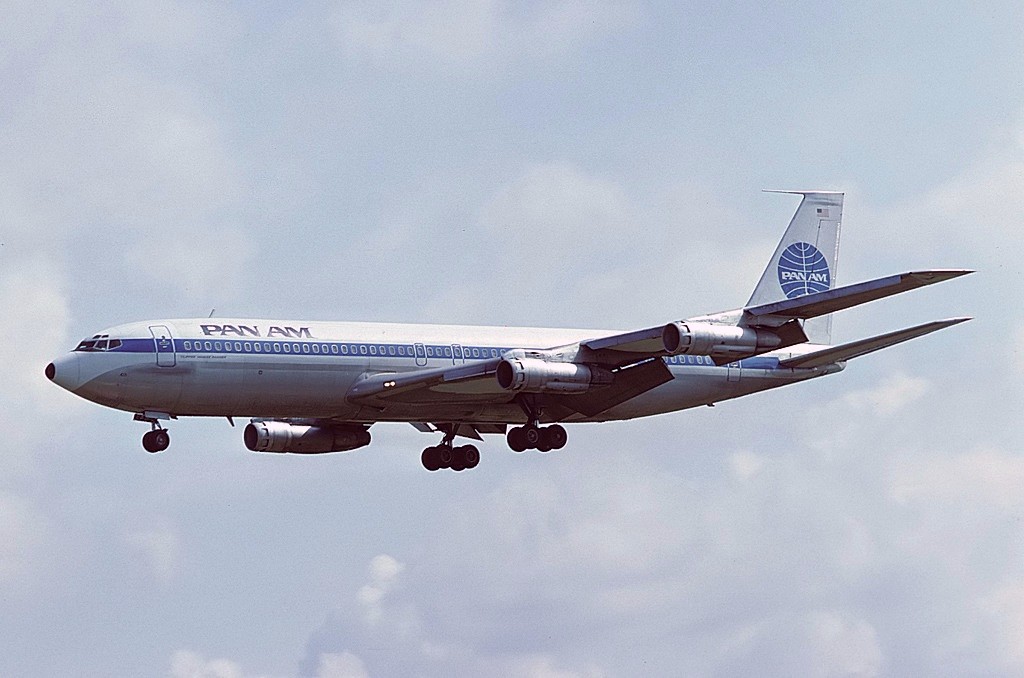 The Boeing 707 is an American long-range narrow-body airliner that was developed and produced by Boeing Commercial Airplanes, its first jetliner. Developed from the Boeing 367-80, a prototype first flown in 1954, the initial 707-120 first flew on December 20, 1957. Pan American World Airways began regular 707 service on October 26, 1958. The airplane was built until 1979. A quadjet, the 707 has a swept wing with podded engines. Its larger fuselage cross-section allowed six-abreast economy seating, retained in the later 720, 727, 737, and 757.

Although it was not the first commercial jetliner in service, the 707 was the first to be widespread and is often credited with beginning the Jet Age. It dominated passenger air transport in the 1960s, and remained common through the 1970s, on domestic, transcontinental, and transatlantic flights, as well as cargo and military applications. It established Boeing as a dominant airliner manufacturer with its 7×7 series. The initial, 145-foot-long (44 m) 707-120 was powered by Pratt & Whitney JT3C turbojet engines. The shortened long-range 707-138 and the more powerful 707-220 entered service in 1959. The longer range, heavier 707-300/400 series have a larger wing and are stretched slightly by 8 feet (2.4 m). Powered by Pratt & Whitney JT4A turbojets, the 707-320 entered service in 1959, and the 707-420 with Rolls-Royce Conway turbofans in 1960.

Military derivatives include the E-3 Sentry airborne reconnaissance aircraft and the C-137 Stratoliner VIP transport. A total of 865 Boeing 707s were produced and delivered, not including 154 Boeing 720s.

Also read: The Incredible Story of the Boeing 707 Barrel Roll over Lake Washington 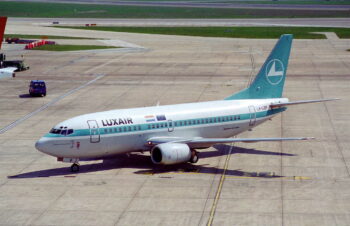 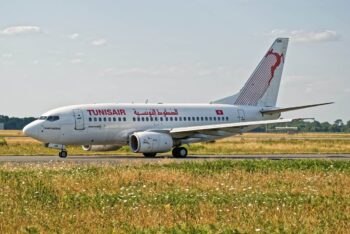 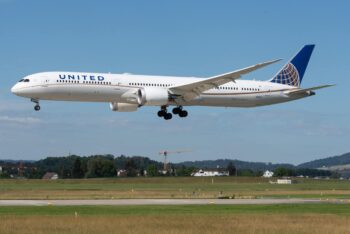 Similar aircraft to the Boeing 707 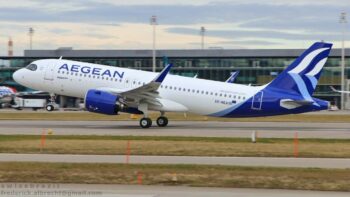 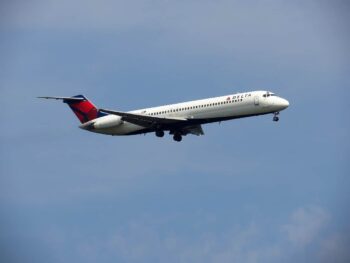 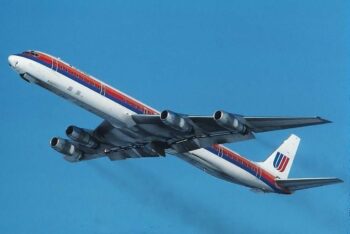 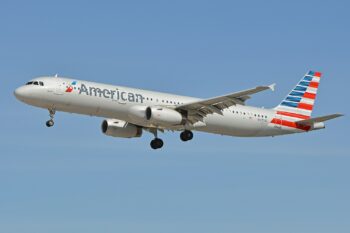 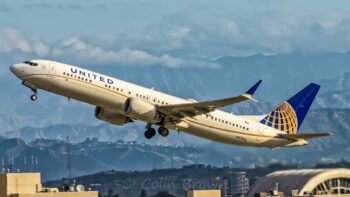