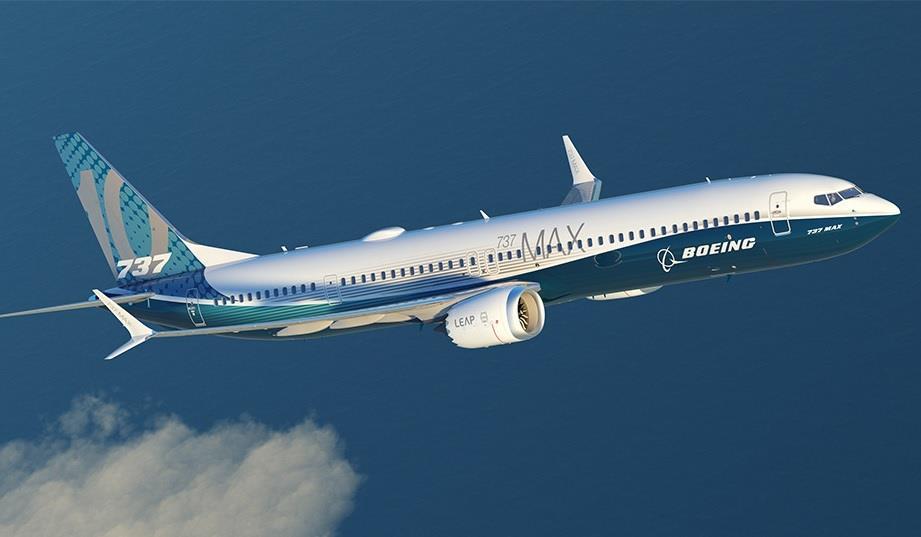 The Boeing 737 MAX is the fourth generation of the Boeing 737, a narrow-body airliner manufactured by Boeing Commercial Airplanes (BCA), a division of American company Boeing. It succeeds the Boeing 737 Next Generation (NG) and competes with the Airbus A320neo family.

To compete with the Airbus A321neo, loyal customers, such as Korean Air and United Airlines, pressed Boeing to develop a variant larger than the MAX 9, of which Boeing revealed studies in early 2016. As the Airbus A321neo had outsold the MAX 9 five-to-one, the proposed MAX 10 included a larger engine, stronger wings, and telescoping landing gear in mid-2016. 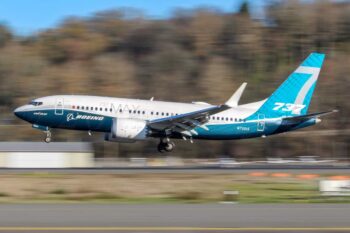 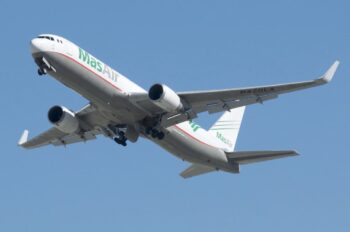 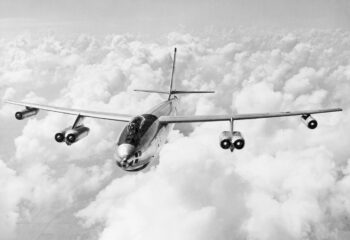 Similar aircraft to the Boeing 737 MAX 10 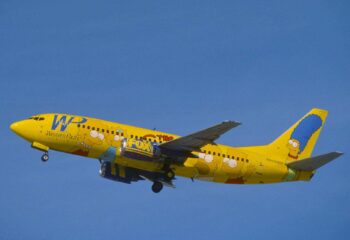 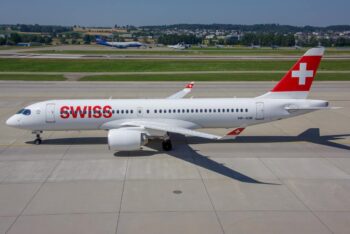 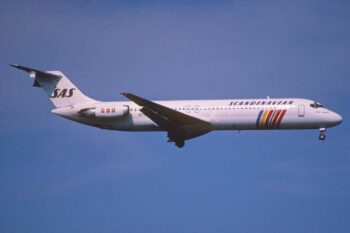 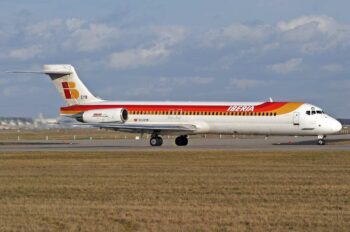 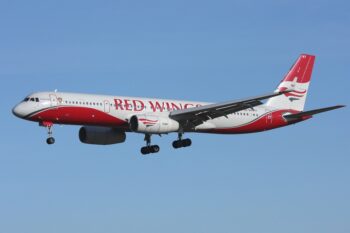