The Boeing 747-400 is a wide-body airliner produced by Boeing Commercial Airplanes, an advanced variant of the initial Boeing 747.
The “Advanced Series 300” was announced at the September 1984 Farnborough Airshow, targeting a 10% cost reduction with more efficient engines and 1,000nmi (1,850km) more range. 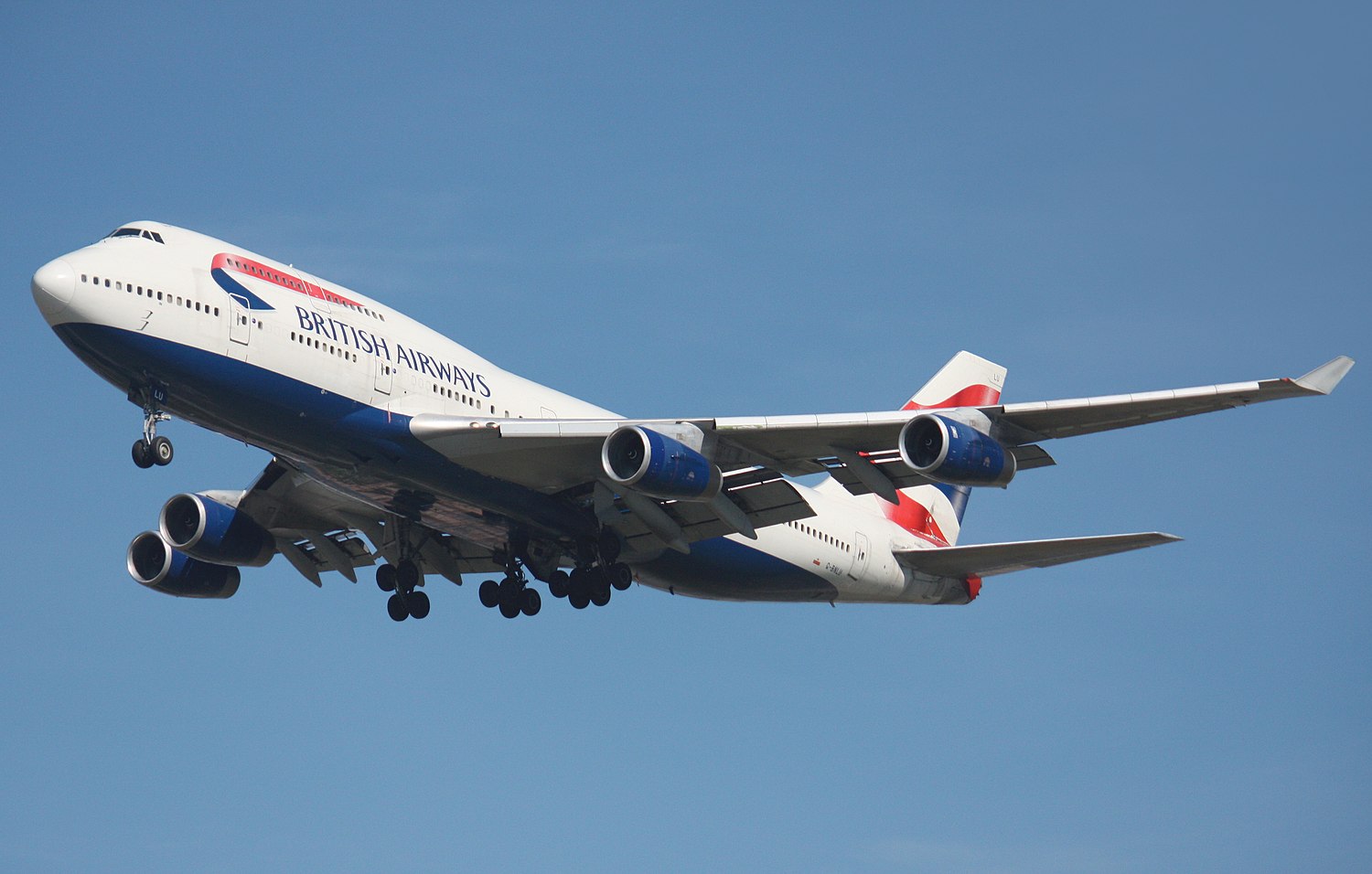 The first -400M combi was rolled out in June 1989. The -400D Domestic for the Japanese market, without winglets, entered service on October 22, 1991. The -400F cargo variant, without the stretched upper deck, was first delivered in May 1993. With an increased MTOW of 910,000lb (410t), the extended range version entered service in October 2002 as the -400ERF freighter and the -400ER passenger version the following month. Several 747-400 aircraft have undergone freighter conversion or other modifications to serve as transports of heads of state, YAL-1 laser testbed, engine testbed or the Cosmic Girl air launcher. The Dreamlifter is an outsize cargo conversion designed to move Dreamliner components.

With 694 delivered over the course of 20 years from 1989 to 2009, it was the best-selling 747 variant. Its closest competitors were the smaller McDonnell Douglas MD-11 trijet and Airbus A340 quadjet. It has been superseded by the stretched and improved Boeing 747-8, introduced in October 2011. In the late 2010s, older 747-400 passenger aircraft were being phased out by airlines in favor of long-range, wide-body twin engine aircraft, such as the Boeing 777, 787, and Airbus A350. In 2021, China Airlines celebrated the retirement of its final passenger 747-400, which was also amongst the last delivered aircraft sixteen years earlier.