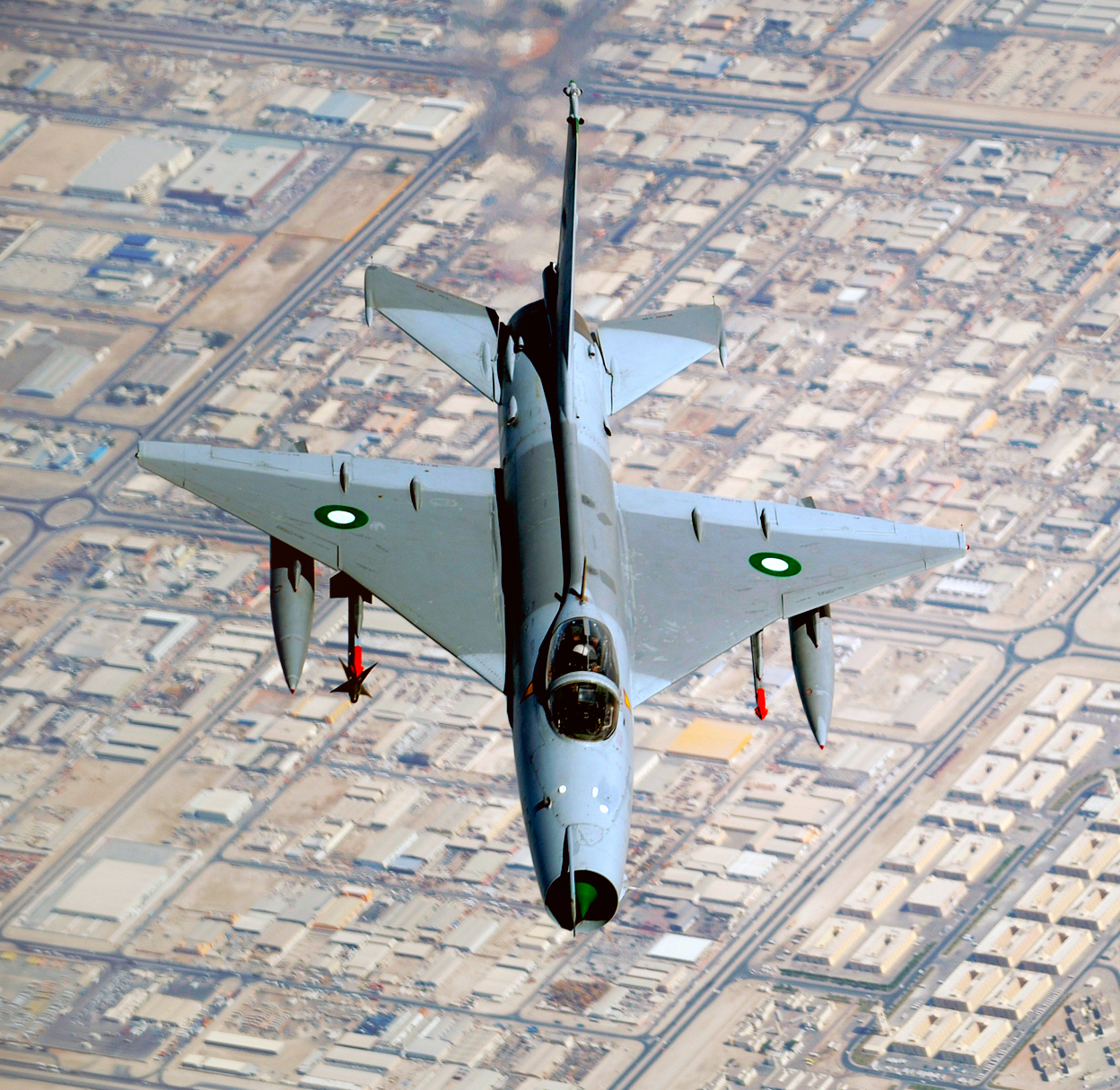 About the Chengdu J-7

The Chengdu J-7 (Chinese: 歼-7; third generation export version F-7; NATO reporting name: Fishcan) is a People’s Republic of China fighter aircraft. It is a license-built version of the Soviet Mikoyan-Gurevich MiG-21, and thus shares many similarities with the MiG-21. The aircraft is armed with short-range, infrared homing air-to-air missiles and mainly designed for short range air-to-air combat. The aircraft is also used for close air support.

On 30 March 1962, the Soviet Union and China signed a technology transference arrangement pertaining to the MiG-21. Allegedly, while various kits, components, completed aircraft and associated documents were delivered to the Shenyang Aircraft Factory, the design documentation was incomplete, and Chinese designers made efforts to reverse engineer the aircraft. While the two aircraft are greatly similar, areas of difference include the hydraulic systems and internal fuel arrangements. During March 1964, domestic production of the J-7 reportedly commenced at the Shenyang Aircraft Factory, but due to various factors including the Cultural Revolution, mass production was only truly achieved during the 1980s. Numerous models of the J-7 were developed, featuring improvements in areas such as the armament, avionics, and wing design.

The aircraft is principally operated by the People’s Liberation Army Air Force (PLAAF), but numerous international operators have bought their own J-7s. Outside of China, the largest operator of the J-7 is the Pakistan Air Force. Later generation Chinese aircraft, such as the Shenyang J-8 interceptor, were developed with the lessons learned from the J-7 programme. Several nations, including Zimbabwe, Tanzania, and Sri Lanka, deployed the type in offensive roles.

In 2013, production of the J-7 was terminated after the delivery of 16 F-7BGI to the Bangladesh Air Force. Newer fighter aircraft, such as the JF-17 Thunder multirole fighter, have succeeded it in the export market. To date, large numbers of J-7s remain in service with both the PLAAF and multiple export customers.

Similar aircraft to the Chengdu J-7