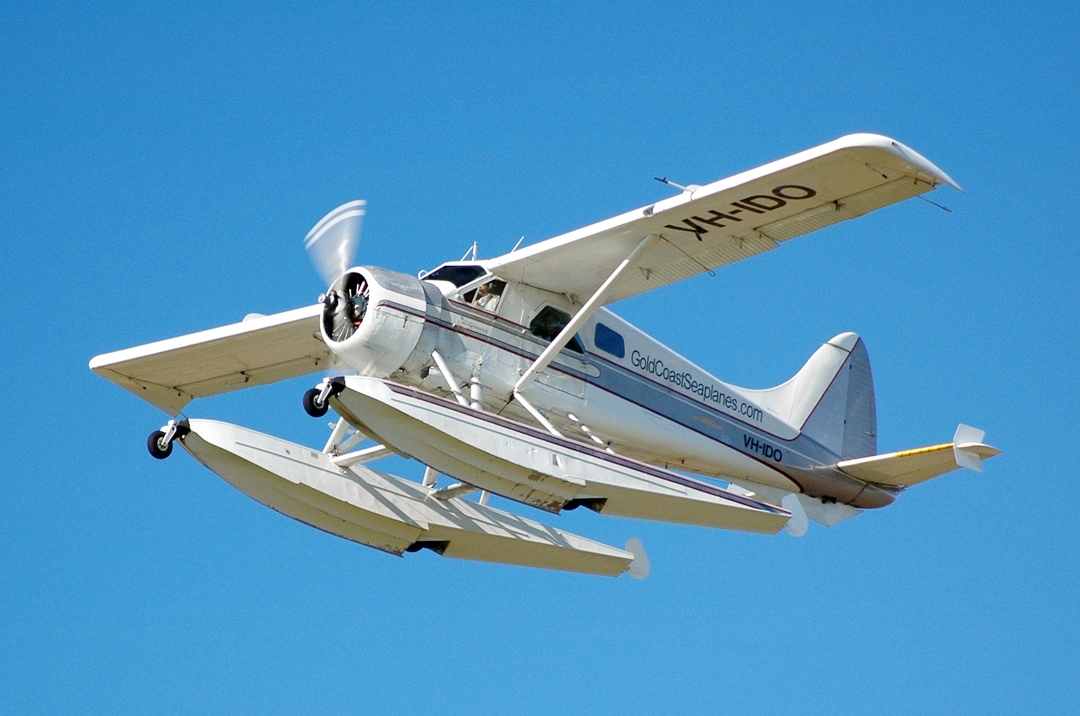 About the de Havilland DHC-2 Beaver

The de Havilland Canada DHC-2 Beaver is a single-engined high-wing propeller-driven short takeoff and landing (STOL) aircraft developed and manufactured by de Havilland Canada. It has been primarily operated as a bush plane and has been used for a wide variety of utility roles, such as cargo and passenger hauling, aerial application (crop dusting and aerial topdressing), and civil aviation duties.

Shortly after the end of the Second World War, de Havilland Canada decided to orient itself towards civilian operators. Based on feedback from pilots, the company decided that the envisioned aircraft should have excellent STOL performance, all-metal construction, and accommodate many features sought by the operators of bush planes. On 16 August 1947, the maiden flight of the aircraft, which had received the designation DHC-2 Beaver, took place. In April 1948, the first production aircraft was delivered to the Ontario Department of Lands and Forests. A Royal New Zealand Air Force (RNZAF) Beaver played a supporting role in Sir Edmund Hillary’s famous 1958 Commonwealth Trans-Antarctic Expedition to the South Pole.

In addition to its use in civilian operations, the Beaver has been widely adopted by armed forces as a utility aircraft. The United States Army purchased several hundred aircraft; nine DHC-2s are still in service with the U.S. Air Force Auxiliary (Civil Air Patrol) for search and rescue. By 1967, over 1,600 Beavers had been constructed prior to the closure of the original assembly line. Various aircraft have been remanufactured and upgraded. Additionally, various proposals have been made to return the Beaver to production.

The Beaver’s versatility and performance led to it being the preferred aircraft of bush pilots servicing remote locations in the Canadian north, and it is considered by aviation historians to be a Canadian icon. In 1987, the Canadian Engineering Centennial Board named the DHC-2 one of the top ten Canadian engineering achievements of the 20th century. The Royal Canadian Mint honoured the aircraft on a special edition Canadian quarter in November 1999, and on a 50-cent commemorative gold coin in 2008. Large numbers continue to be operational into the 21st century, while the tooling and type certificate for the Beaver have been acquired by Viking Air who continue to produce replacement components and refurbish examples of the type.