The CASA C-295 is a medium tactical transport aircraft that was designed by the Spanish company CASA in the 1990s as a development of the CASA-Nurtanio CN-235. 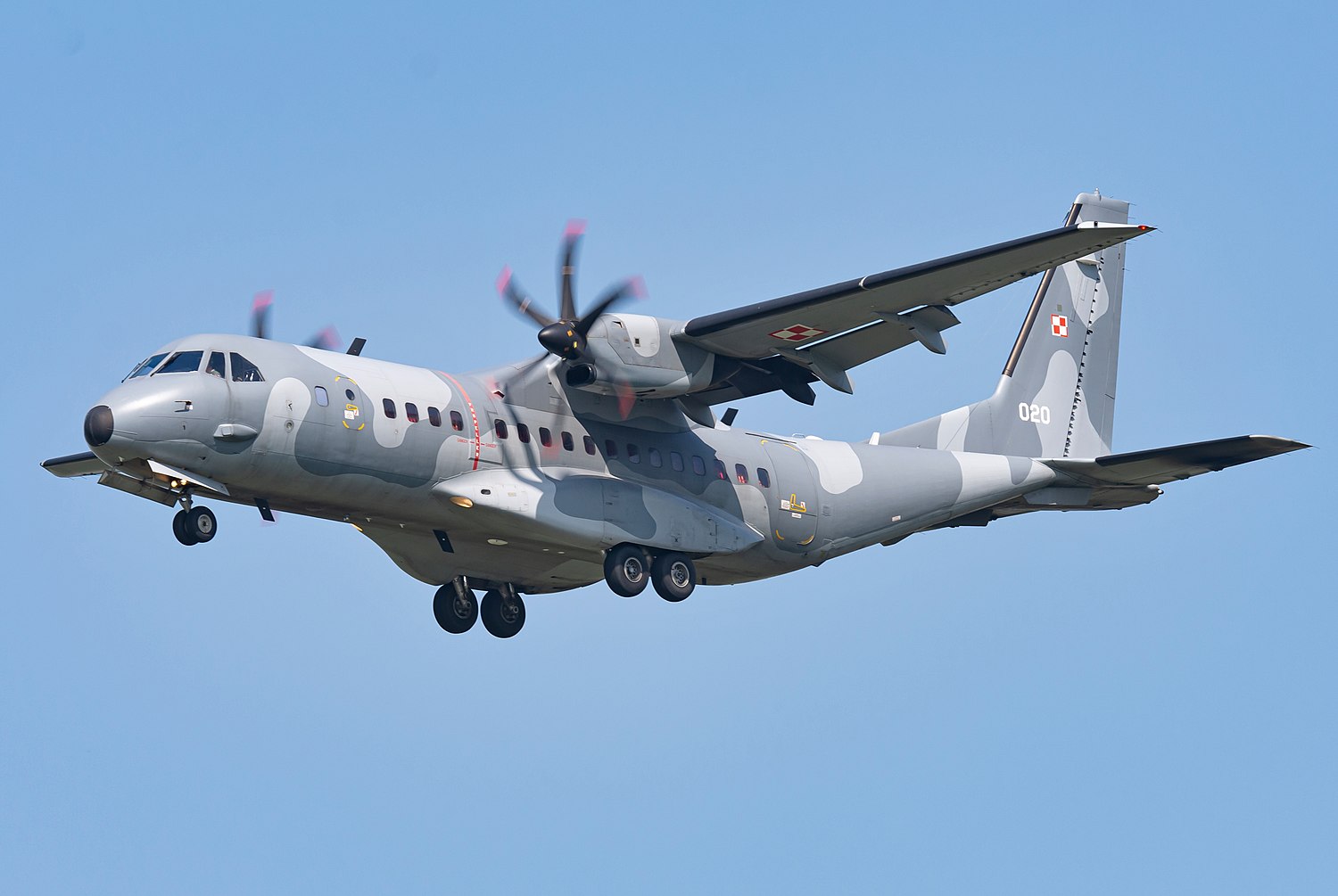 The CASA C-295 is a medium tactical transport aircraft that was designed by the Spanish company CASA in the 1990s as a development of the CASA-Nurtanio CN-235. When CASA was incorporated into the European aeronautical group EADS in 2000, the aircraft was designated as the EADS CASA C-295. It made its first flight on 28 November 1997 and entered service with the Spanish Air Force in 2001.

The C-295 is capable of performing a wide variety of missions effectively: tactical and logistical transport, parachute and cargo drop, medical evacuation, and maritime patrol.

Given the failure of the CN-235 in the commercial aviation segment, although it obtained civil certification to be employed by government agencies, a commercial version of this aircraft was not initially launched. It was not until 2017, many years after the military versions entered service, that it obtained its first contract in this sector.

Its designation as C-295 follows the scheme of the planes designed by CASA, with the initial C of the manufacturer and then a three-digit number, of which the first indicates the number of engines, two in this case, and the next two its target payload: 9.5 tonnes.

It has been acquired by various nations such as Spain, Egypt, Poland, Canada, Brazil, Mexico, and Portugal, and it has participated in numerous international operations, including those in the former Yugoslavia, Afghanistan, Iraq, Lebanon, and Chad.