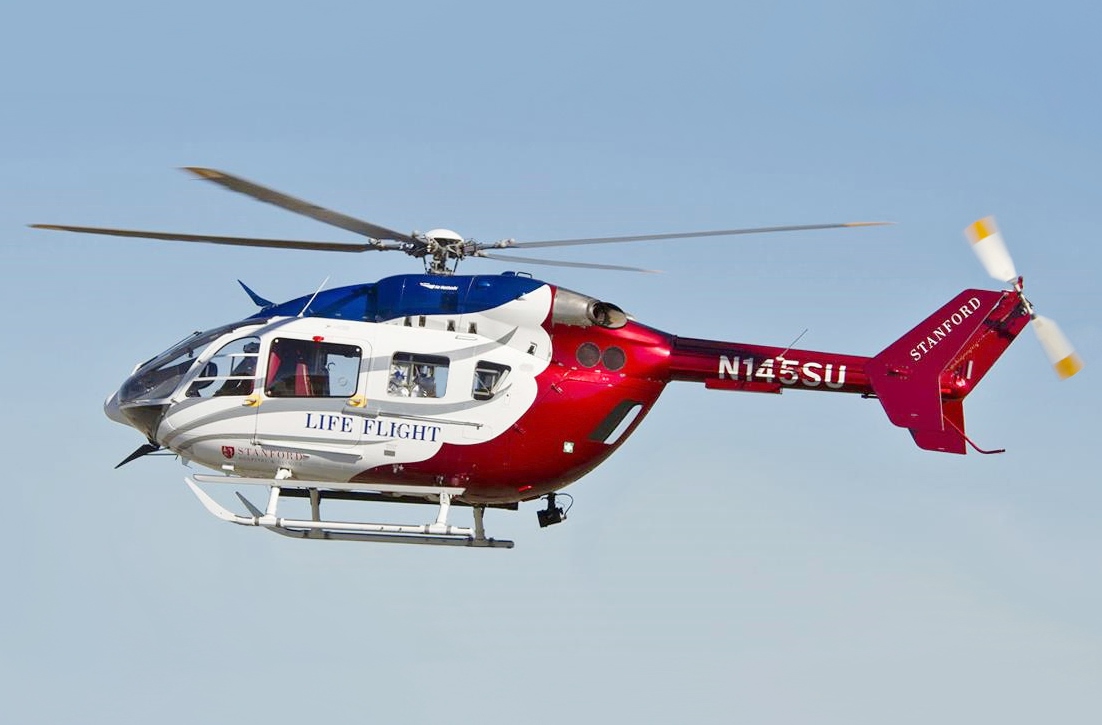 About the Eurocopter EC145

The Eurocopter EC145 (now Airbus Helicopters H145) is a twin-engine light utility helicopter developed and manufactured by Airbus Helicopters. Originally designated as the BK 117, the H145 is based upon the MBB/Kawasaki BK 117 C1, which became a part of the combined Eurocopter line-up in 1992 with the merger of Messerschmitt-Bölkow-Blohm’s helicopter division of Daimler-Benz and the helicopter division of Aérospatiale-Matra to form Eurocopter. The helicopter was earlier named EC145; an updated version, EC145 T2, was renamed H145 in 2015.

The H145 is a twin-engine aircraft and can carry up to nine passengers along with two crew, depending on customer configuration. The helicopter is marketed for passenger transport, corporate transport, emergency medical services (EMS), search and rescue, parapublic and utility roles.

Military variants of the helicopter have also been produced under various designations, such as H145M or UH-72, and have been used for training, logistics, medical evacuation, reconnaissance, light attack, and troop-transport operations.

Similar aircraft to the Eurocopter EC145