The Fairchild-Dornier 328JET is a commuter airliner, based upon the turboprop-powered Dornier 328, developed by the German aircraft manufacturer Dornier Luftfahrt GmbH. 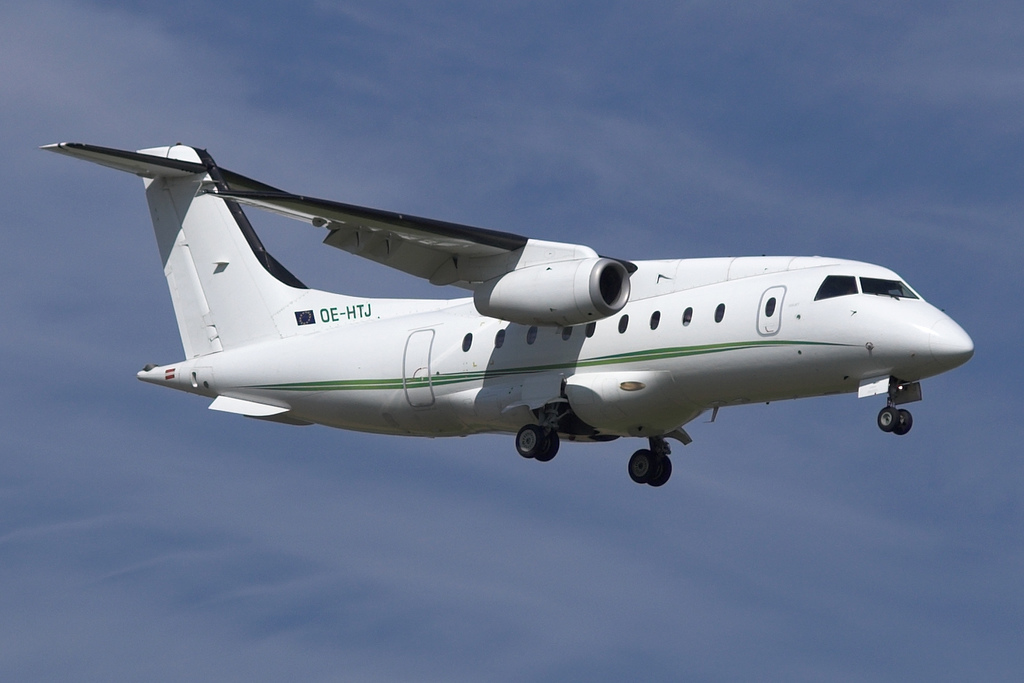 About the Fairchild Dornier 328JET

The Fairchild-Dornier 328JET is a commuter airliner, based upon the turboprop-powered Dornier 328, developed by the German aircraft manufacturer Dornier Luftfahrt GmbH. It would be the last Dornier-designed aircraft to reach production before the company’s collapse during the early 2000s.

The 328JET was designed by Dornier in response to negative feedback from some customers on the marketability of turboprops against the more appealing turbofan engine. It was a relatively straightforward re-engining of the existing 328, being originally designated as the 328-300 prior to being rebranded as the 328JET. During 1996, early on in the programme, the financially distressed Dornier company was acquired by the American aerospace firm Fairchild Aircraft; the resulting corporation, named Fairchild Dornier, continued development of the 328JET. On 20 January 1998, the first 328JET prototype conducted its maiden flight.

While production of the 328 family was performed in Oberpfaffenhofen, Germany, sales activity was centred in San Antonio, Texas, and support for Dornier’s products was provided from both locations. At one stage, a stretched variant commonly referred to as the 428JET was under active development. However, amid intense competition in the international market for regional jets, Fairchild Dornier were unable to attain enough sales of the type to maintain production after 2002. Support for existing aircraft continues, and a prospective revival of the programme has been mooted on multiple occasions, but no solid production-related activity has ensued. Sierra Nevada Corporation currently provides parts and maintenance support.