The Lockheed Martin F-16 Fighting Falcon is a single-engine, supersonic fighter jet that was first introduced in 1978. 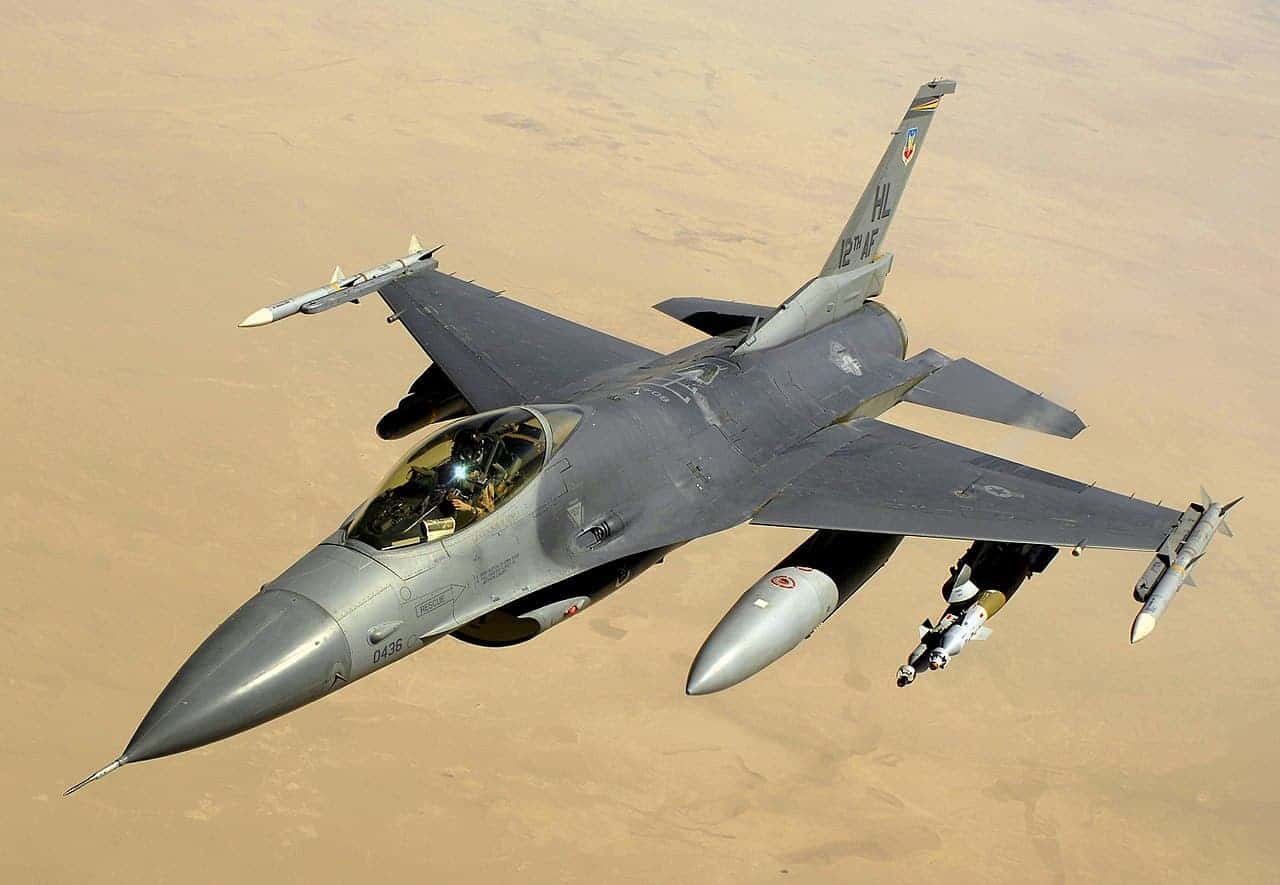 The Lockheed Martin F-16 Fighting Falcon is a single-engine, supersonic fighter jet that was first introduced in 1978 (back then, it was built by General Dynamics). It has been used by the United States Air Force and more than 25 other countries around the world. The F-16 is known for its durability, maneuverability, and firepower.

The F-16 was designed to be a lightweight, multipurpose fighter jet. It is powered by a single Pratt & Whitney F100 after-burning turbofan engine. The F-16 has a max speed of Mach 2.05 and can reach altitudes of up to 58,000 feet. It has a range of over 2,000 miles and can carry a variety of different weapons.

The F-16 is highly maneuverable due to its fly-by-wire flight control system. This system gives the pilot greater control over the aircraft. The F-16 also has a relaxed stability design which makes it easier to control at high speeds and during tight turns.

The F-16 is equipped with a variety of different weapons. It can carry air-to-air missiles, air-to-surface missiles, and bombs. The F-16 can also be equipped with a 20mm M61A1 Vulcan cannon. This cannon is capable of firing up to 6,000 rounds per minute.

The F-16 has been used in a variety of different conflicts around the world. It was first used in combat during Operation Desert Storm in the Gulf War in 1991. The F-16 proved to be a very effective fighter jet and downed many Iraqi aircraft. The F-16 has also been used in conflicts in Kosovo, Afghanistan, and Libya.

The F-16 is an amazing fighter jet and has proven to be a very effective weapon in combat. It is a reliable and durable aircraft that can be used in a variety of different situations.

Just like any advanced aircraft, the price for an F-16 depends on the specific variant, configuration and buyer country. In general, F-16 prices vary between $12 and $35 million, and even more for more advanced models.

The newer and upgraded Block 70 F-16 variant can have a purchase price north of $60 million.

While these may seem like very high prices, the F-16 was actually developed as a cost-effective alternative to more expensive fighter jets like the F-15 Eagle. Despite its low cost, the F-16 is a very effective and capable fighter jet. It has been used in a variety of different conflicts around the world and has proven to be a very effective weapon.

When it comes to F-16 maintenance cost, the estimated cost per flight hour on the Lockheed Martin F-16C was about $22,500 in 2016. This includes fuel, pilot’s wage, armament, maintenance costs and other support costs.

When we take into account the rising fuel costs since then, we can safely assume the estimated hourly operational cost for an F-16 is somewhere in the $25,000 to $30,000 range per flight hour.