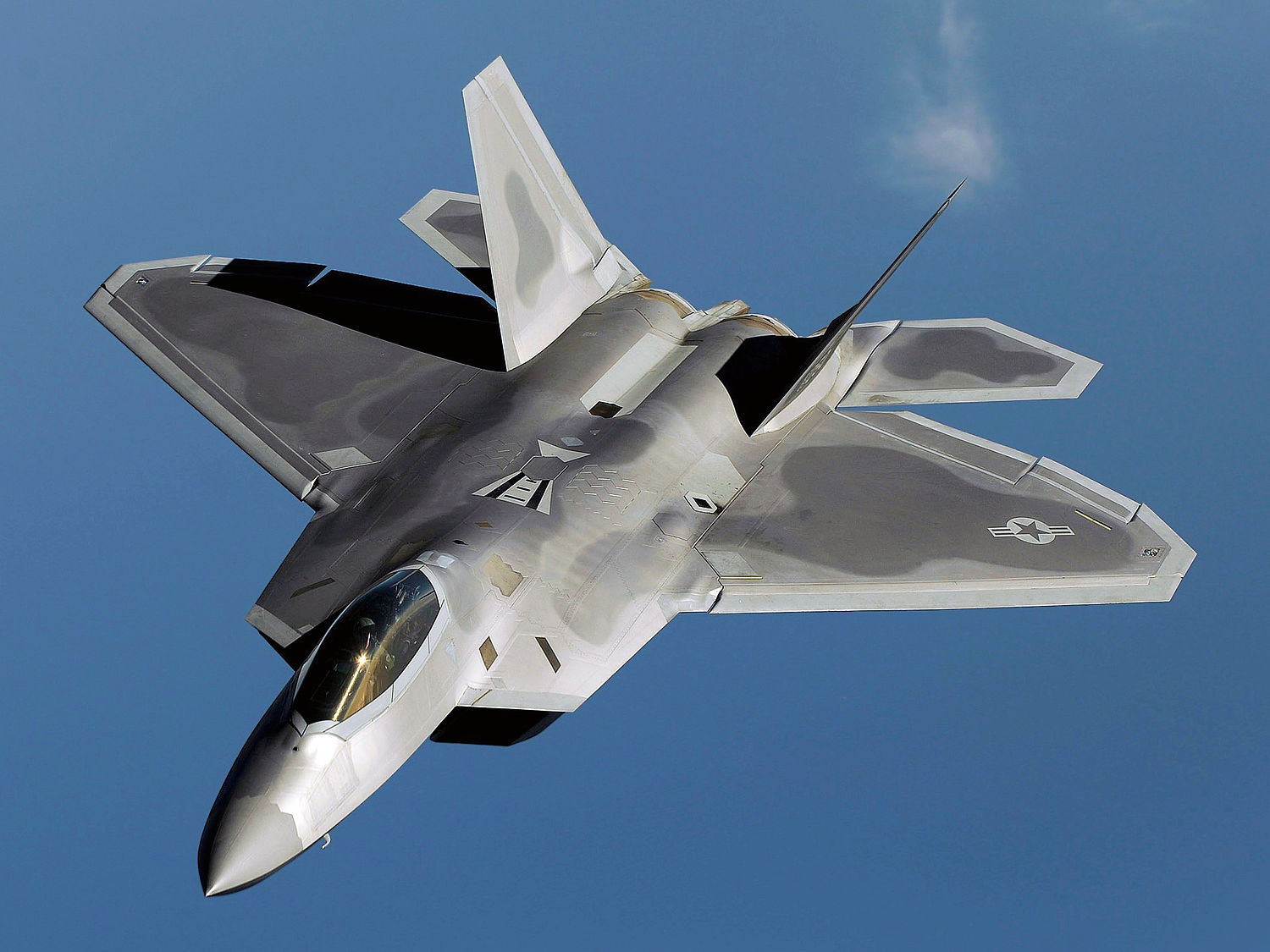 About the Lockheed Martin F-22 Raptor

The aircraft was variously designated F-22 and F/A-22 before it formally entered service in December 2005 as the F-22A. Despite its protracted development and operational difficulties, USAF considers the F-22 a critical component of its tactical airpower. The fighter’s combination of stealth, aerodynamic performance, and mission systems enable unprecedented air combat capabilities.

The USAF had originally planned to buy a total of 750 ATFs. In 2009, the program was cut to 187 operational aircraft due to high costs, a lack of clear air-to-air missions during production, a ban on exports, and development of the more versatile F-35, with the last F-22 delivered in 2012.