The Lockheed YF-12 is an American prototype interceptor aircraft developed and manufactured by American aerospace company Lockheed Corporation.
It was developed during the late 1950s and early 1960s as a potential replacement for the F-106 Delta Dart interceptor for the United States Air Force (USAF). 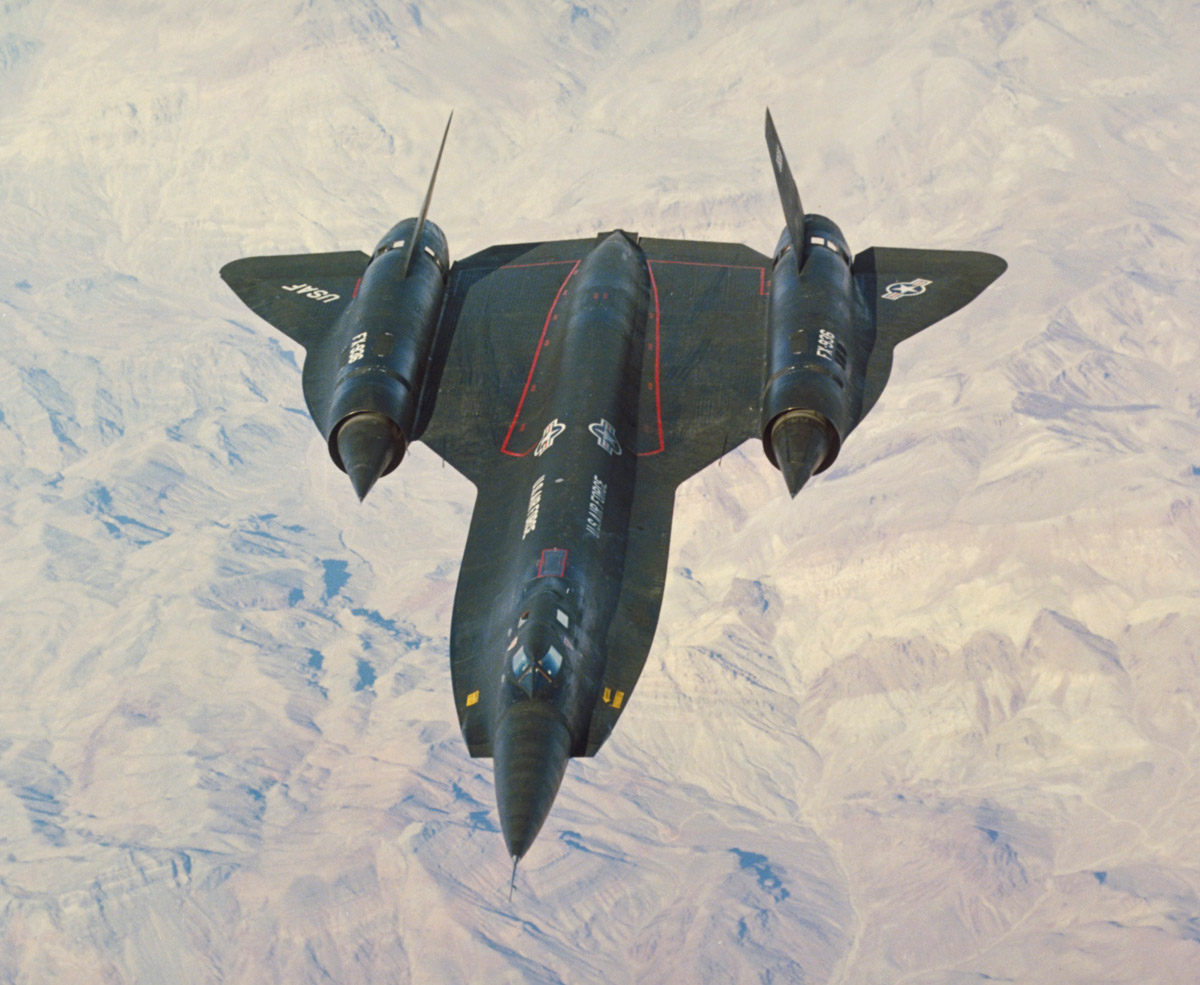 About the Lockheed YF-12

It was developed during the late 1950s and early 1960s as a potential replacement for the F-106 Delta Dart interceptor for the United States Air Force (USAF). The YF-12 was a twin-seat version of the then-secret single-seat Lockheed A-12 reconnaissance aircraft operated by the Central Intelligence Agency (CIA); unlike the A-12, it was furnished with the Hughes AN/ASG-18 fire-control radar and could be armed with AIM-47 Falcon (GAR-9) air-to-air missiles. Performing its maiden flight on 7 August 1963, the YF-12’s existence was revealed by President Lyndon B. Johnson on 24 February 1964; this move was to provide plausible deniability for the CIA-operated A-12 fleet, which closely resembled the prototype YF-12.

During the 1960s, the YF-12 underwent flight evaluations by the USAF, but funding to put it into operational use was not forthcoming partly due to the pressing demands of the Vietnam War and other military priorities. It set and held speed and altitude world records of over 2,000 miles per hour (3,200km/h) and over 80,000 feet (24,000m) (later surpassed by the closely-related SR-71 Blackbird), and is the world’s largest, heaviest and fastest crewed interceptor. Following its retirement by the USAF, it served as a research aircraft for NASA for a time, which used it to develop several significant improvements in control for future supersonic aircraft. 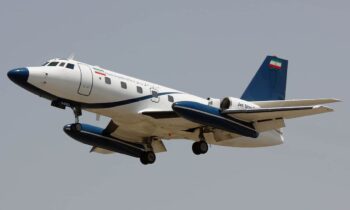 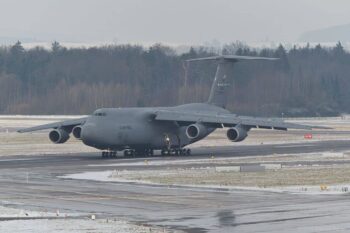 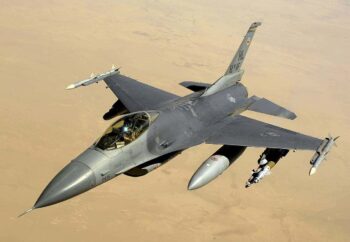 Similar aircraft to the Lockheed YF-12 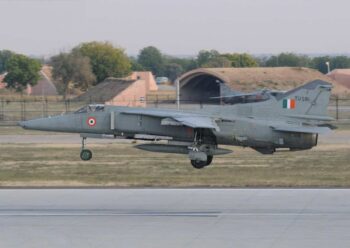 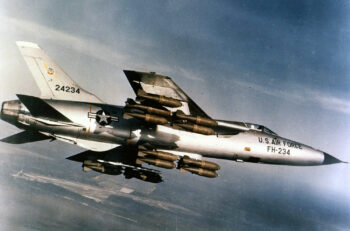 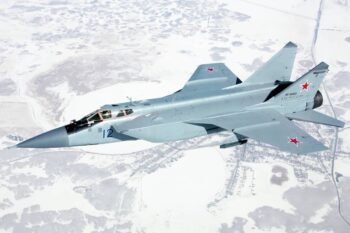 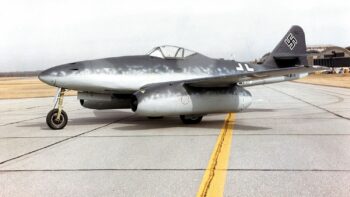