The Pilatus PC-6 Porter is a single-engined STOL utility aircraft designed by Pilatus Aircraft of Switzerland. 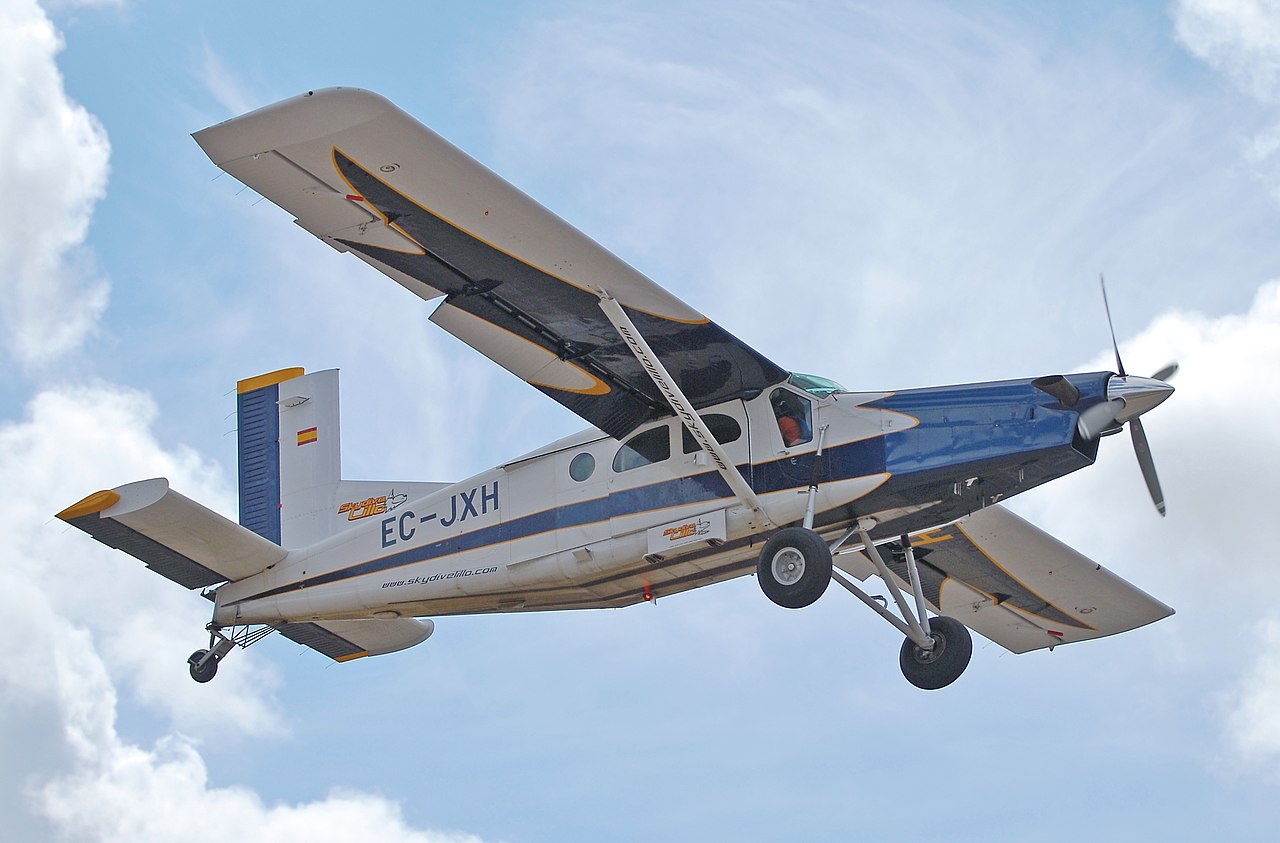 About the Pilatus PC-6 Turbo Porter

The Pilatus PC-6 Porter is a single-engined STOL utility aircraft designed by Pilatus Aircraft of Switzerland. First flown in 1959, the PC-6 was produced at Pilatus Flugzeugwerke in Stans, Switzerland. It has been built in both piston engine- and turboprop-powered versions, and was produced under licence for a time by Fairchild Hiller in the United States. After around 600 deliveries in six decades, Pilatus produced the last one in early 2019.

The Pilatus PC-6 Porter is a Short Takeoff and Landing (STOL). The majority of aircraft are powered by a single Pratt & Whitney Canada PT6A turboprop engine.

Pilatus claims that it possesses unique STOL capabilities, capable of landing in places only otherwise accessible by rotorcraft. It is fully capable of being operated from unprepared rough airstrips, in remote areas, hot climates and at high altitudes in all-weather conditions. In particular, the undercarriage employed provides for high wing and propeller clearances, making the PC-6 less susceptible to damage than conventional nosewheel-type undercarriage.

For further landing versatility, various types of landing gear may be optionally installed allowing it to operate from different types of terrain; options include floats for water landings and skis for landing on snow.

On 4 May 1959, the first prototype, powered by a 254 kW (340 shp) piston engine, made its maiden flight. In early May 1961, the first Turbo Porter, powered by a Turbomeca Astazou II turboprop engine, performed its initial flight.