The Saab 340 is a Swedish twin-engine turboprop aircraft designed and initially produced by Saab AB and Fairchild Aircraft. 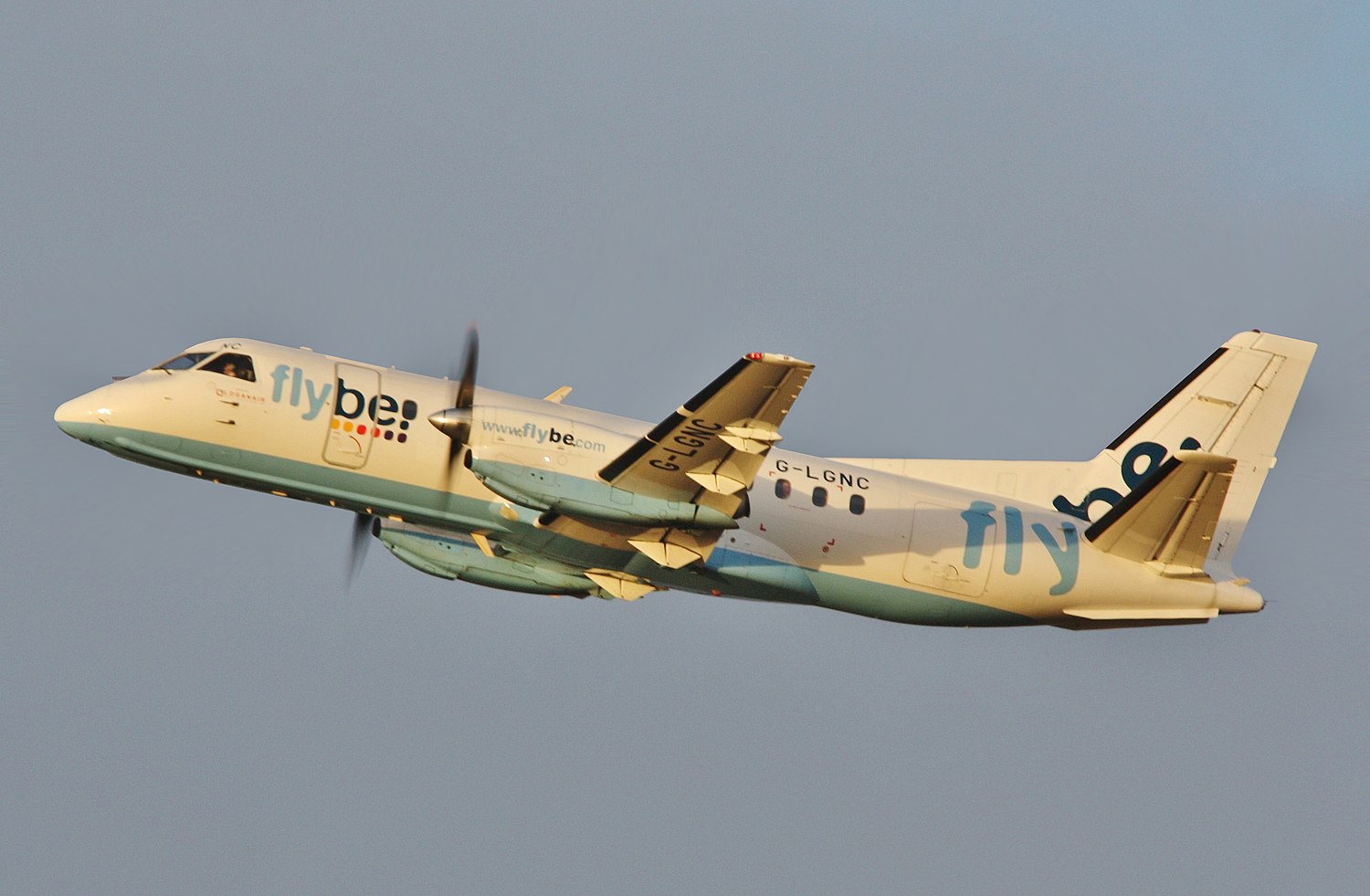 The Saab 340 is a Swedish twin-engine turboprop aircraft designed and initially produced by Saab AB and Fairchild Aircraft. It is designed to seat 30-36 passengers and, as of July 2018, there were 240 operational aircraft used by 34 different operators.

Under the production arrangement in which production was split 65:35 between Saab and Fairchild, Saab constructed the all-aluminium fuselage and vertical stabilizer along with final assembly of the aircraft in Linköping, Sweden, while Fairchild was responsible for the wings, empennage, and wing-mounted nacelles for the two turboprop engines. After Fairchild ceased this work in 1985, production of these components was transferred to Sweden.

On 25 January 1983, the Saab 340 conducted its maiden flight. During the early 1990s, an enlarged derivative of the airliner, designated as the Saab 2000, was introduced. However, sales of the type declined due to intense competition within the regional aircraft market. In 1998, Saab decided to terminate production of the Saab 340. 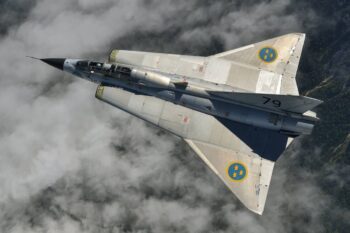 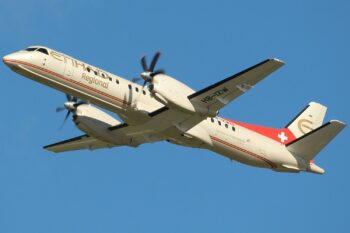 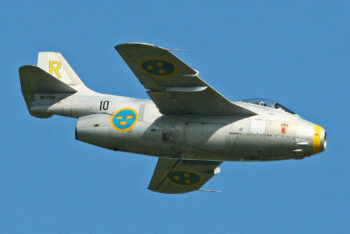 Similar aircraft to the Saab 340 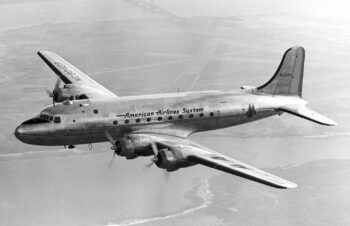 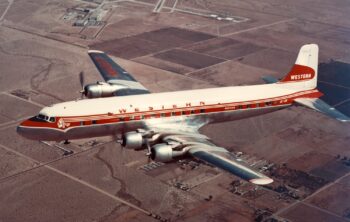 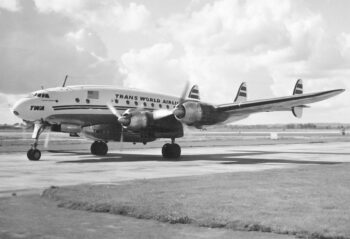 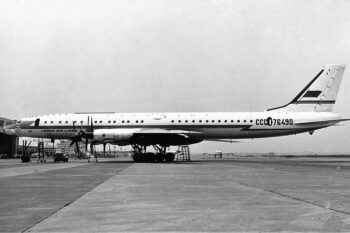 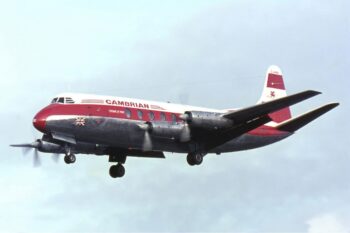