The Schweizer S300 series family of light utility helicopters was originally produced by Hughes Helicopters, as a development of the Hughes 269. 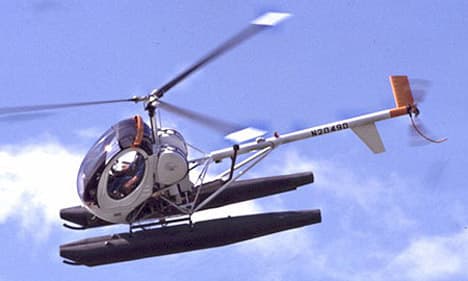 About the Sikorsky Schweizer S300

The Schweizer S300 series (formerly Hughes 300, Schweizer 300, and Sikorsky S-300) family of light utility helicopters was originally produced by Hughes Helicopters, as a development of the Hughes 269. Later manufactured by Schweizer Aircraft, and currently produced by Schweizer RSG, the basic design has been in production for over 50 years.

The single, three-bladed main rotor and piston-powered S300 is mostly used as a cost-effective platform for training and agriculture.

In 1955, Hughes Tool Company’s Aircraft Division (later Hughes Helicopters) carried out a market survey showing that there was a demand for a low-cost, lightweight, two-seat helicopter. The division began building the Model 269 in September 1955. The prototype flew on 2 October 1956, but it was not until 1960 that the decision was made to develop the helicopter for production.

In 1964, Hughes introduced the slightly larger three-seat Model 269B which it marketed as the Hughes 300. That same year, the Hughes 269 set an endurance record of 101 hours. To set the record, two pilots took turns piloting the aircraft and hovered in ground-effect for fueling. To ensure no cheating, eggs were attached to the bottom of the skid gear to register any record-ending landing.

The Hughes 300 was followed in 1969 by the improved Hughes 300C (sometimes Hughes 269C), which first flew on 6 March 1969 and received FAA certification in May 1970. This new model introduced a more powerful 190 hp (140 kW) Lycoming HIO-360-D1A engine and increased rotor diameter, giving a payload increase of 45%, plus overall performance improvements. It was this model that Schweizer began building under license from Hughes in 1983.

Schweizer was purchased on August 26, 2004 by Sikorsky Aircraft. The Schweizer 300 models fill a gap in the Sikorsky helicopter line, which is known for its medium and heavy utility and cargo helicopters. 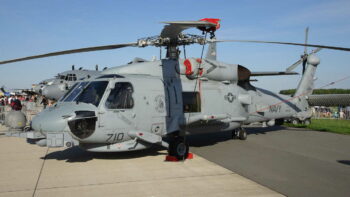 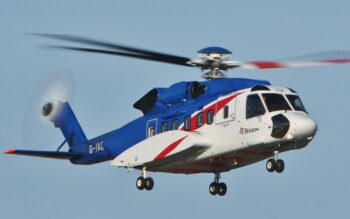 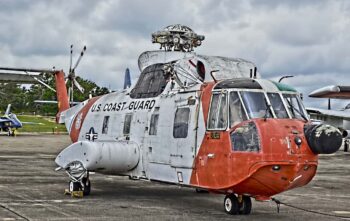 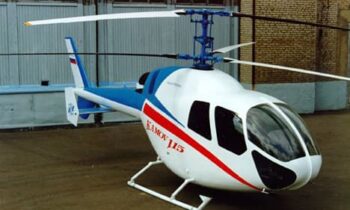 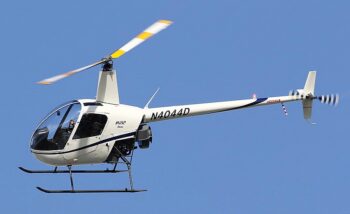 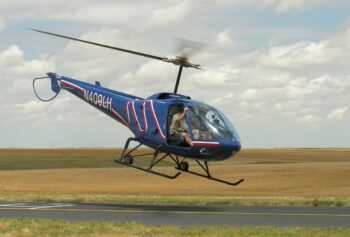 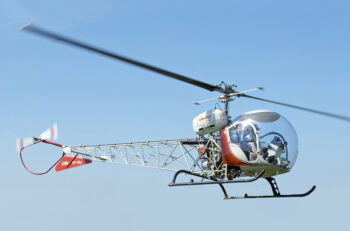 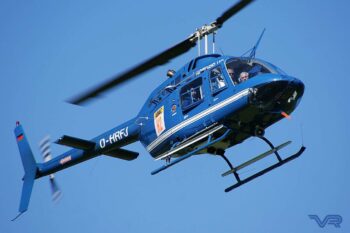