The Socata/Daher TBM 900 is an improved version of the TBM 850 with various aerodynamic refinements, including winglets and a redesigned induction system. 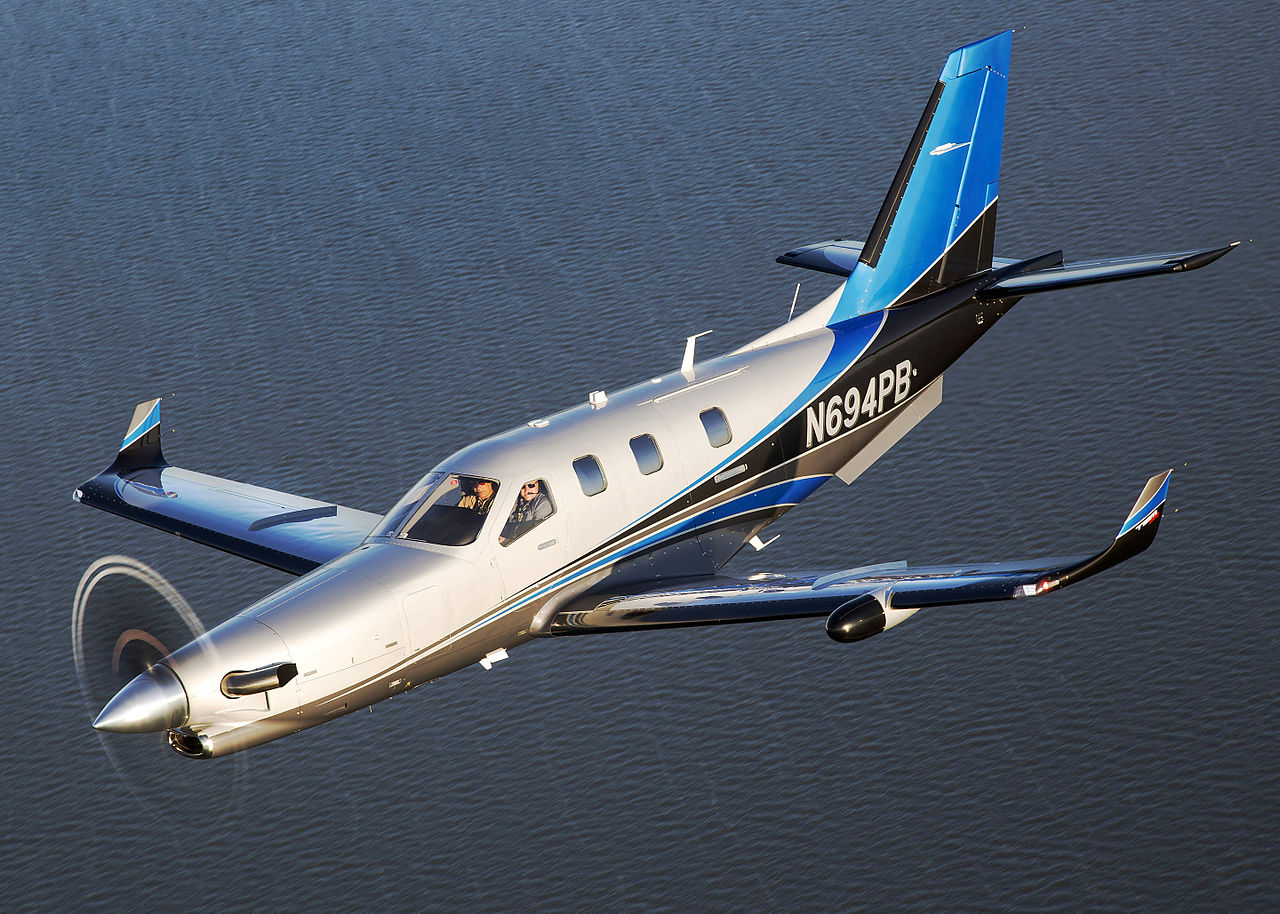 Following Mooney’s acquisition by French owners, Mooney and SOCATA started a joint venture for the purpose of developing and manufacturing a new, enlarged turboprop design, which was designated as the TBM 700, later followed by the TBM 850.

In 2014, an improved version of the aircraft, marketed as the TBM 900 was introduced, featuring 26 individual modifications, including the adoption of in-house-designed winglets, a redesigned air intake and the fitting of a five-blade Hartzell-built propeller, with the aim of delivering improved aerodynamics and performance. The adoption of a sharp strake, located forward and beneath the leading edge of the left wing, also provides for improved stall characteristics over the earlier TBM variants. According to aircraft publication Aviation Week, various subtle exterior changes were made for drag reduction purposes, including the addition of inner main landing gear doors, the re-contouring of the tail cone and of the engine nacelle.

In comparison with the TBM 850, the TBM 900 is around 14 kts (26 km/h) faster in cruise flight, uses less fuel, requires less runway length, climbs faster, and produces noticeably less interior and exterior noise alike. This is partially due to the elimination of the 700 hp (522 kW) limitation for takeoff present on previous TBM models; all 850 hp (634 kW) of the PT6A-66D engine is normally available. In combination with a more efficient air inlet, which boosted the available torque and ram recovery, and reshaped exhaust stacks, which increased thrust output, makes the plane faster. According to Aviation Week, due to its greater speed, the TBM 900 can more effectively compete against light jets. They observed that it is faster on a 600 NM (1,100 km) mission, and burns 26 percent less fuel than the Cessna Citation Mustang.

Similar aircraft to the Socata/Daher TBM 900

Rod Machado’s Private Pilot Ground School – 2023 In-depth Review
The 10 Best Binoculars for Airplane Spotting in 2023
Where, When and How to Take the FAA Private Pilot Knowledge Exam in 2023