The Vickers Valetta is a twin-engine military transport aircraft developed and produced by the British manufacturing company Vickers-Armstrongs Ltd. 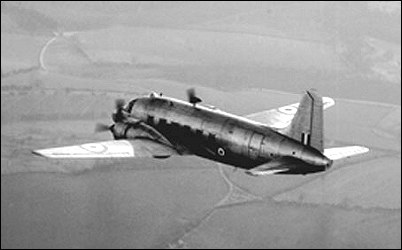 About the Vickers Valetta

The Vickers Valetta is a twin-engine military transport aircraft developed and produced by the British manufacturing company Vickers-Armstrongs Ltd. Developed from the Vickers VC.1 Viking compact civil airliner, it was an all-metal mid-wing monoplane with a tailwheel undercarriage.

Development of the Valetta commenced during immediate postwar years as a consequence of Royal Air Force (RAF) interest in a military transport model of the Viking. Amongst the requirements stipulated for the aircraft was the need for it to rapidly alternate between various different roles, including that of a troop transport, air ambulance, freighter, glider tug and paratroop carrier. To accommodate these various roles, many of the aircraft’s furnishings were designed to be rapidly removed and replaced by alternative configurations. Further design changes from the Viking included the adoption of more powerful Bristol Hercules 230 radial engines, a reinforced cabin floor and a strengthened undercarriage.

Having performed its maiden flight on 30 June 1947, the Valetta was quickly introduced to RAF service during the following year. The type promptly became a major element of Transport Command’s activities and participated in various British military operations conducted during the 1950s and 1960s, including the Suez Crisis, Aden, and the Malayan Emergency. It was further developed into multiple variants, including a VIP model, and multiple training models. Most extensively, the Valetta was the basis for the Vickers Varsity, a dedicated military trainer aircraft. 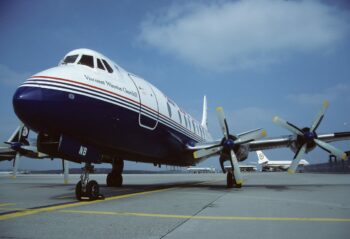 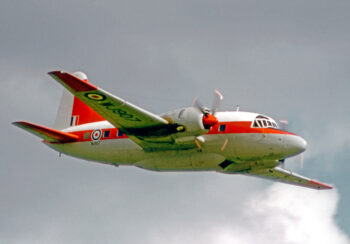 Similar aircraft to the Vickers Valetta 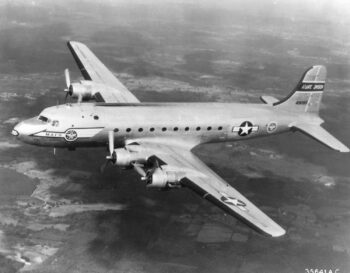 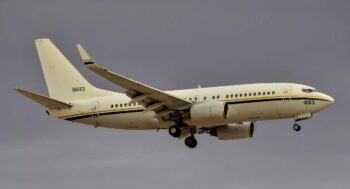 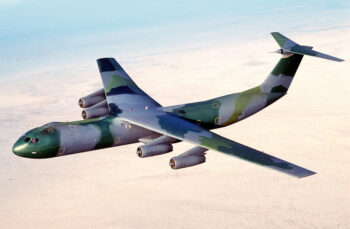 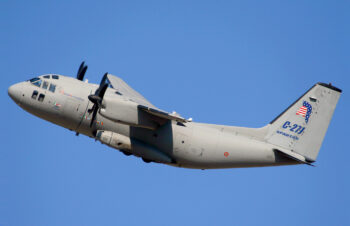 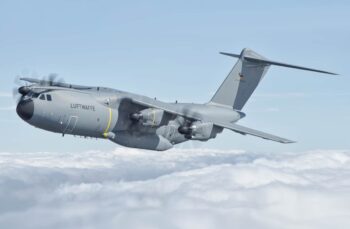