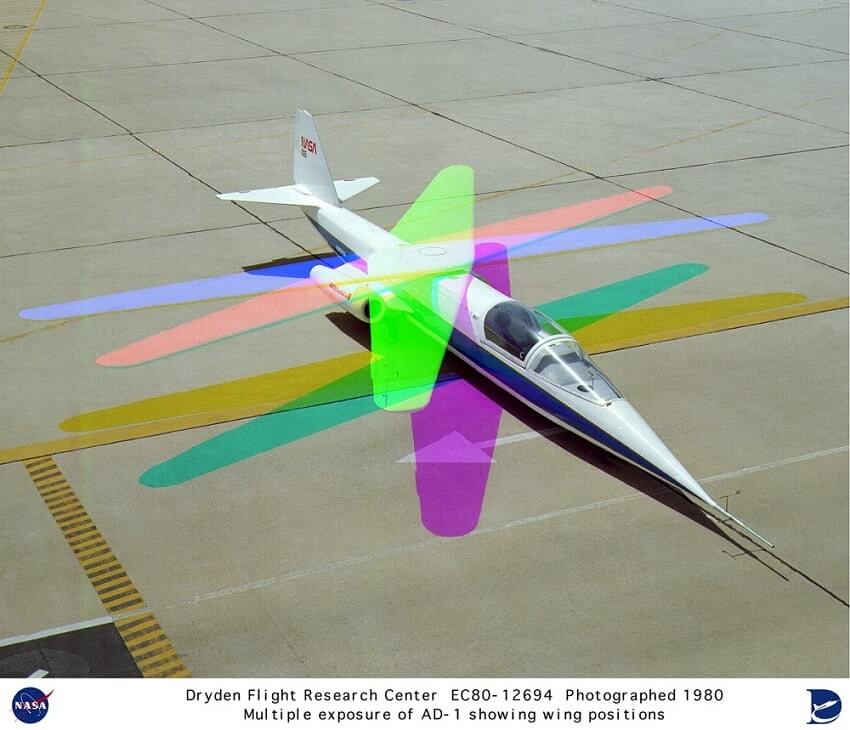 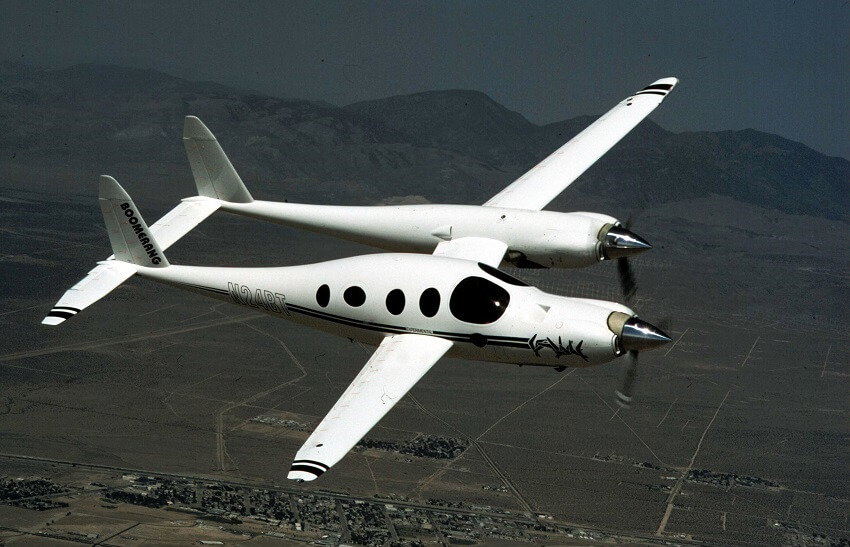 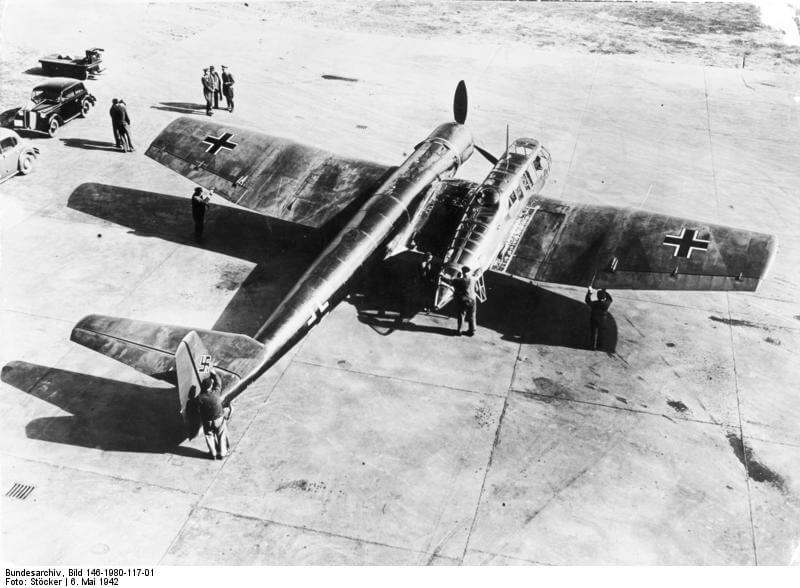 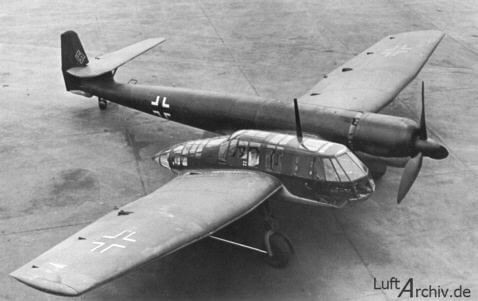 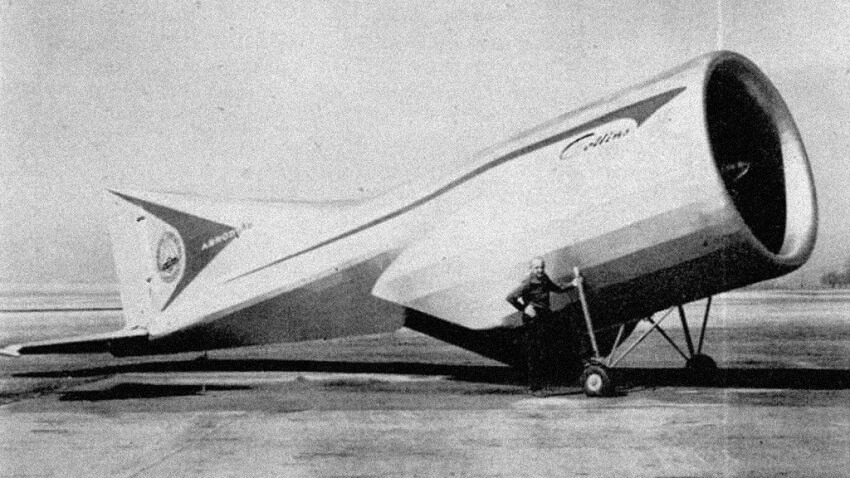 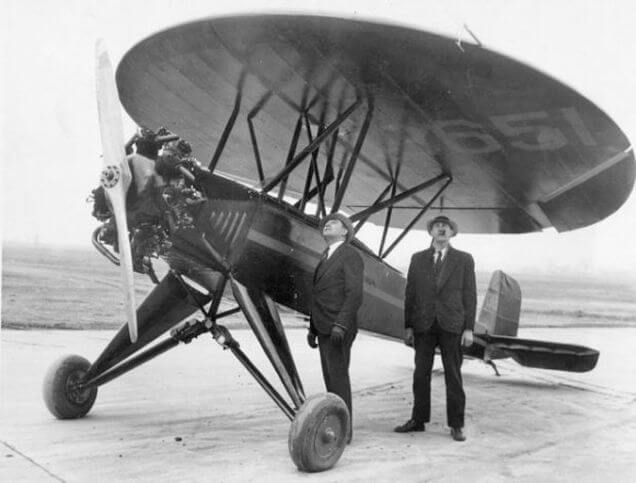 Nothing symbolizes aviation history more simply and evocatively than propellers. Here are 12 stunning decorative aircraft propellers to spruce up your home interior!

14 Other Exciting Aviation Jobs in 2022 Besides Being a Pilot

The 4 Different Types of Airplane Seats on an Airliner

Airplane seats come in various sizes, shapes, textures, and comfort levels, depending on aircraft type. Learn about the 4 different types of airplane seats before booking your next flight!