25 Items Every Pilot Should Have On Their Bucket List

A few years ago while watching TV one evening, I came across The Bucket List, a beautiful film with Morgan Freeman and Jack Nicholson. Ever since that moment, I’ve been thinking about my bucket list, things I want to do before I die. It was one of those movies you can watch over and over again, without ever feeling like you’ve seen it often enough.

Everyone’s bucket list is different, depending on people’s priorities, dreams and goals.

Here are 25 items we suggest you put on your bucket list! How many can you tick off?

Of course, gliding had to be on this list. As a passionate glider pilot myself for the past 7 years, I can only recommend flying gliders and getting your sailplane pilot license. For me at least, it is without a doubt the purest and most fulfilling form of flying you can experience and it will absolutely make you a better pilot. You learn to become one with nature and feel the airplane you’re flying like never before.what’a

Welch and Irvin explained it beautifully in their book New Soaring Pilot:

“The soaring pilot is flying one of the most beautiful products of modern technology, relying on his skill to extract the necessary energy from the atmosphere. The process involves a remarkable spectrum of skills: planning, calculation, inspiration and physical coordination. It requires a knowledge of terrain, weather, the machine and its instruments; above all, it demands initiative and self-discipline. The rewards are immaterial but great: delight in a task well done, self-discovery, or perhaps, simply the contemplation or beauty.” 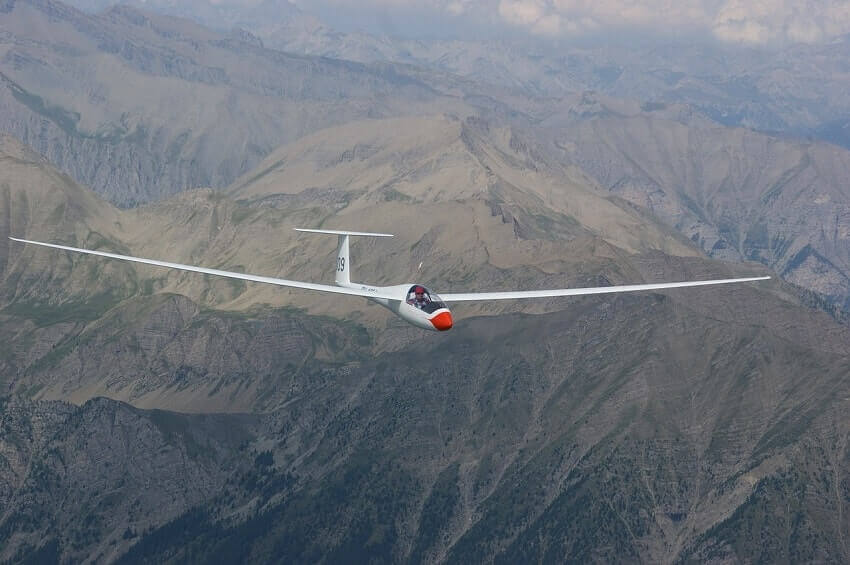 Experiencing the thrill of flying vintage aircraft is something truly unique. It puts you in a seat where pilots many, many, many years ago were sitting, some of which even used that particular plane to shoot down enemy aircraft during the world wars. This alone makes flying such a piece of history something extraordinary and unique. 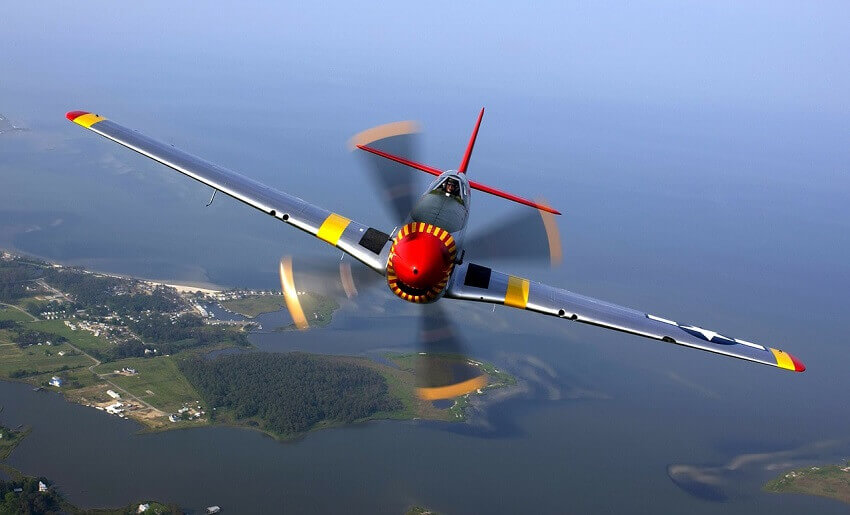 Update: I had the chance to fly a WWII P-51 Mustang, and it was incredible.

#3  Fly something with a radial engine

Nothing goes above the sound of a good ol’ radial engine like the Boeing Stearman! 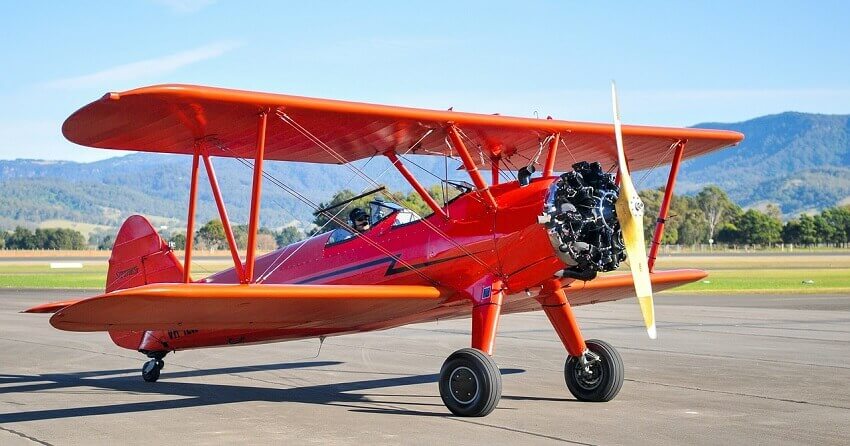 #5  Get your seaplane rating

#6  Get your Night VFR rating

Note to US pilots: Flying at night is not part of the initial EASA Private Pilot License training. The NVFR is an additional rating that can be achieved.

#7  Go on an airplane/helicopter camping trip

An aircraft, camping gear and some good company, all you need for the best airplane camping trips.

#8  Get your tailwheel endorsement

With taildraggers, flying is the easy part. You have to learn how to taxi it! 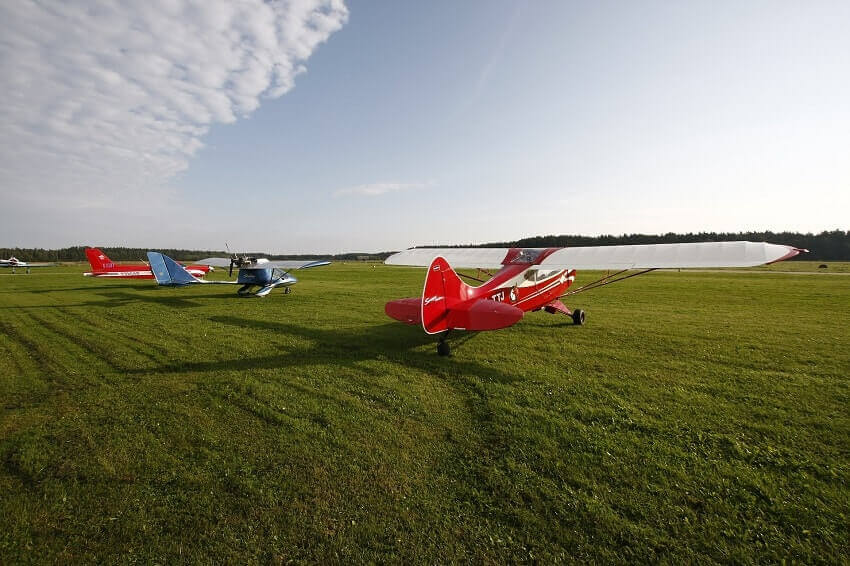 If you want to increase your skills as a pilot, aerobatic flying is the way to go. Not only will it make you a better pilot, following an aerobatics course will also make you better prepared for when something goes wrong. 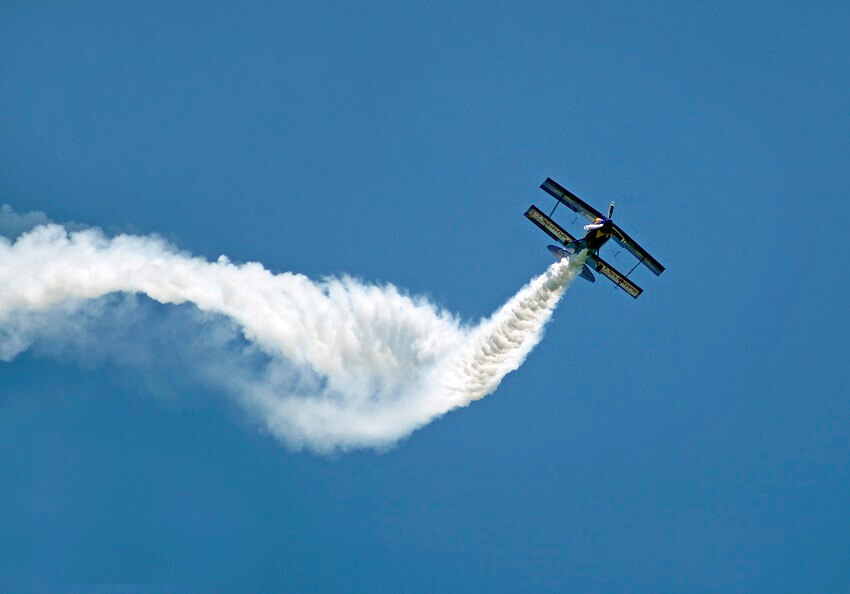 #10  Fly through the Grand Canyon

Every aviation enthusiast should go to Oshkosh at least once in his/her life. Gathering the most amazing airplanes and pilots from around the world, this really is the place to be for every pilot. Don’t forget to take your camping gear with you, put up your tent under the wing of your airplane and tick off item #7 of this list!

#12  Take someone on his/her first flight

I’ve had the pleasure multiple times to take someone who wanted to go flying for the very first time on a glider flight. Giving someone their first taste of flying is one of the most beautiful things a pilot can do. That’s why those are some of those moments you enjoy to the fullest and get great satisfaction from. It’s something every pilot should experience.

I have often heard people say “Why the **** would you jump out of an airplane that’s perfectly fine?”. Well, although I have personally never done it myself, it’s something that’s been on my bucket list for years and I hope to have a chance to do it soon. 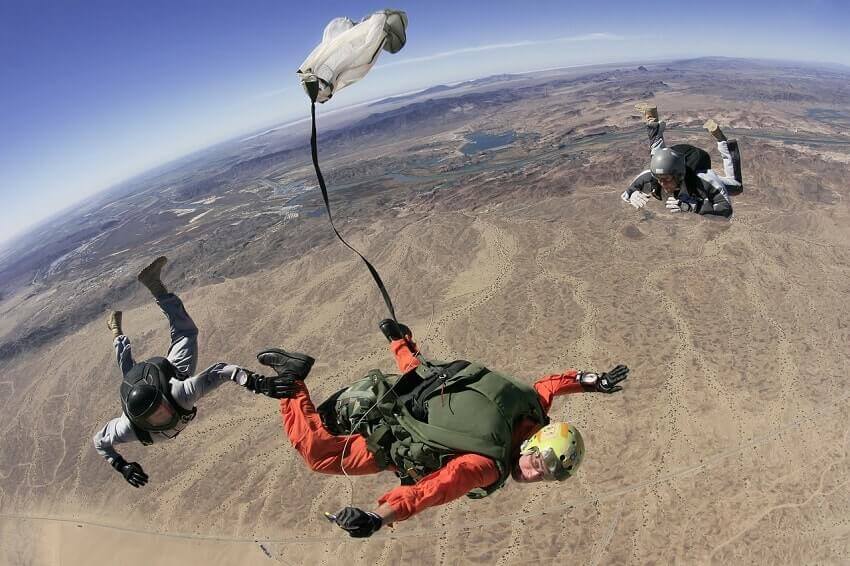 #17  Build your own airplane

There only a few things more fulfilling than flying an airplane you built with your own hands. An airplane you’ve spend hundreds and thousands of hours building from the ground up and know every square inch and bolt of. Building an airplane requires some budget and mostly a lot of time, but it can be one of those once-in-a-lifetime experiences one could talk and dream about for the rest of their life, enjoying every minute of flying in the machine.

#18  Get your multi-engine rating

Two is (almost) always better than one, that also applies to airplane engines. Although two engines burn twice as much fuel as one engine, multi-engine aircraft provide advantages other airplanes just can’t. The extra level of safety, comfort and performance can often be great reasons to get your multi-engine rating.

A 100-dollar Hamburger is aviation slang for the excuse a pilot might use to get out flying. This often involves flying to an airfield and eating in the local restaurant before flying home again. It’s one of those awesome things you should absolutely do after receiving your pilot license!

For the adventurous pilots, there’s nothing that goes above bush flying. Taking off and landing from almost anywhere on big tires, floats or skis and flying from and to the most remote regions of the world is what makes this kind of flying something totally different and awesome. 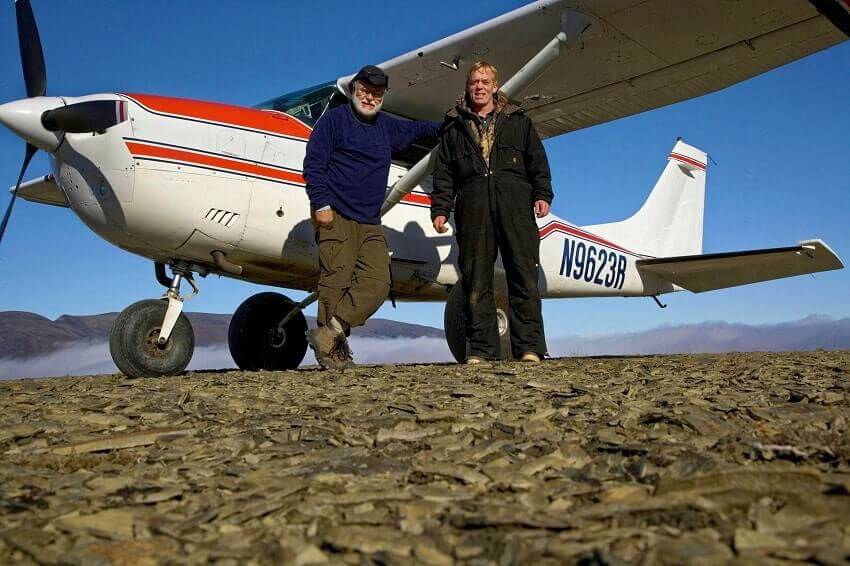 #21  Go fishing off a seaplane

If you can combine two of your hobbies and do enjoy them at the same time, why not do it?

For those pilots who love mountains and snow, landing on a glacier will be an absolute thrill!

#23  Take part in a competition

People like to compete. Some people a little more than others, but everyone likes to measure themselves against other people, especially pilots. So if it’s an air race or just a small cross country navigating competition, participating in competitions can considerably improve your piloting, planning and other skills in aviation. Participating is most of the time more important than winning so when you’re getting a beautiful experience, some extra skills and a great flight from it, why not do it?

#24  Take your family on a flying trip

Flying is only starting to get really beautiful when you can share it with people you love and care about. Taking your friends and family for a flying trip can be an amazing experience and something they will be talking about for weeks, months and years to come. Having the ability to just take people on a flying trip is a great advantage of having your pilot license.

What’s more beautiful than sharing your passion and knowledge of aviation with other people? Teaching someone how to fly is one of the greatest rewards being a pilot can give you. Seeing your student pilot take-off for the first time all by himself can be an incredible feeling. I’ve spoken with a lot of flight instructors but never met anyone who doesn’t love doing it. 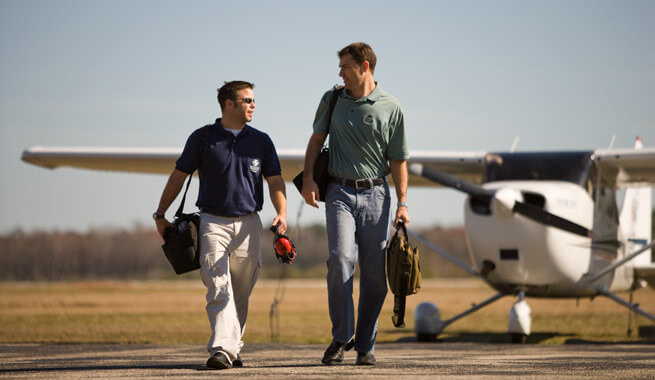 What do you have on your aviation bucket list? Let us know in the comments!