The first YouTube channel in this series is, without doubt, my favorite one: Steveo1Kinevo. Probably since the guy behind this channel has the best lifestyle I could possibly wish for.

Steveo is an awesome guy and excellent pilot, who’s living the dream flying a Socata TBM-850 and Cessna Caravans around North America and the Bahamas. In his flight VLOG’s he’s sharing everything from his experience with flying Victoria Secret models to how he became a commercial pilot, from showcasing his awesome electric Booster Board skateboard he takes with him everywhere he goes, to flying single-pilot IFR approaches in the mountains. His videos make for great entertainment and you’ll learn a lot by just looking at him flying his gorgeous TBM-850 and Cessna Caravan. 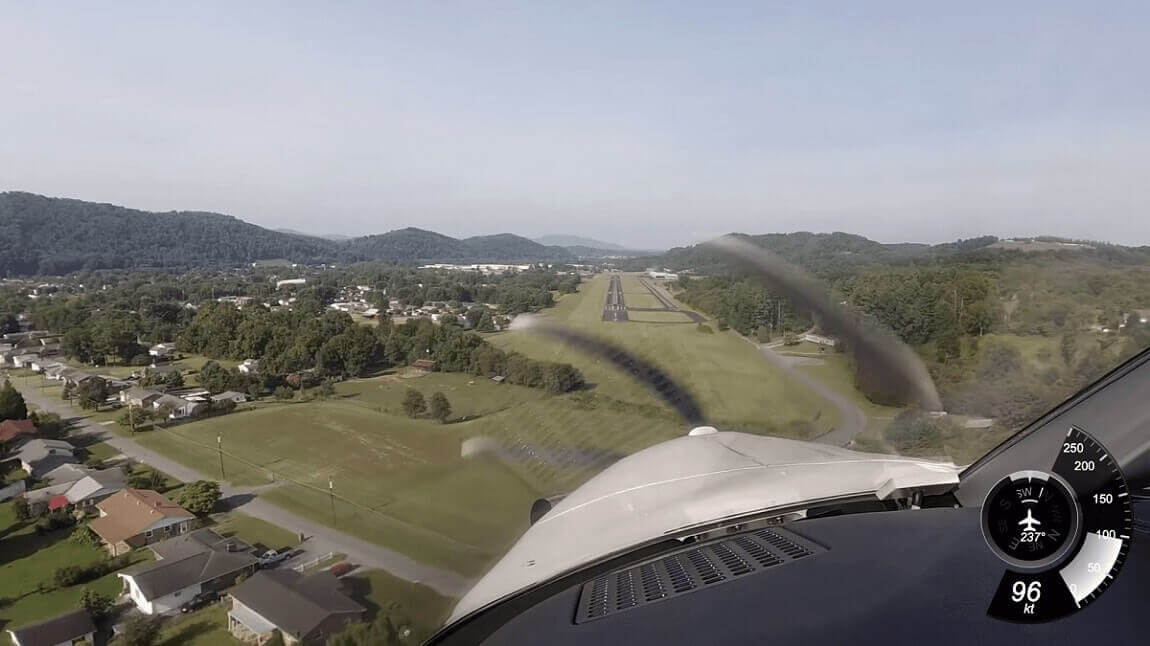 Experienced pilot or not, everyone can benefit from watching his flight VLOG’s. IFR flights can be tricky, especially if you’re flying single-pilot in a turboprop aircraft and in bad weather, which increases the pilot’s workload significantly. Watching him doing this will teach you a lot about the different procedures, how he handles it single-pilot and in the mean time explains his viewers step by step what he’s doing and why.

His Bahamas videos make you want to buy a one-way ticket on the first flight to the islands. With gorgeous sceneries, awesome private landing strips, beautiful beaches and stunning approaches, this makes for some great videos.

Also interesting can be his pilot gear reviews. Steveo’s videos are sponsored by some big brands like ForeFlight and Bose, and he regularly tests and reviews some of their gear. Once he tested it, he gives it away to one of his Patreon supporters. On Patreon, you can become a patron and support his videos by donating a specific amount per video he produces, so he can buy new cameras and other gear for his videos. As a patron, you can take part in Steveo’s giveaways and win some awesome gear like headsets, flight simulator setups and more.

Trust me, once you start following the guy, you’ll eagerly be waiting for every video he posts! The lifestyle he has as a commercial pilot is stuff dreams are made of, for me anyway.

These are some of my favorite videos by Steveo:

“Join me on this beautiful VFR Flight in the mountains of TN in the TBM850.”

“If aviation is your passion you will not regret following your dreams of becoming a pilot. Whether its becoming a private pilot or getting your Airline Transport License we all share something that is truly amazing. Here is a look at what my journey has been over the years of my life as a pilot so far.”

“Join me on this flight from Fernandina Beach, FL to Miami, FL. When you fly professionally and the boss wants to go somewhere you need to know what you’re doing and no one else is there to help you…and he may ask you to go anywhere in the world! I will show you a typical flight of how I do things. ”

… and of course all his other videos.