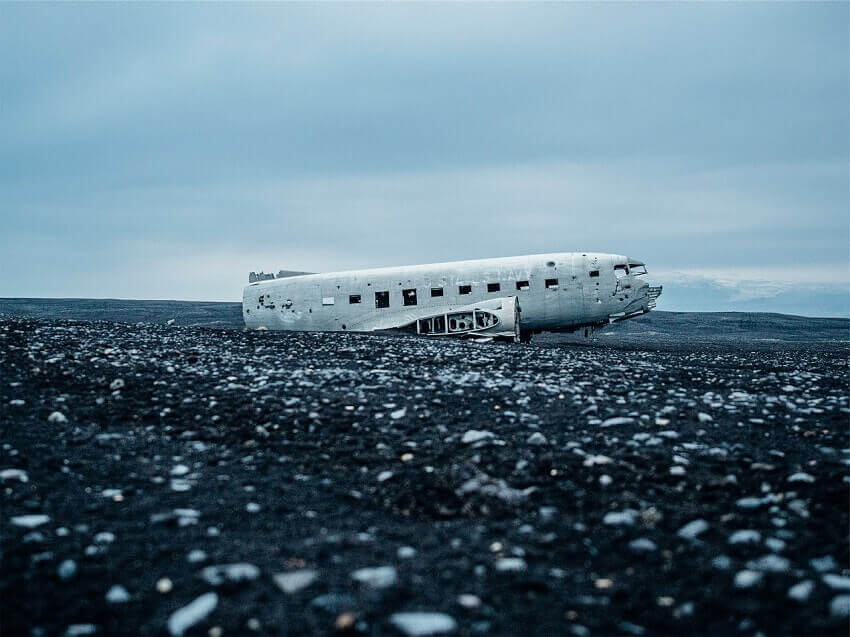 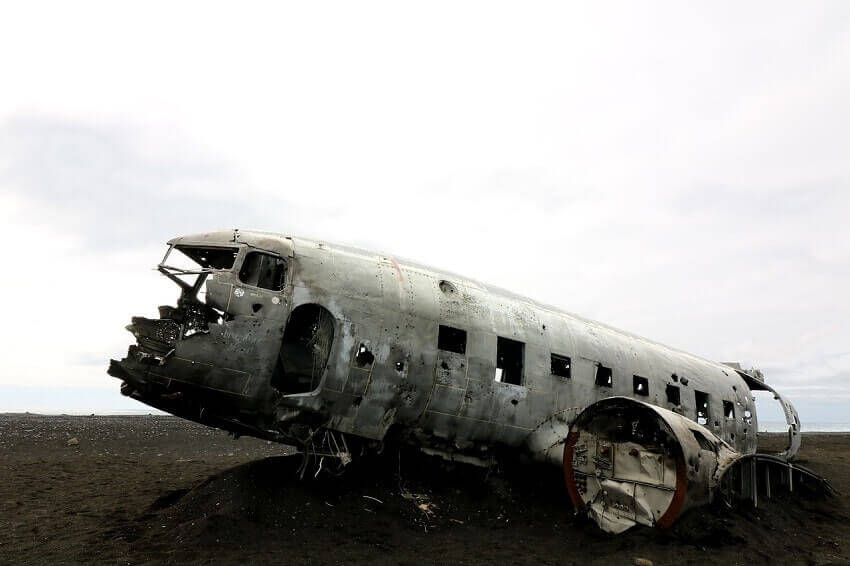 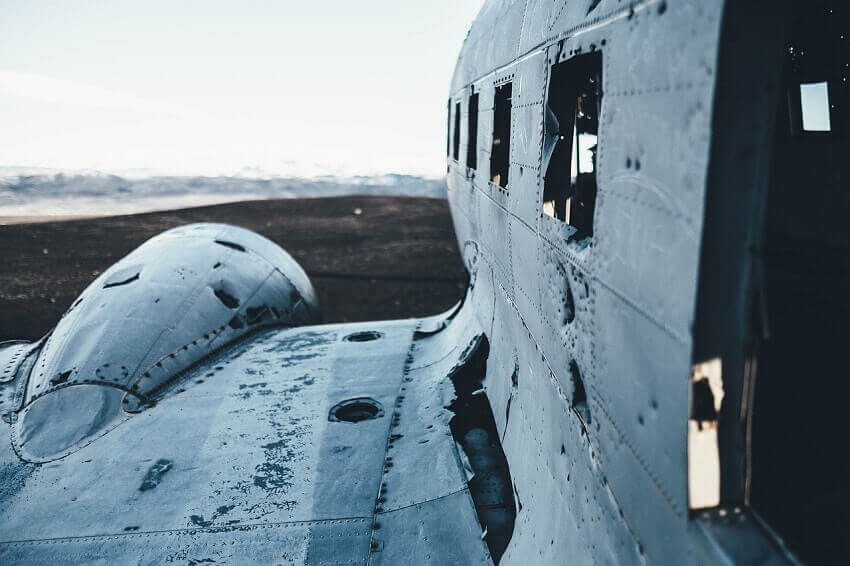 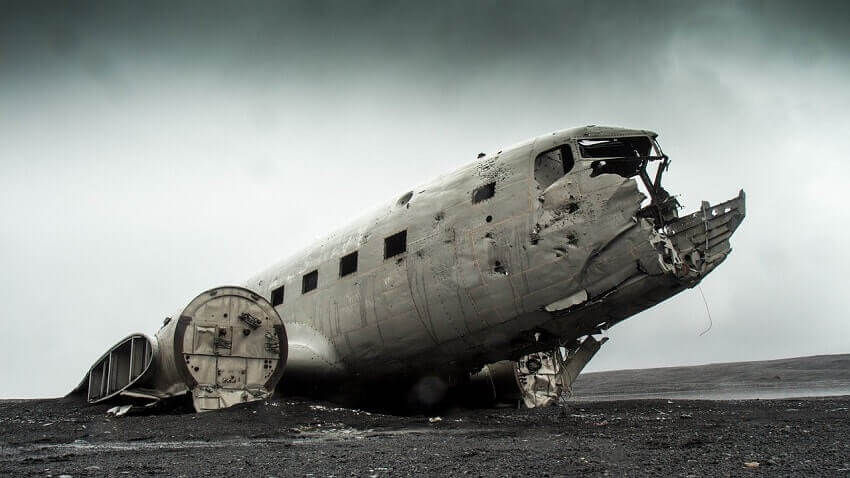 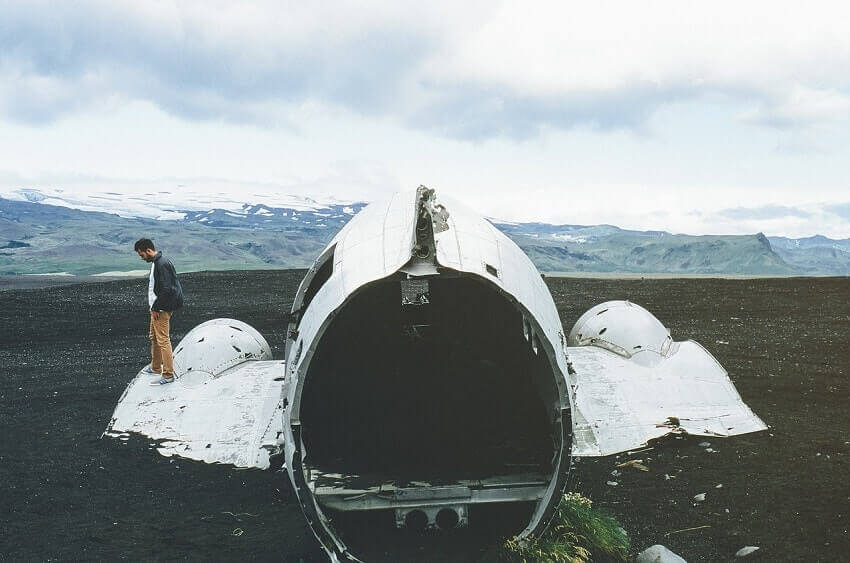 The Best Flight Simulator Hardware and Software for Pilots in 2020