We’ve all had a crazy childhood dream and mine was becoming an airline pilot. Many young people who aspire a flying career are unaware of the content of flight training and the preparations which are needed. On November 23rd, 2015 I started my ATPL(A) training. Time to realize my childhood dream. I’d like to take you along on an adventure and I’ll happily answer all your questions on the way. Let’s do this!

July 24, 2016 – Time for a new chapter! In the next six months, my classmates and I will fly around in Phoenix, Arizona. Here we will obtain our Commercial Pilot License. Time for some real action!

On July 11th we had our retake of Performance. Just three days after passing the exam we were already on our way to the USA to start a new chapter. We flew from Brussels to Washington in a United Boeing 777, the airplane we had seen on the parking stand for the past eight months. It was quite impressive to finally sit inside the actual airplane.

Once we arrived in Washington there was no time to waste. We had to pass all the security checks as fast as we could since we had another flight waiting for us. After 13 hours of flying, we arrived at Phoenix Sky Harbor. We were then brought to our new temporary home in the Valley of the Sun. 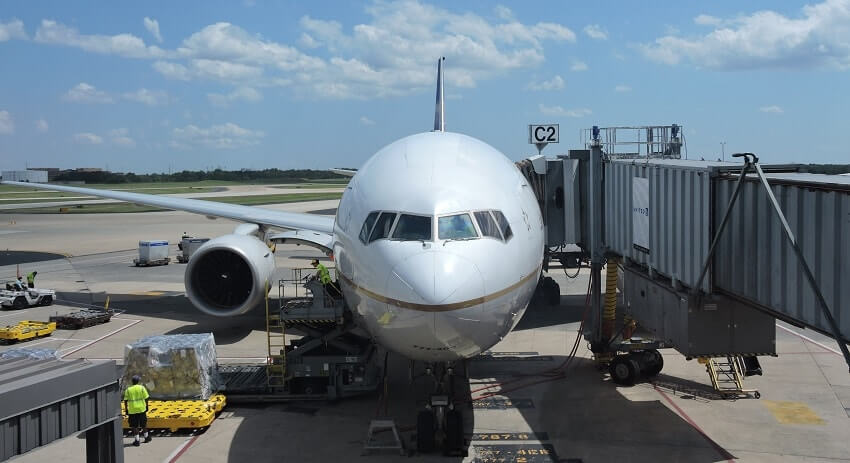 Jetlag, jetlag and more jetlag. That’s the best way to describe my first few days. It took some days to adapt to the new time zone, but there’s another issue. When we walked out of the airport building I felt like a pizza thrown into a hot oven. Temperatures may rise up to 43°C or more which is rather crazy. Let’s buy some sunscreen!

The air conditioning in the apartment works great so we’ve got that going for us. We’re staying in Stone Canyon, a nice location at 15 minutes from Falcon Field, the airfield where we’ll be training very soon.

Here are some pictures from Stone Canyon’s website. We didn’t get the chance to do sightseeing yet, but those pictures will follow soon enough! 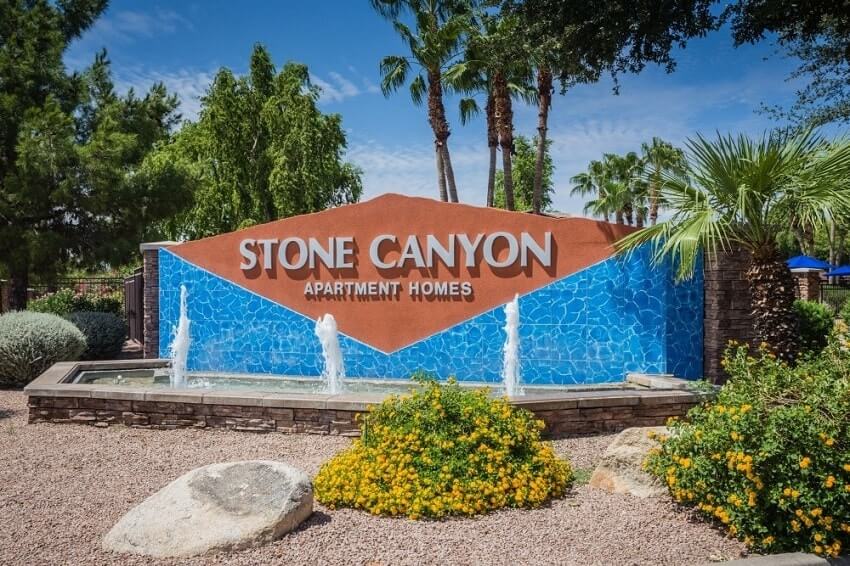 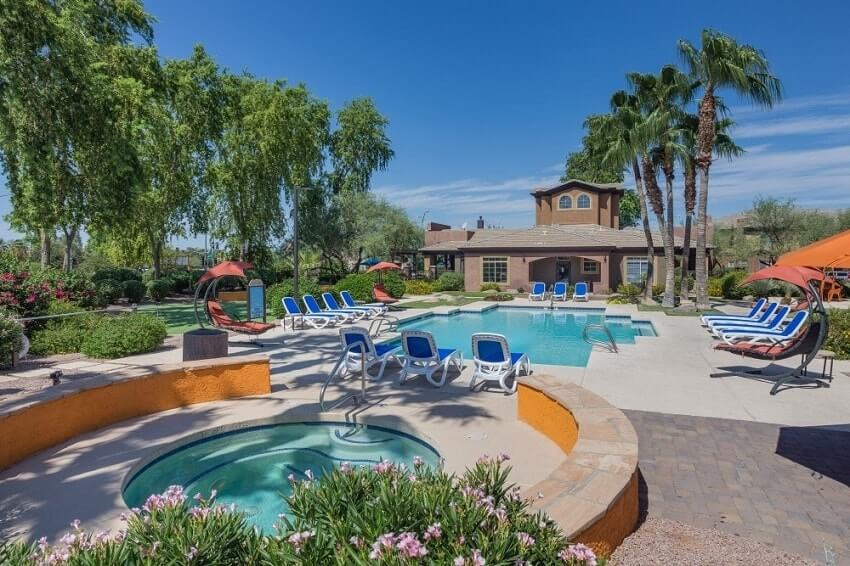 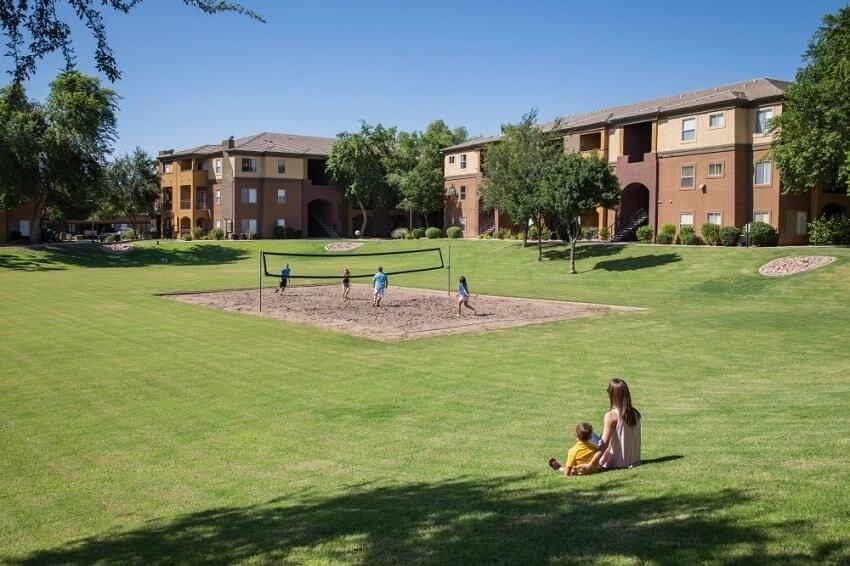 On Monday we went to the airport for the very first time. We met quite a few students from Japan, the UAE and Oxford. After a welcome briefing by customer service, we were able to get to know each other a bit better.

The Japanese students had worked at Japan Airlines for 7 years already, but as ground staff. Now they are finally starting their training and they will complete every phase here in Phoenix. Sweaty months ahead!

Throughout the briefing week, we learned more about the systems the school uses, flight operations, general rules, the airspaces, our logbook, safety and all aspects of flying in Arizona. A lot of information in a short period of time, but I guess we’re used to that.

It’s hard to believe that I’m so far away from home. Belgium is 9 hours ahead of Phoenix and that’s a big change, but everything should work out just fine. Long live Facebook and Skype!

We’re trying to stay in touch with friends and family, but our main focus is the training. The next few months will be intense and if everything goes according to plan, we’ll be back home in January. Now let’s get settled and enjoy our time in sunny Phoenix, Arizona!