It’s been a while since I last published a story in this series, but after listening to episode 6 of Justin Siems Pilot to Pilot podcast with Greg Mink, aka Premier 1 Driver, I just had to continue this series and write about all those great aviation YouTube channels.

Previously, I covered Steveo1Kinevo, FlightChops and MzeroA in this series. Now it’s Premier 1 Driver’s turn, a business aviation and former Air National Gard F-16 pilot flying his Beech Premier jet around the US.

Greg started his flying career at age 15 when his dad told him at the kitchen table “I bought a plane today”. What follows was a great father and son time where they did their training together, although Greg had to wait until his 17th birthday to legally be able to take his checkride. 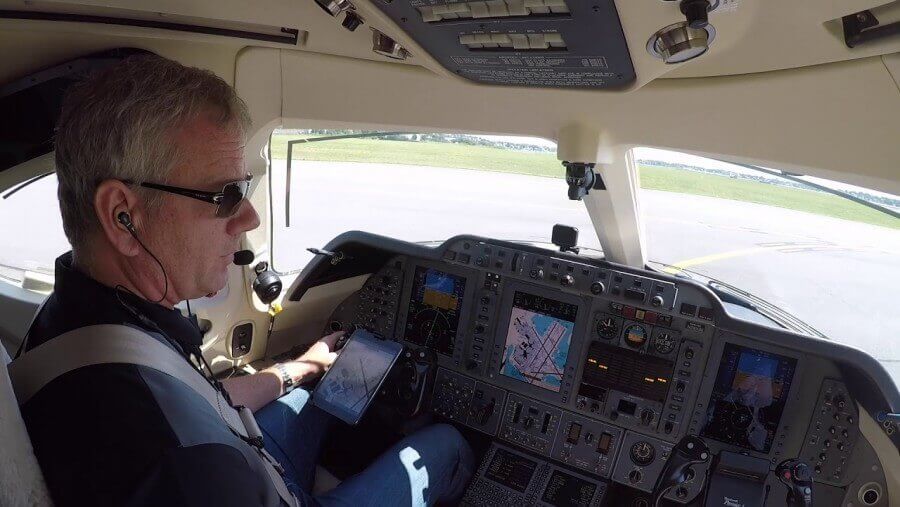 On his YouTube channel, Greg shares his experiences flying the Premier jet, but also some beautiful sceneries he flies over, great places he visits and insights for new and current pilots. Apart from being inspirational, his videos also teach you about flying, whether that’s for fun or as a career. 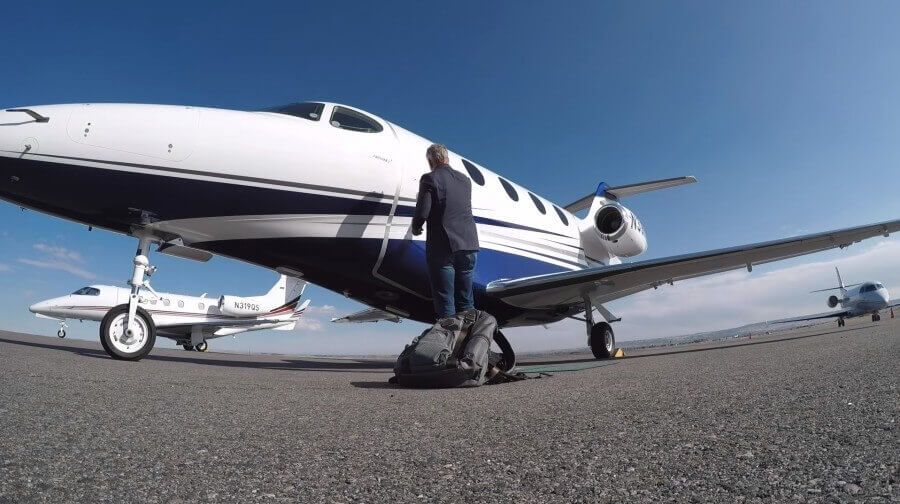 Apparently, his wife is not the biggest fan of his YouTube videos, but I sure am! If you haven’t subscribed to his channel yet, you should, because you don’t want to miss out on any of his great videos!

If you want to learn more about Greg’s life, how he started his aviation journey and how he got where he is now, I highly recommend you listen to Pilot to Pilot podcast episode 6 where host Justin Sims interviews him about his flying career and channel.