The moment has finally come! After more than a year relying on one engine, dreading the red when flying over the inhospitable, desert volcanic peaks of the Icelandic highlands, it’s time to level up the aviator scale and begin training for Multi-engine rating on our Twin Star.

The major part of the training focusses on getting proficient in managing the flight when one engine fails, both under visual and instrument rules. We start the multi-engine module with a Class-Rating on the DA-42 NG, a speedy bird from Diamond Aircraft Industries. During these 5 hours, we learn about the aircraft systems, its normal handling and dual-engine emergency procedures.

Then the fun kicks in! With one engine drawn swiftly to idle power, both control and performance are suddenly critically affected. Kicking the rudder in and banking towards the live engine, my pilot friend of the day fights hard yaw over the plains of Reykjanesbær for his entire slot. Stretching legs and cramping biceps to keep heading and altitude as best as possible, the hour is spent demonstrating the effects of drag on aircraft performance with changes of configuration and power.

With the sun rising slow over Keflavik, the entire peninsula at the South-Western tip of the island shimmers in gutsy gradients of amber and cobalt, natural machinations to distract our focus from the instrument panel.

Fast and nimble, stable and bold, the opportunity to train on our light twin feels as much of a privilege as the chance to witness yet another blazing of the earth from above. 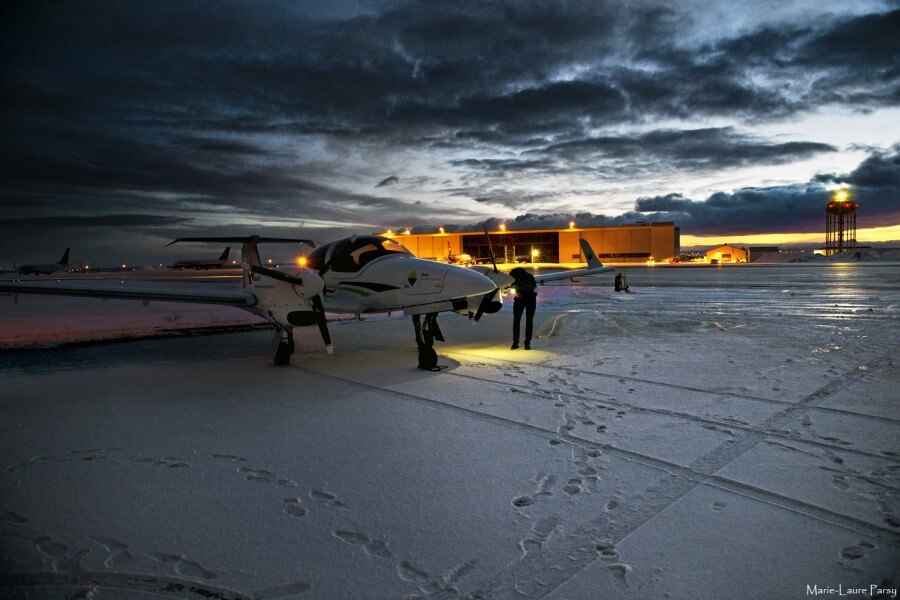 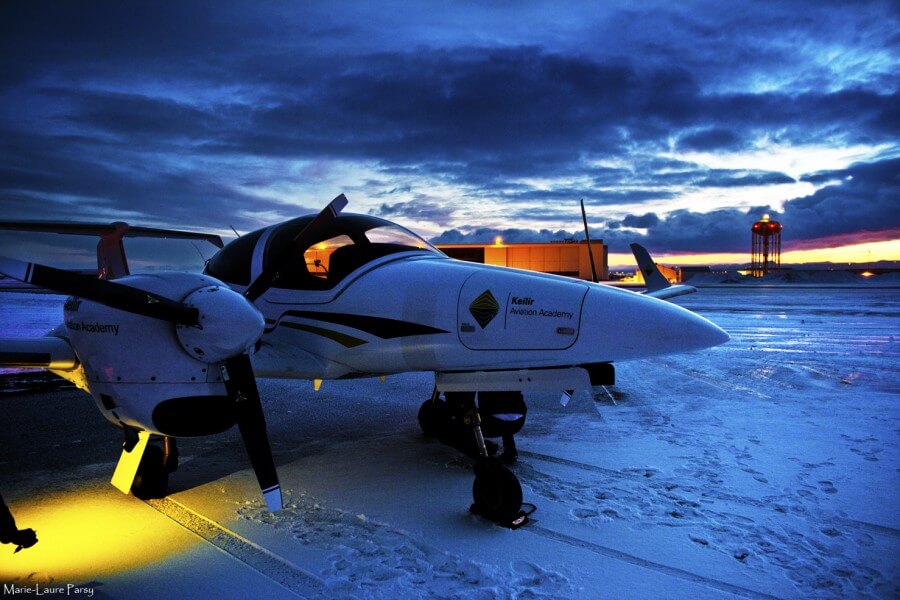 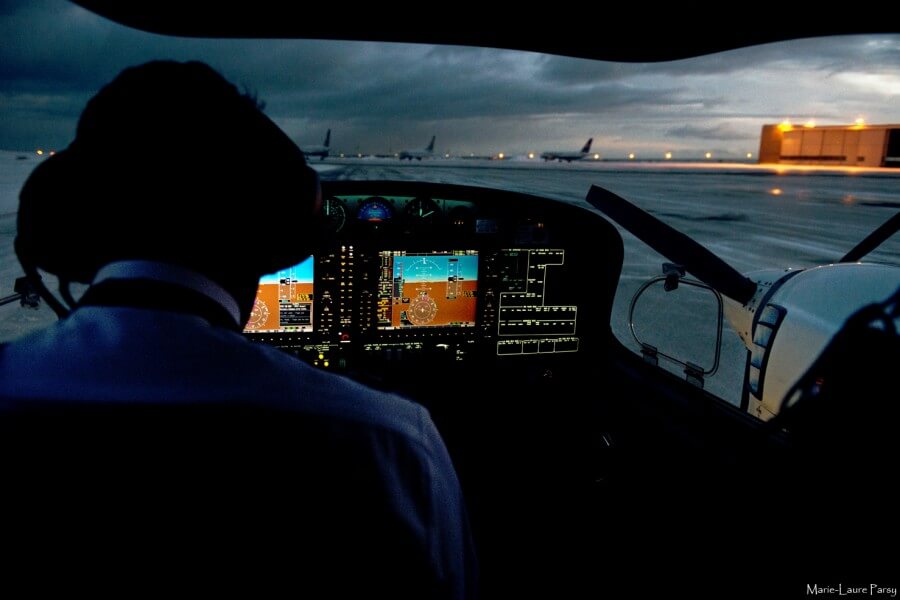 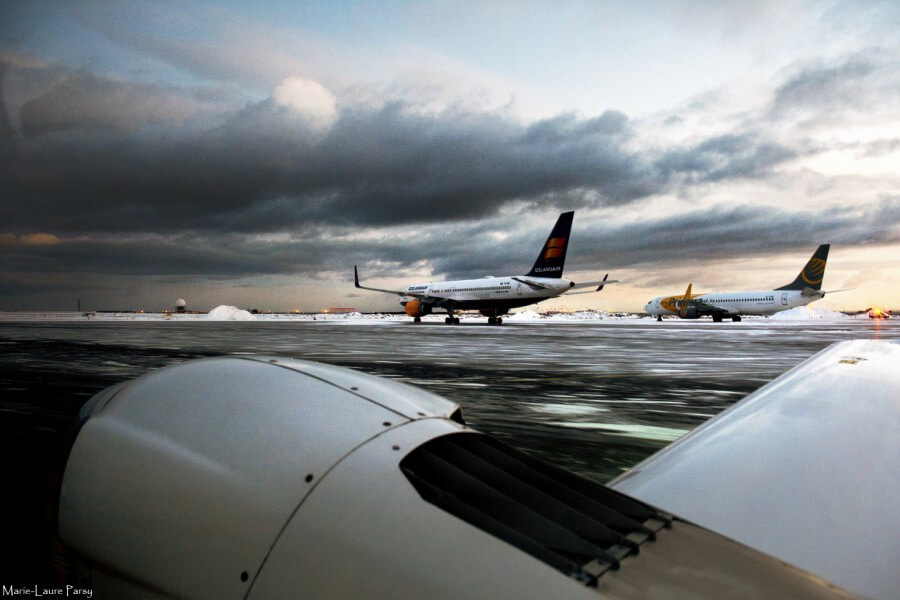 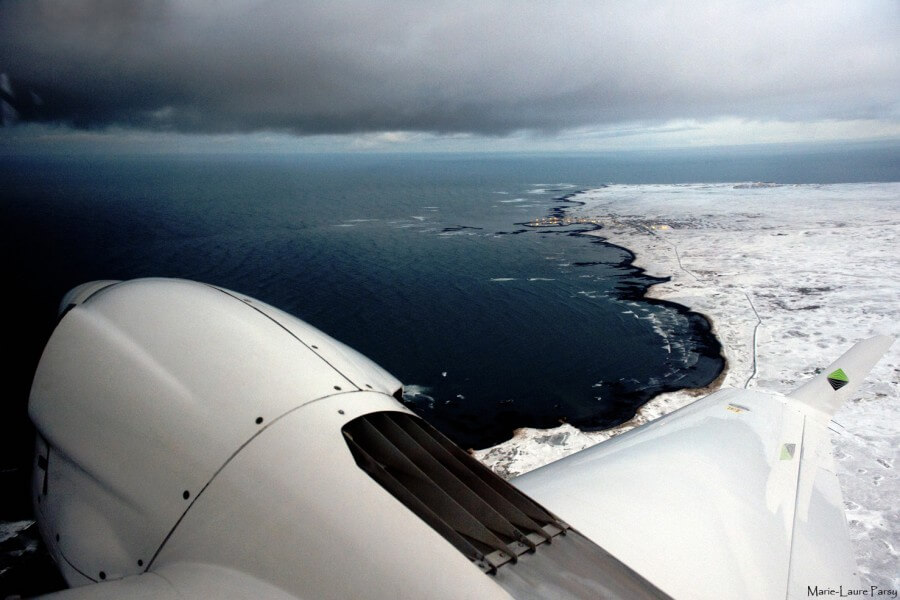 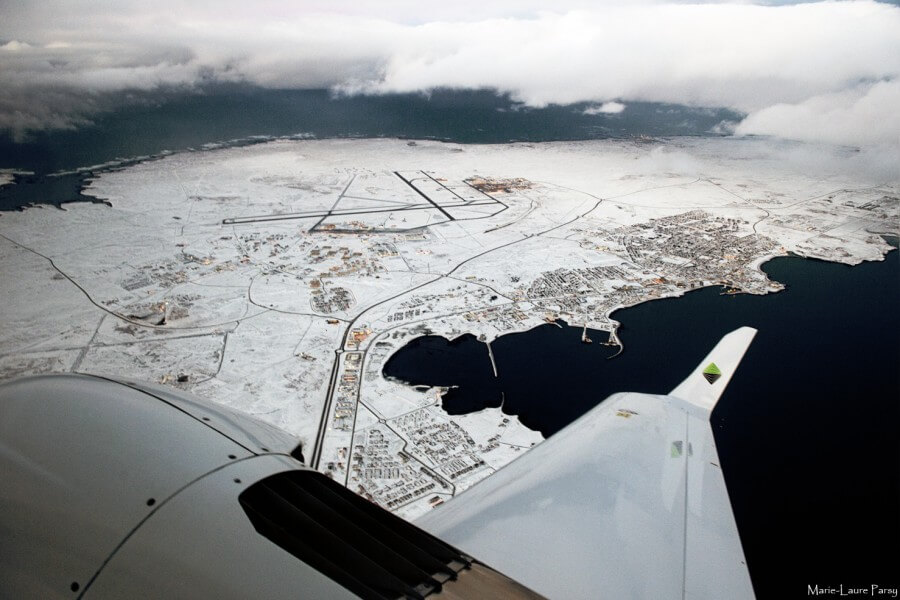 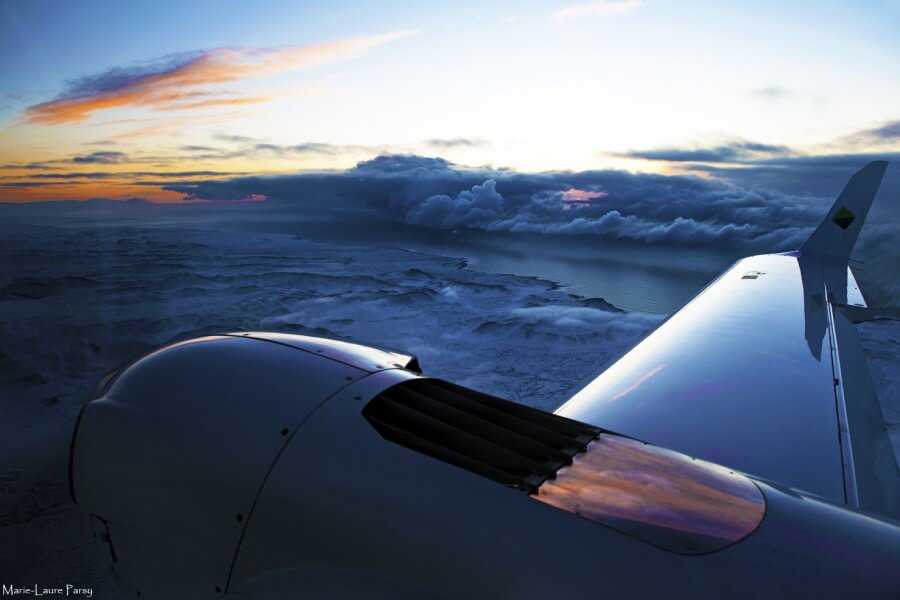 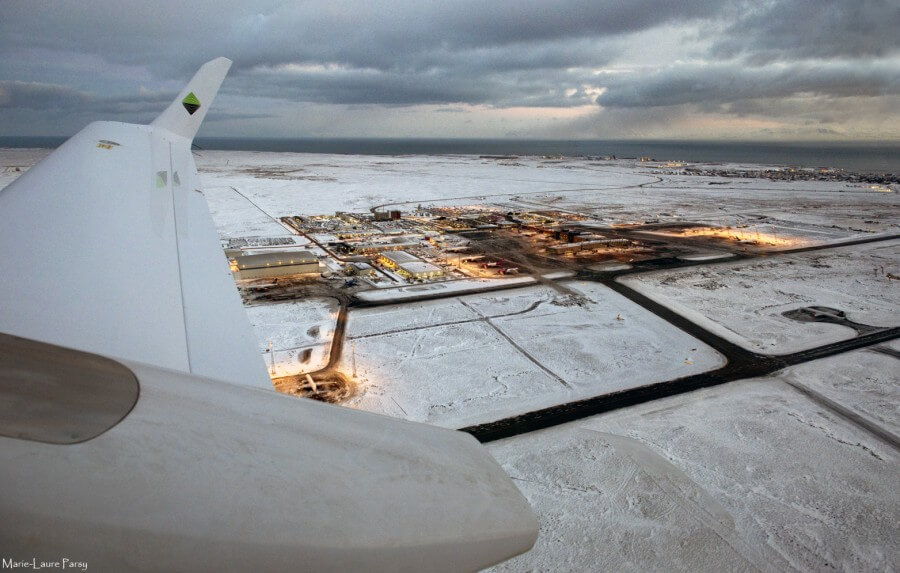