Every person who is licensed to operate an aircraft – that is, fly – is referred to as a pilot. The captain of the aircraft is therefore, by definition, a pilot. However, every pilot onboard an aircraft is not the captain.

A “pilot” is a job description, it does not signify any specific qualification or rank above and beyond the certifications required to fly a plane. A captain obtains additional certifications and takes on additional responsibilities.

There are some aircraft, both jets and helicopters, which have a single person at the controls. Many more, however, have more than one person in the cockpit. In those cases, the senior-most member of the flying crew, the one with substantially more experience, is typically appointed as the crew chief or the captain.

Anyone helping the captain is a pilot – often known as Co-Pilot or First Officer. 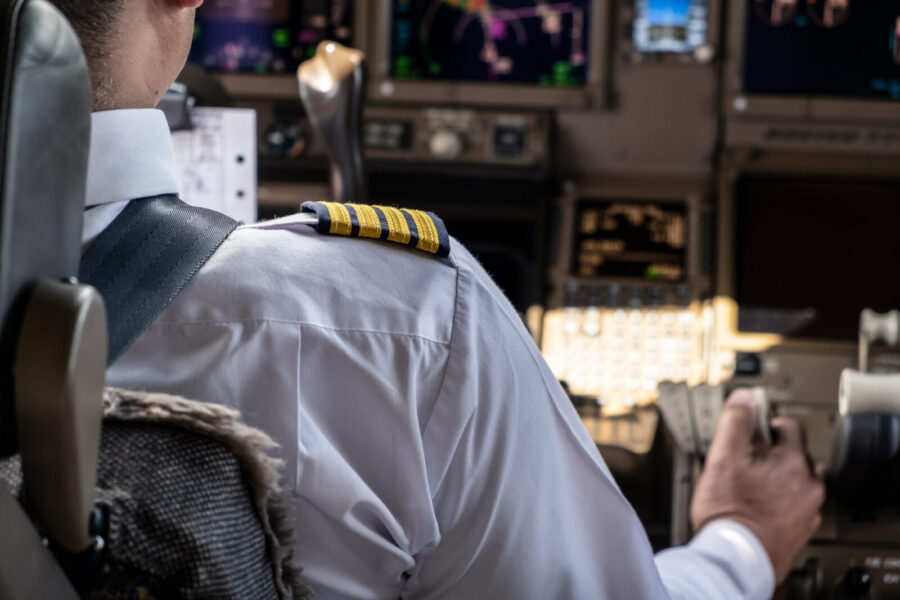 Basic Qualifications Needed to be a Pilot

The CPL certification is approved by the International Civil Aviation Organization (ICAO). The equivalent of the ATPL in the US is the Airline Transport Pilot (ATP) certificate, which is administered by the Federal Aviation Administration (FAA).

While both the ATPL and the CPL are designed to allow pilots to operate aircraft across most jurisdictions, including Europe, there are grades that the pilot must obtain prior to the point where s/he can be considered for being a captain.

In the US, a first-level Private Pilot Certificate has the following general requirements: 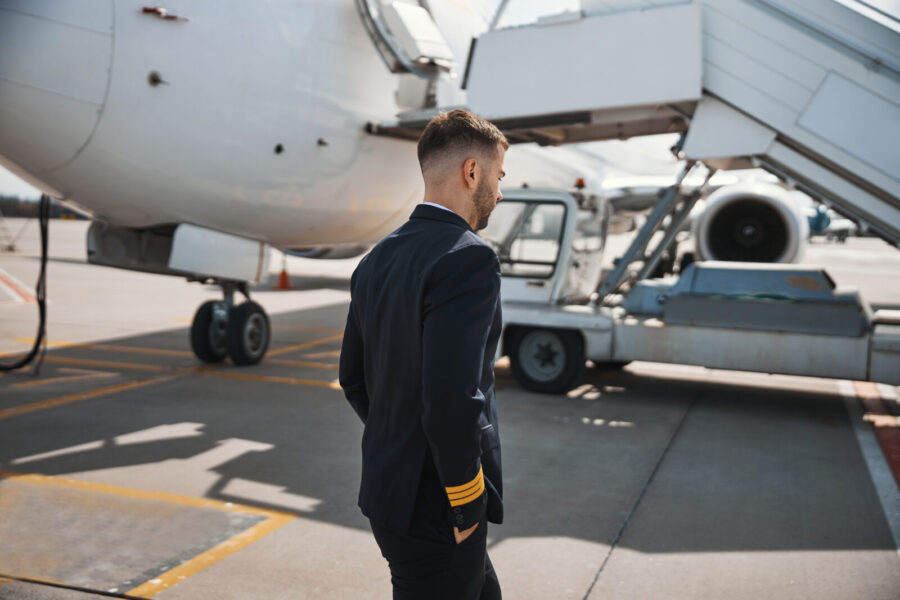 If, however, you wish to fly a commercial jet in the US, obtaining a Commercial Pilot License will be necessary. The FAA requirements get more stringent:

Duties of a Co-Pilot

A co-pilot will often fly the aircraft for extended periods of time, but if there are specific and vital decisions to be taken, s/he must defer to the captain of the aircraft.

In the context of the above, a pilot’s duties involve a number of routine and other functions, including but not limited to the following:

The co-pilot is allowed to fly the aircraft at the discretion of the captain. Captains typically pay attention to any and all inputs from their co-pilots to ensure the safe and smooth operation of any commercial flight, be it a private jet or a large commercial jet flight. 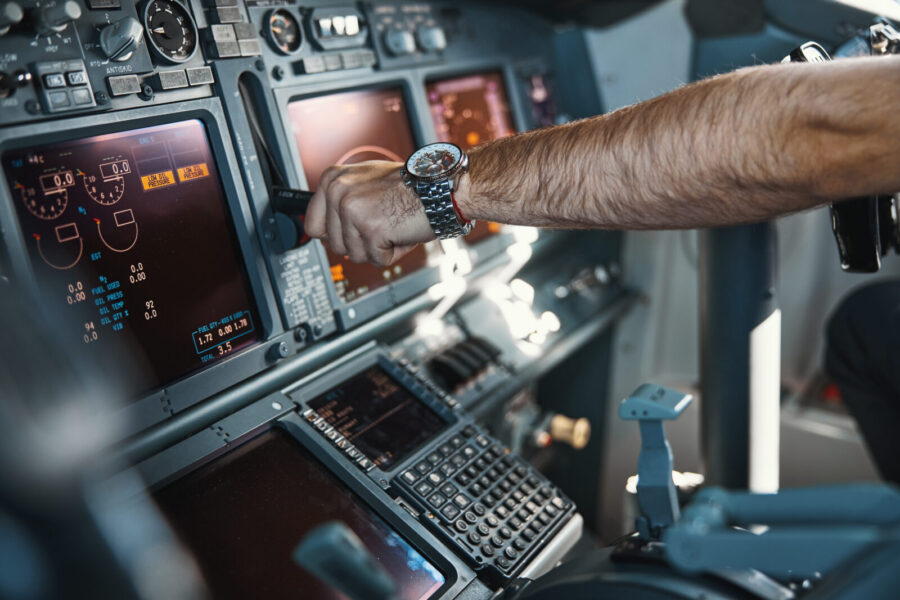 Do All Experienced Pilots Become Captains?

In general, a co-pilot often has the required flying hours qualifications and ratings to fly an aircraft but does not have the necessary experience to perform in the role of the captain.

A number of additional qualifications are required for becoming the captain of an aircraft.

Qualifications Needed for Becoming a Captain

The qualifications required for a captain depend on the class of the aircraft being operated. It is very common for a certified pilot to become the pilot of a smaller class of aircraft, then graduate to becoming the co-pilot of a larger aircraft, enroute to obtaining the necessary flying and certification required hours before they become a captain of the next higher class of aircraft.

In general, a pilot requires more experience as they seek to captain a larger class of aircraft. As an example, a captain on a Boeing 737 needs the following minimum hour requirements:

Since many private jets can be operated solo, a Commercial Pilot License would allow you to function as the de facto captain in those cases. A Private Pilot License is sufficient to fly your own light craft, but not enough to get you hired to fly private business jets, and therefore to operate as a captain regardless of the number of pilots involved.

On multi-crew aircraft, as with all commercial flights, additional requirements may be imposed before one becomes a captain, such as:

The point is that to become captain, a significant amount of review and training must be completed before the safety of the passenger and crew are fully entrusted to that person.

When flying on a commercial flight, you should feel safe and sound about being in the hands of experienced flyers that have undergone rigorous training and testing in every aspect of operating your craft – be it the captains or their trusty co-pilot.

Air Force One, the presidential plane of the United States, is probably the most famous and secure aircraft...

14 Other Exciting Aviation Jobs in 2023 Besides Being a Pilot

Looking for a Pilot Job? Here are 14 Different Types and Their Expected Salaries in 2023

To help you decide what your best choice is for this career path, we’ve compiled a list of 14 different types of pilot jobs and the salaries you can expect in 2023!