26 of the Most Inspirational Aviation & Flying Quotes

This post originally appeared on Hangar.Flights in early 2016, as one of the first articles on this website. We have since updated it with some extra quotes, to give you all the motivation you need in this challenging year!

In aviation’s intriguing history, there have been many pioneers, adventurers, dreamers and doers. People we as pilots look up to. Every single day. Some of the most inspirational aviation quotes you hear today were told many, many years ago by those people. Some world-famous, some lesser-known. But one thing is for sure: to this day, those pioneers and their quotes still offer plenty of motivational value to help you achieve your flying or personal goals in 2022.

What follows are 26 of the best aviation & flying quotes to inspire your aviation journey! 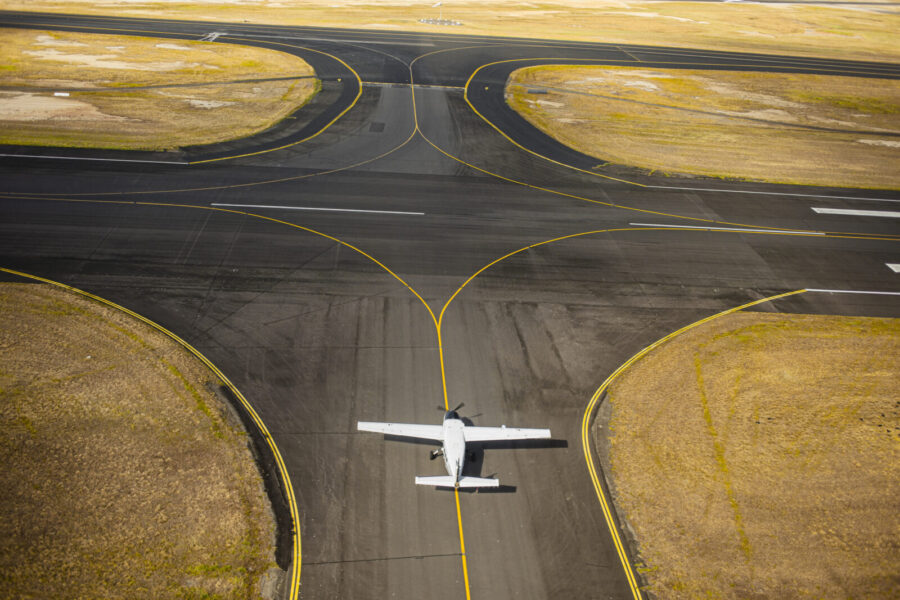 “Once you have tasted flight, you will forever walk the earth with your eyes turned skywards.” – Leonardo Da Vinci

This might be one of the most well-known aviation quotes there are. It’s contributed to Leonardo Da Vinci, but it’s still not 100% certain this is a genuine Da Vinci quote, according to Dave English:

“This must be the most famous aviation quote that is not a verifiable quote. It is attributed everywhere (including some Smithsonian publications and the Washington Post) to Leonardo da Vinci, but I’ve never found definitive source information. Neither did some nice folks I talked with at ‘National Geographic Magazine,’ who contacted one of the world’s leading Leonardo authorities in Italy as part of a long research process and were told that Leonardo da Vinci did not write it.” 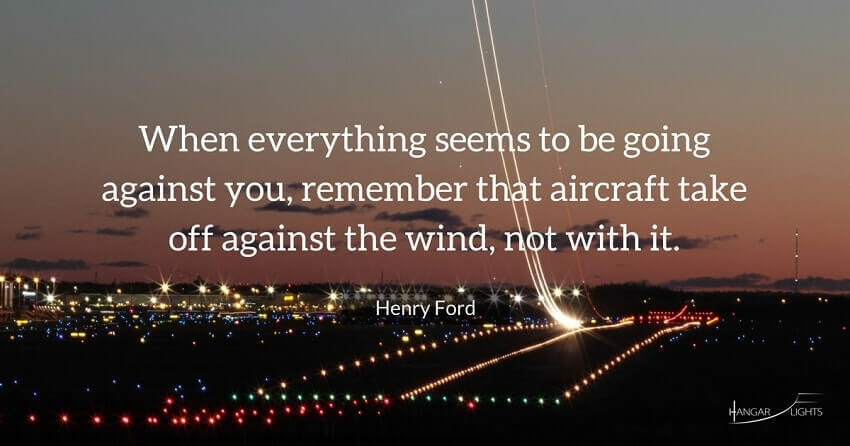 “The engine is the heart of an airplane, but the pilot is its soul.” – unknown

In your flight training and career, you will make a lot of bad landings. Don’t pray you won’t, you just will. However, there is one general rule that applies to every landing:

“If you can walk away from a landing, it’s a good landing. If you can use the aircraft the next day, it’s an outstanding landing.” – Chuck Yeager 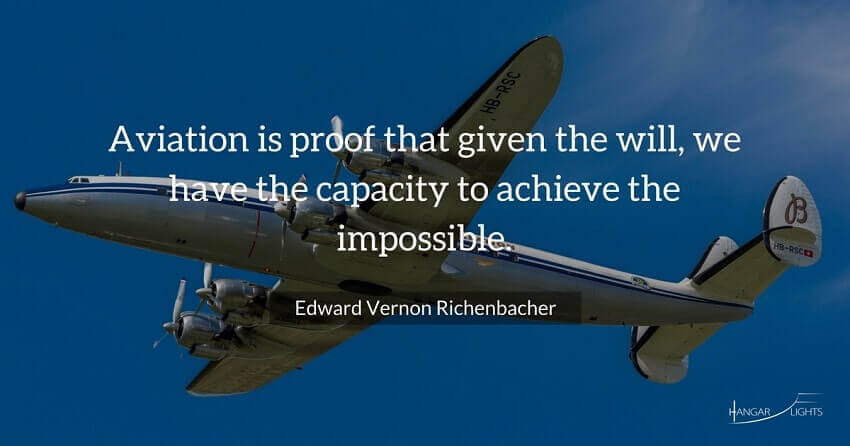 “Until you spread your wings, you have no idea how far you’ll fly.” – unknown

If you don’t try, you will never know what you are capable of achieving. Go for it, the least you could do is try it. Fail a few times, fall down every now and then, but get up on your feet again, take the controls and fly like you’ve never flown before (in a positive way that is).

“A pilot who says he has never been frightened in an airplane is, I’m afraid, lying.” – Louise Thaden

“The pilot who teaches himself has a fool for a student.” – unknown 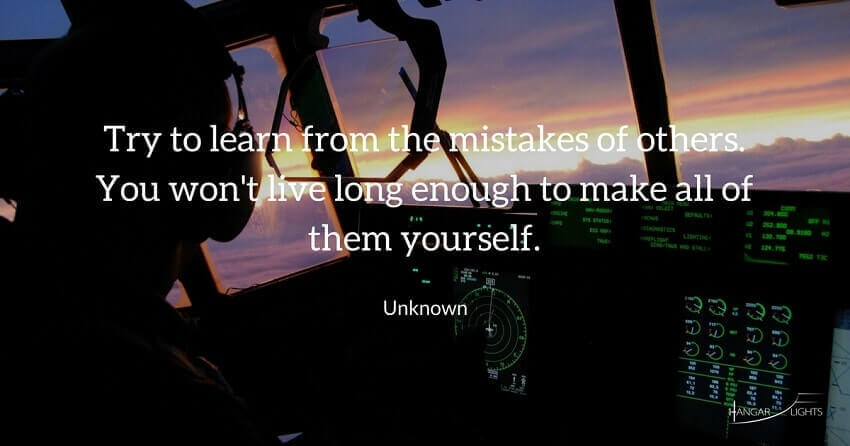 “Great pilots are made not born… A man may possess good eyesight, sensitive hands, and perfect coordination, but the end result is only fashioned by steady coaching, much practice, and experience.” – unknown

“Don’t be a show-off. Never be too proud to turn back. There are old pilots and bold pilots, but no old, bold pilots.” – unknown 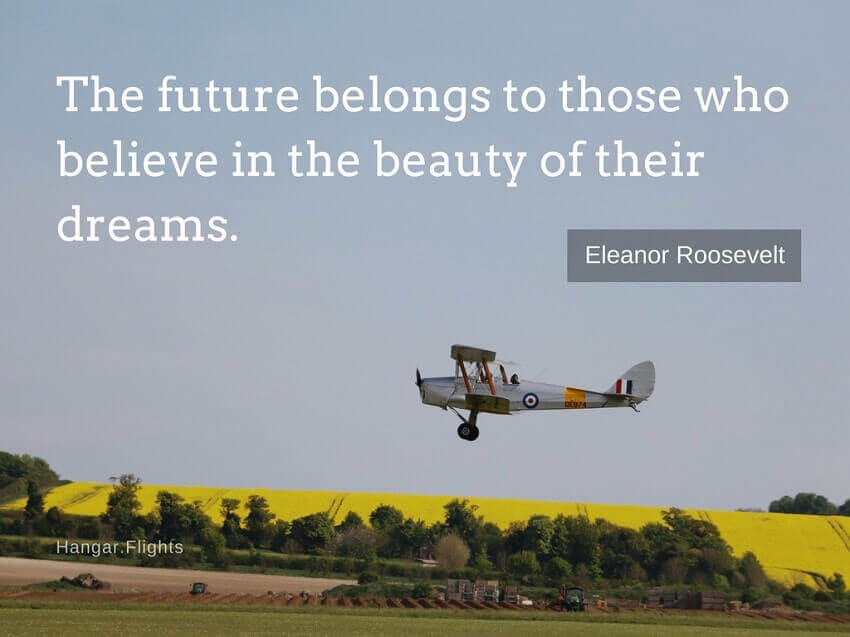 “If you’re ever faced with a forced landing at night, turn on the landing lights to see the landing area. If you don’t like what you see, turn’ em back off.” – unknown

“There are three simple rules for making a smooth landing. Unfortunately, no one knows what they are.” – unknown 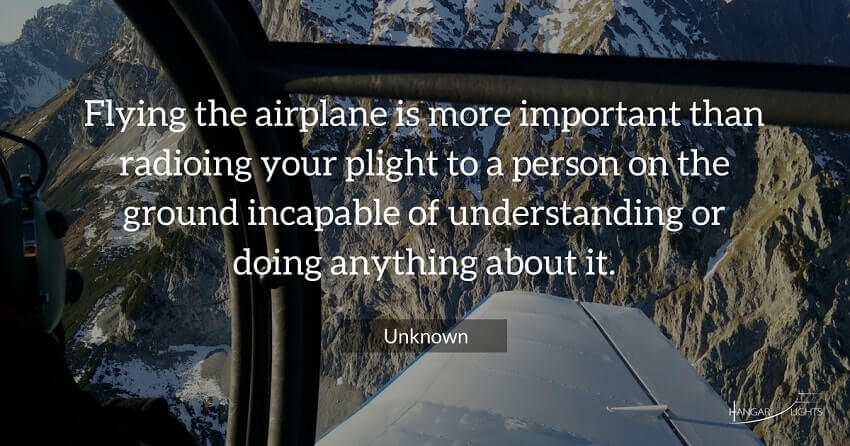 “In flying, you need at least two of these three to stay alive: altitude, speed or brains.” – unknown

If an airplane is still in one piece, don’t cheat on it; ride the bastard down. – Ernest K. Gann, author & aviator 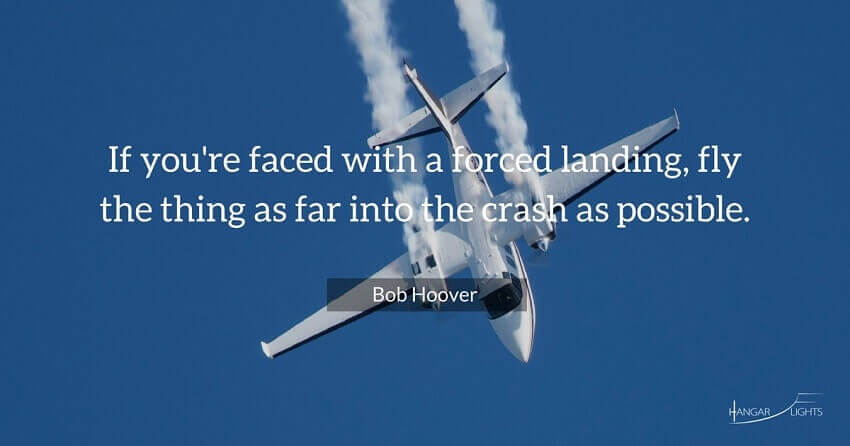 “I think it is a pity to lose the romantic side of flying and simply to accept it as a common means of transport.” – Amy Johnson

“More than anything else, the sensation of flying is one of perfect peace mingled with an excitement that strains every nerve to the utmost. If you can conceive of such a combination.” – Wilbur Wright 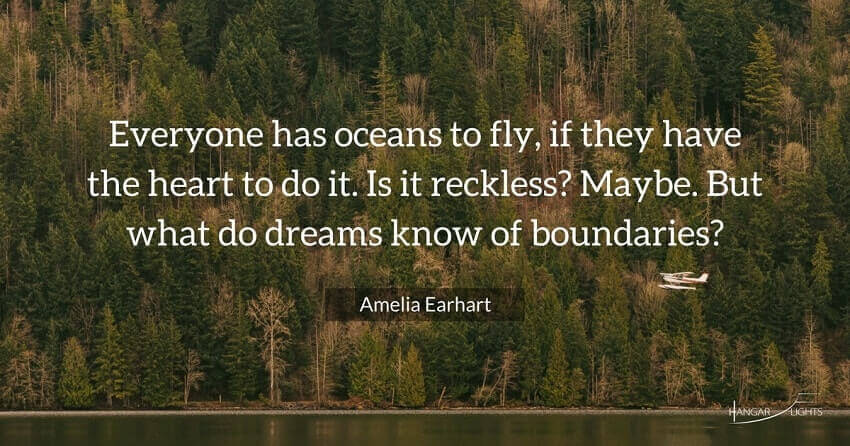 “Every flyer who ventures across oceans to distant lands is a potential explorer; in his or her breast burns the same fire that urged adventurers of old to set forth in their sailing-ships for foreign lands.” – Jean Batten

“Sometimes you have to go up really high to see how small you are.” – Felix Baumgartner 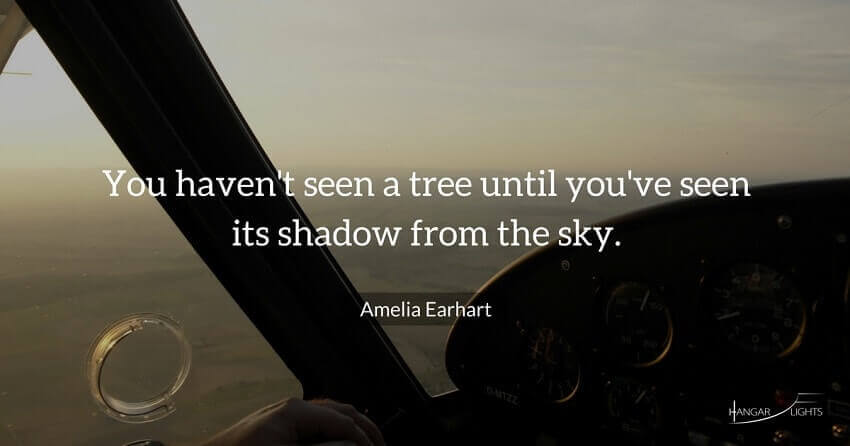 “Flying might not be all smooth sailing, but the fun of it is worth the price.” – Amelia Earhart

Make sure to share this story with anyone you care about and who could use some extra motivation, especially during these challenging times!

The Best Aviation Podcasts Every Pilot Should Listen to in 2022

Do you listen to podcasts? If not, you definitely should. Let me explain why.

25 Items Every Pilot Should Have On Their Bucket List

Got a pilot license? Here are 25 items we suggest you put on your bucket list!

These are the aviation Instagram accounts you should definitely start following!

Nothing symbolizes aviation history more simply and evocatively than propellers. Here are 12 stunning decorative aircraft propellers to spruce up your home interior!