We’re on our way in Arkansas. There is a strong community of individuals and organizations that are actively working toward creating a future with more personal aircraft opportunities and adventures. A backcountry aviation boom is in motion. There are serious steps underway that will directly lead to that future we all have dreamed of – one that’s up in the air, independent, and free to go and play, thousands of feet above the ground. 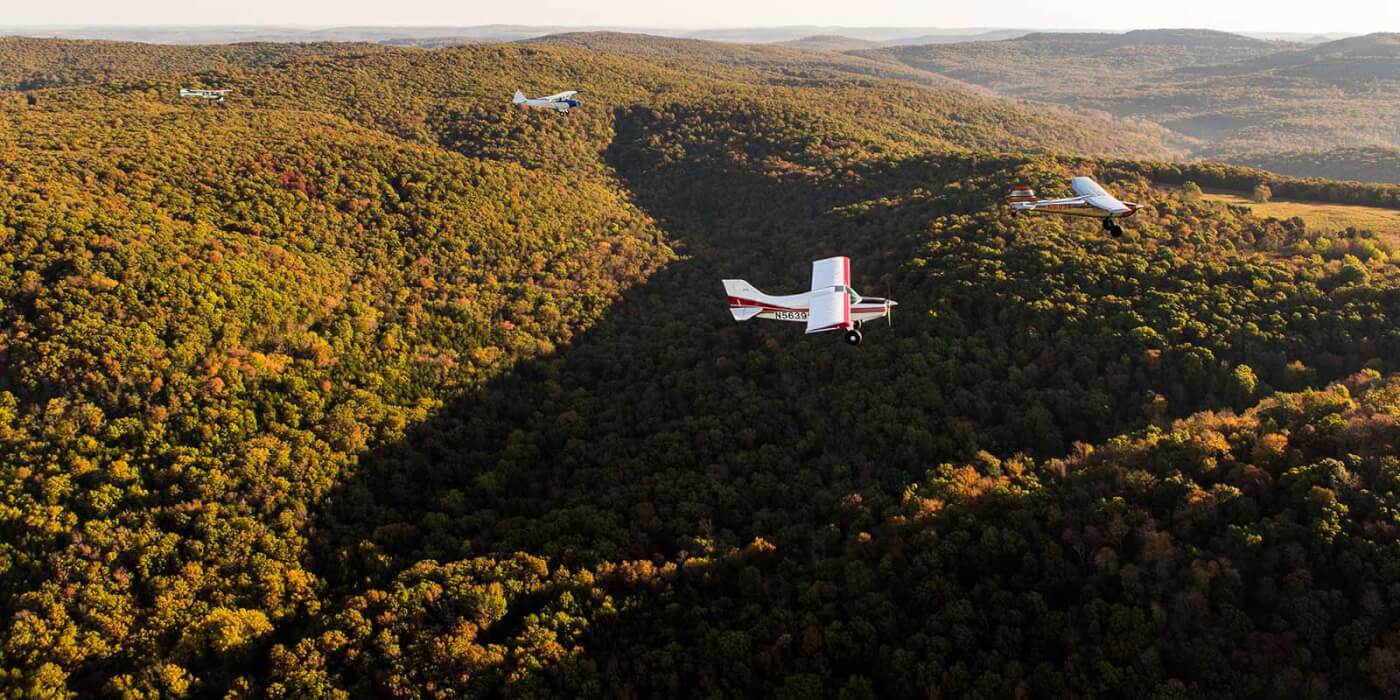 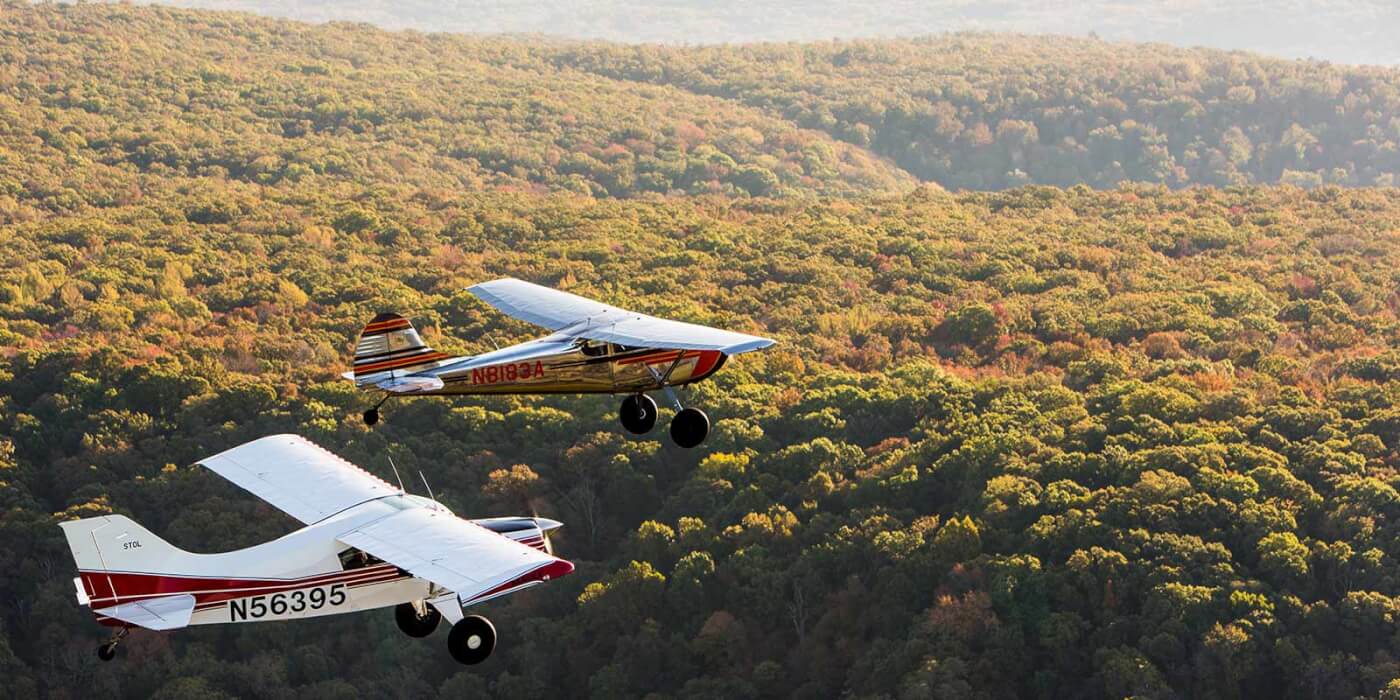 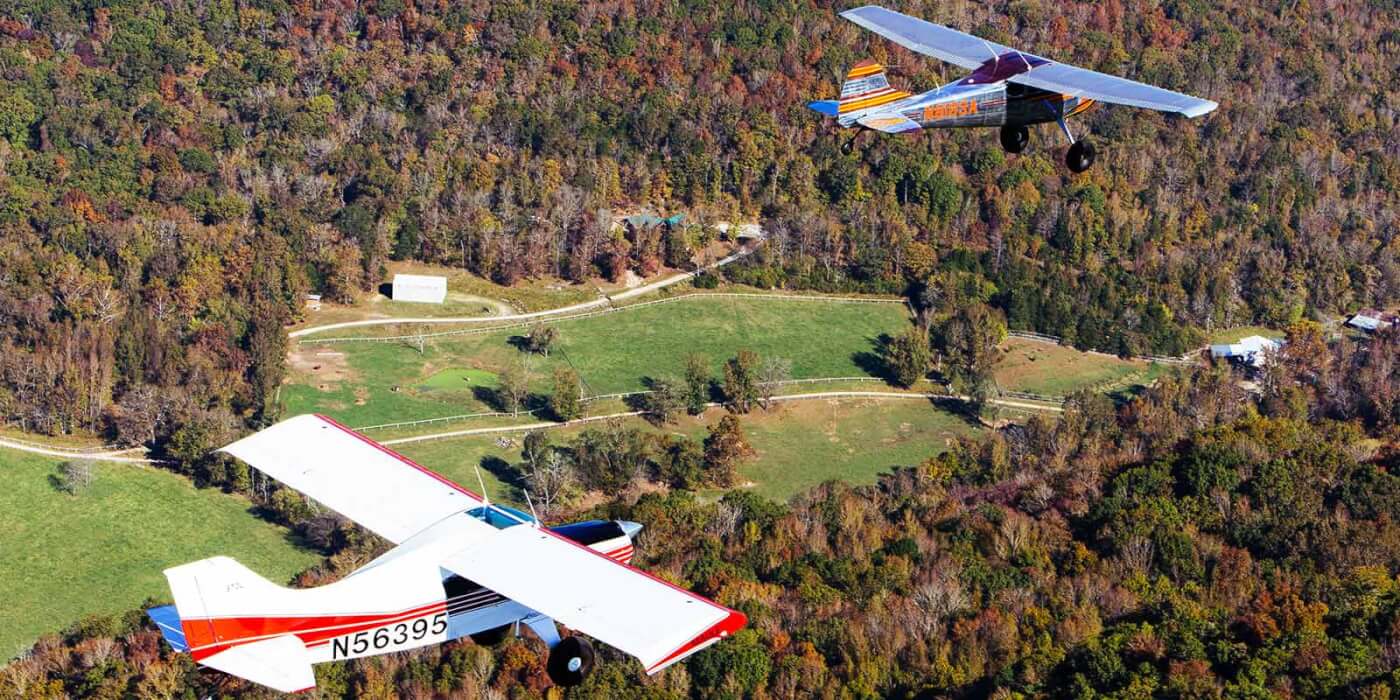 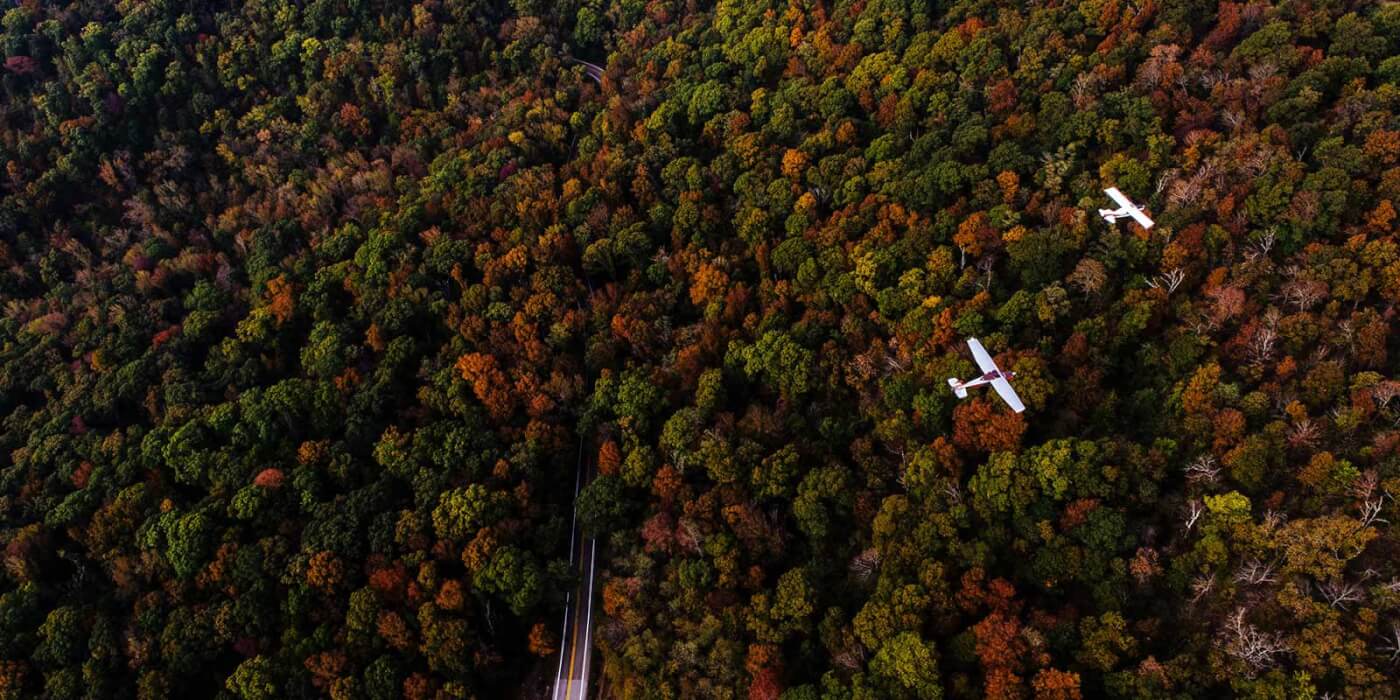 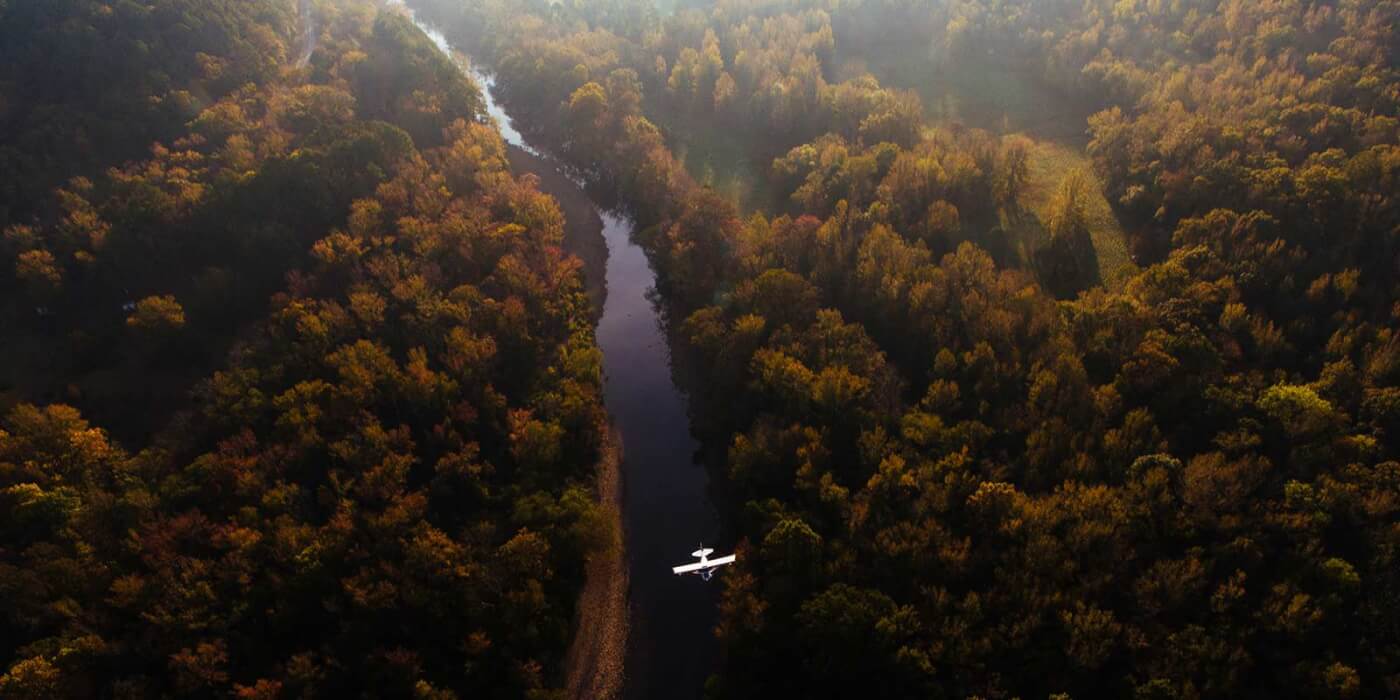 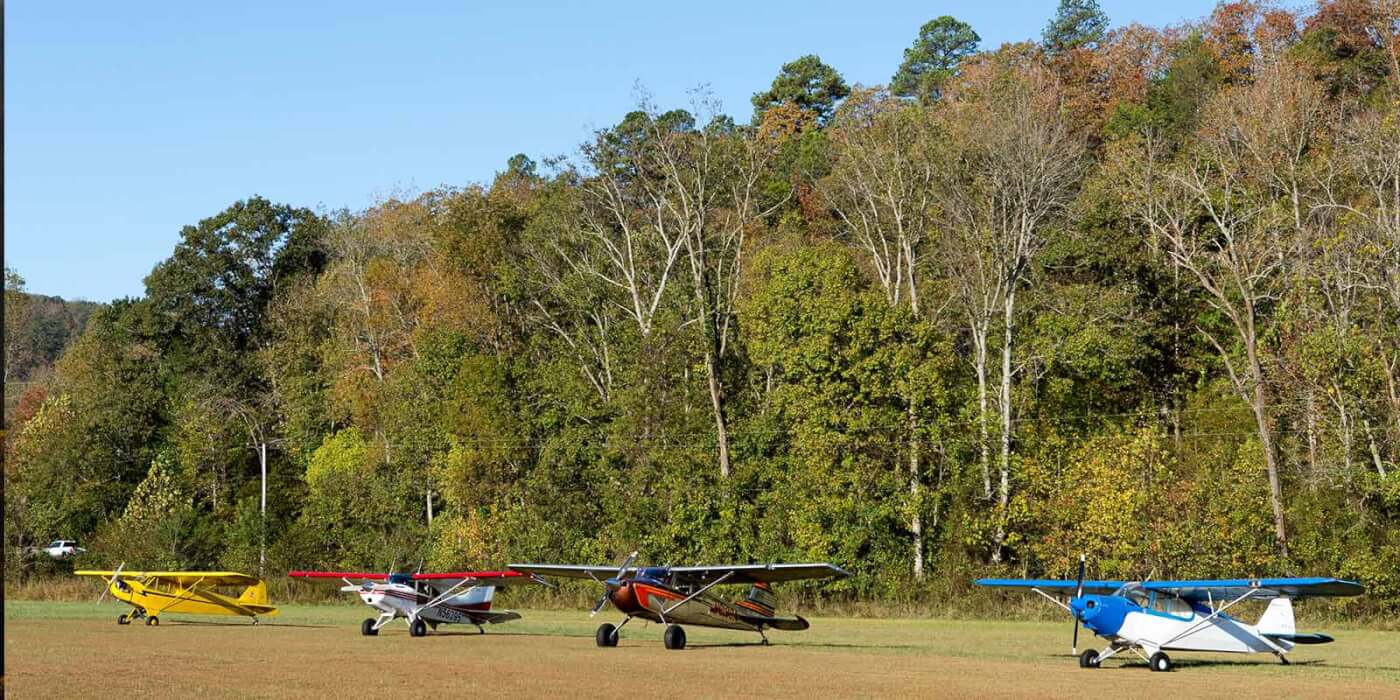 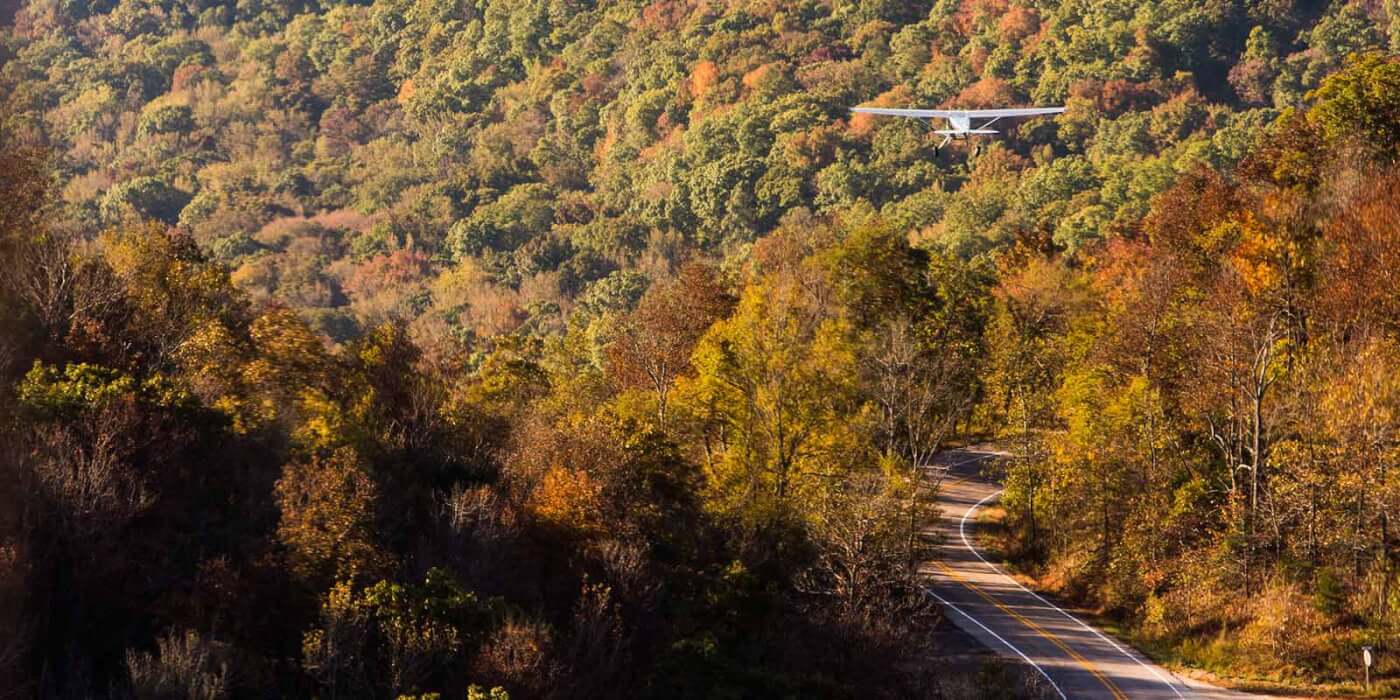 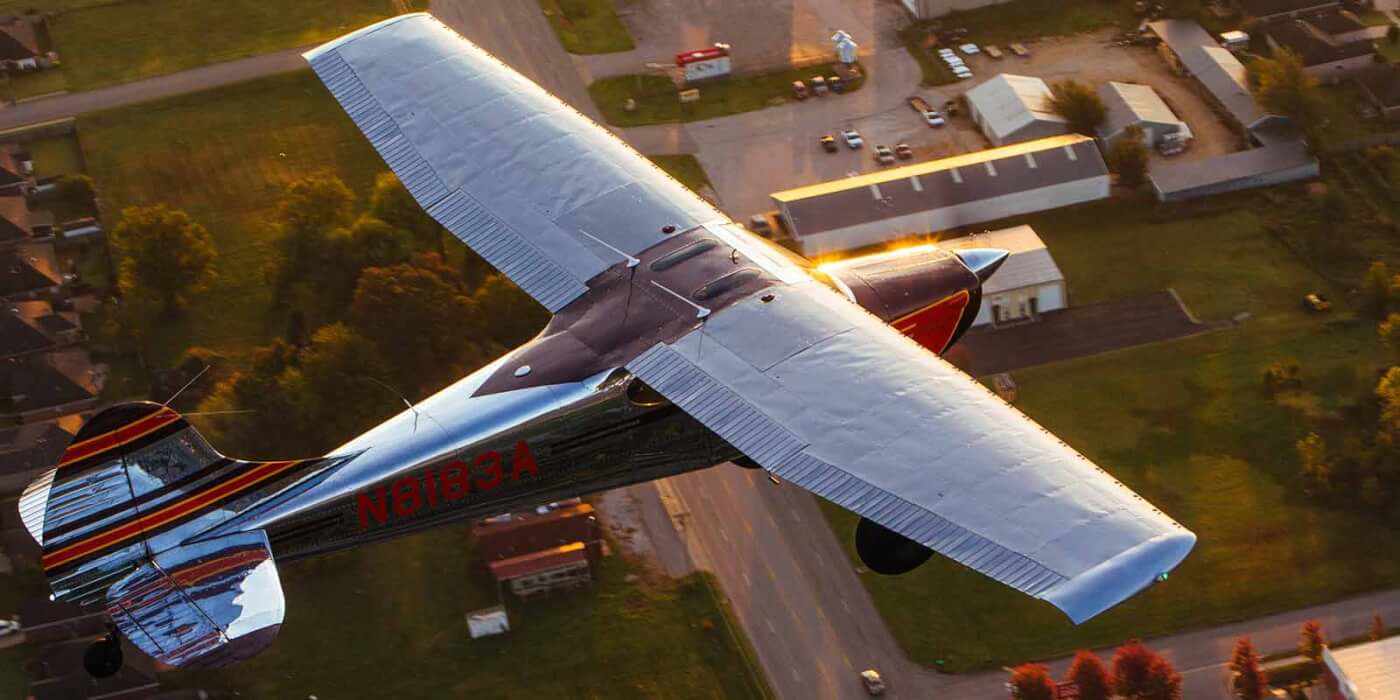 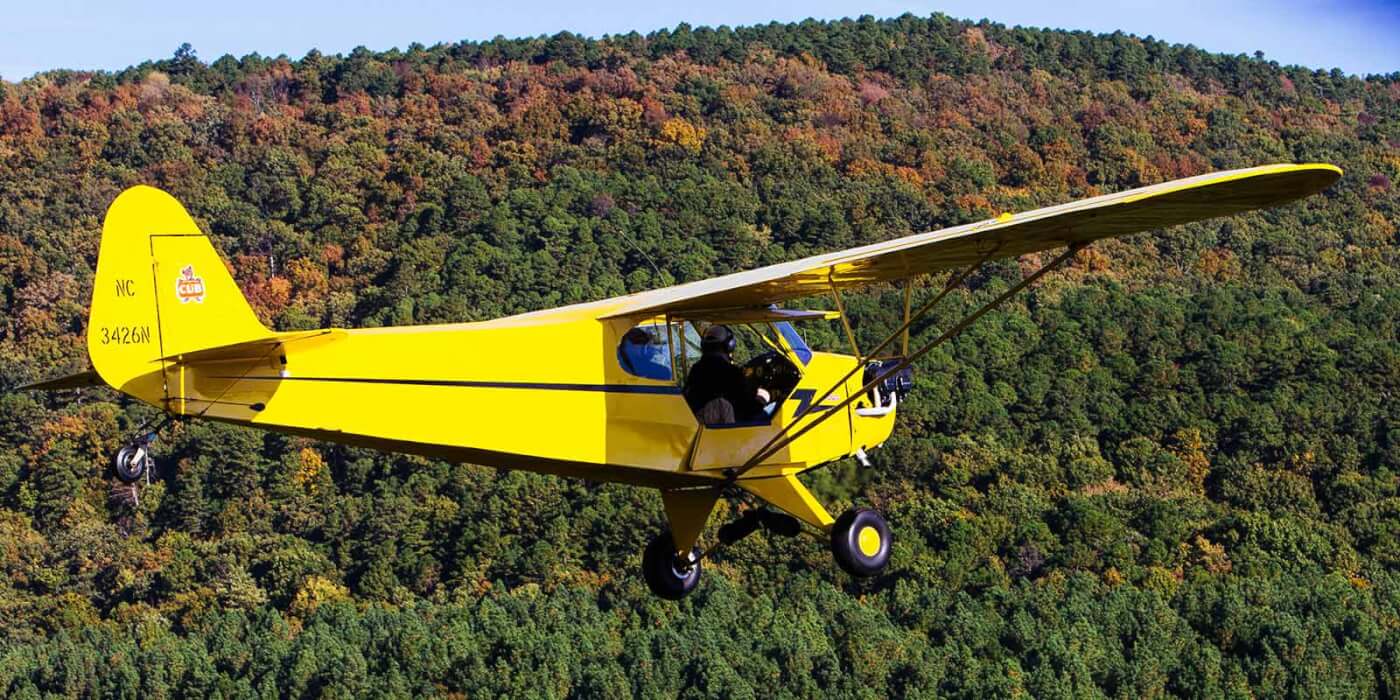 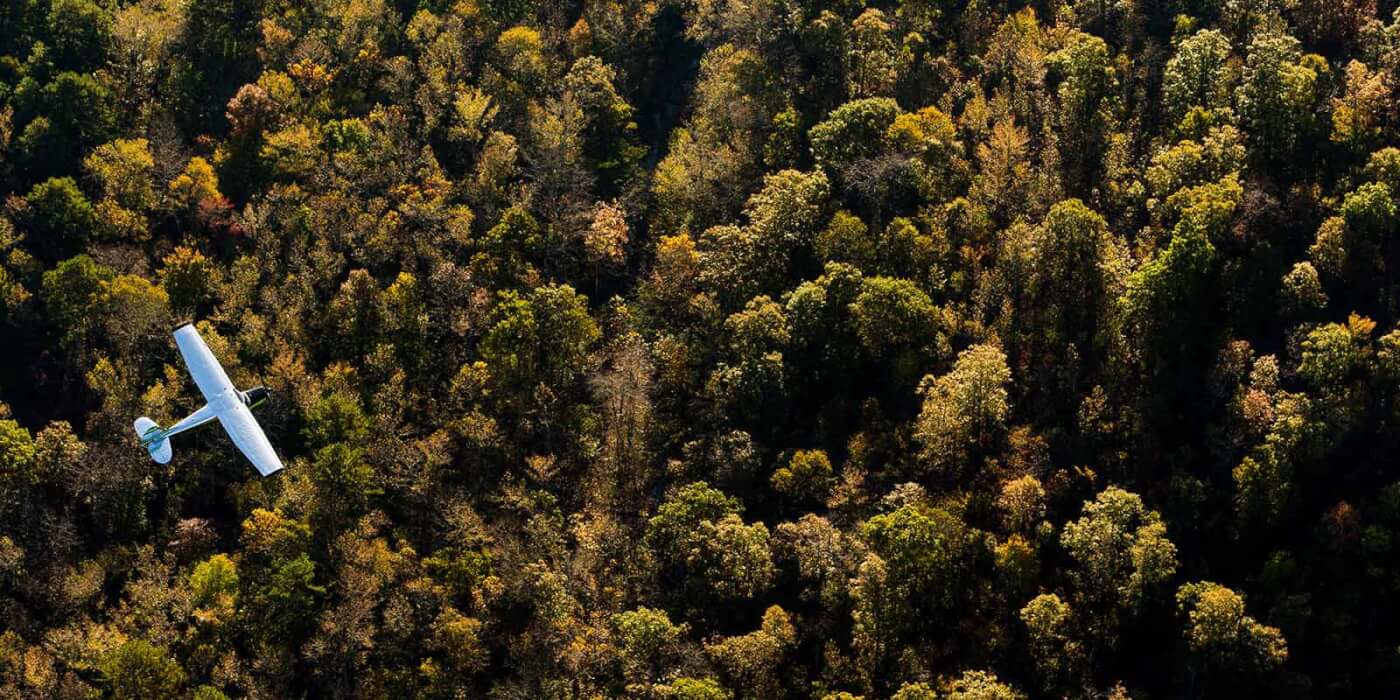 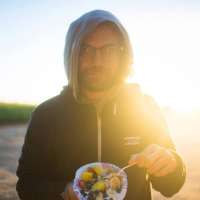 Devin is a student, writer, naturalist, entrepreneur, and community developer. His passions lie in the outdoor recreation, philosophy, classical studies, science, technology, wellness, and spiritual ecology space. He has been actively exploring the outdoors via backpacking, fly fishing, and yoga retreats over the last 10 years.