We went searching online and found 25 amazing pictures that prove the insane realism that’s coming to Microsoft Flight Simulator. From cloud formations to gorgeous scenery, stunningly realistic cockpits and beautiful airport environments, these pictures will make you long to trying out the new flight simulator software.

(Initially, I wanted to create a story with just 10-15 pictures, but as there are so many awesome shots published already, I didn’t want to keep them from you!) 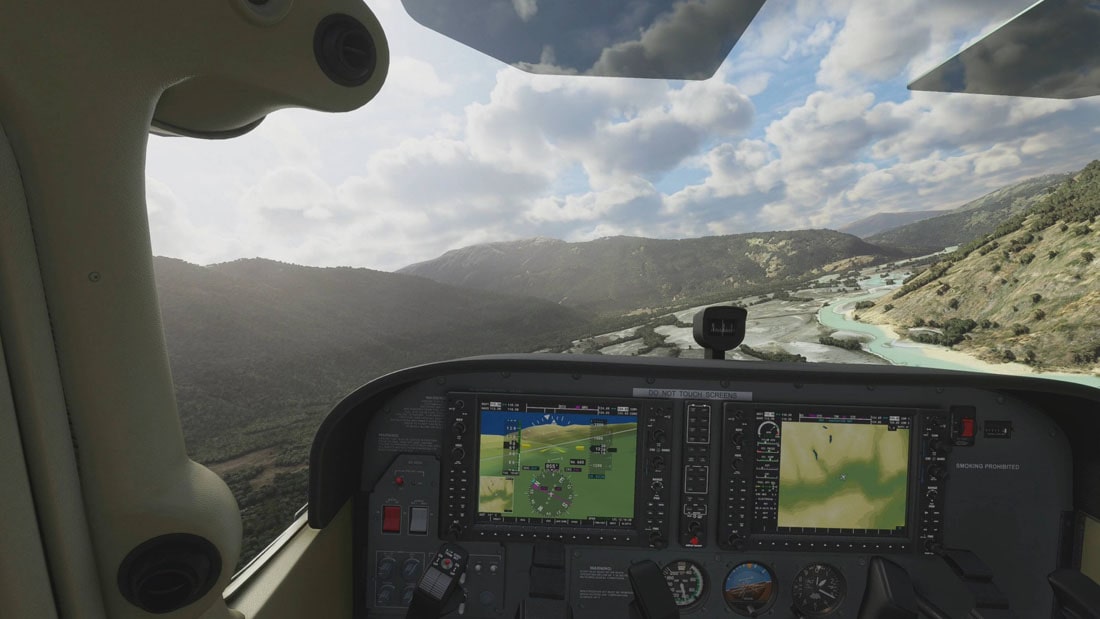 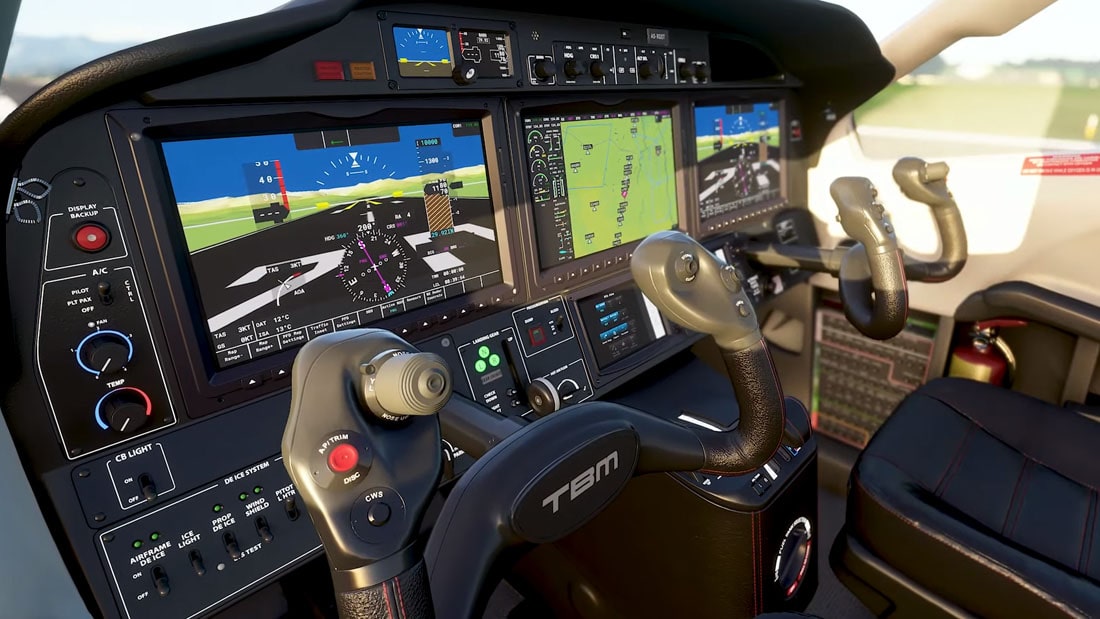 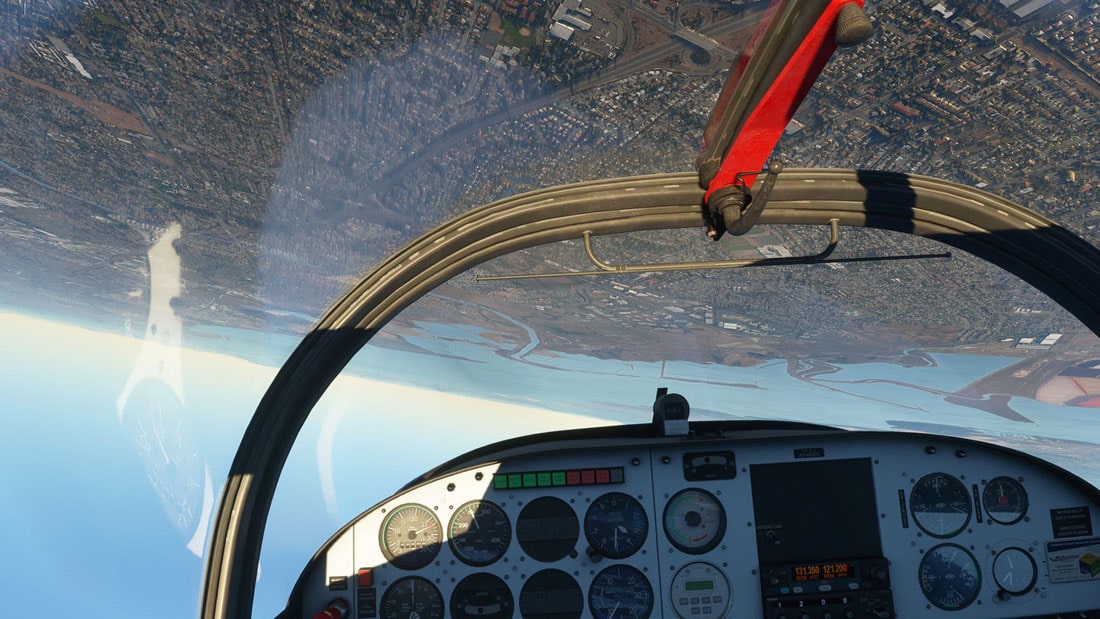 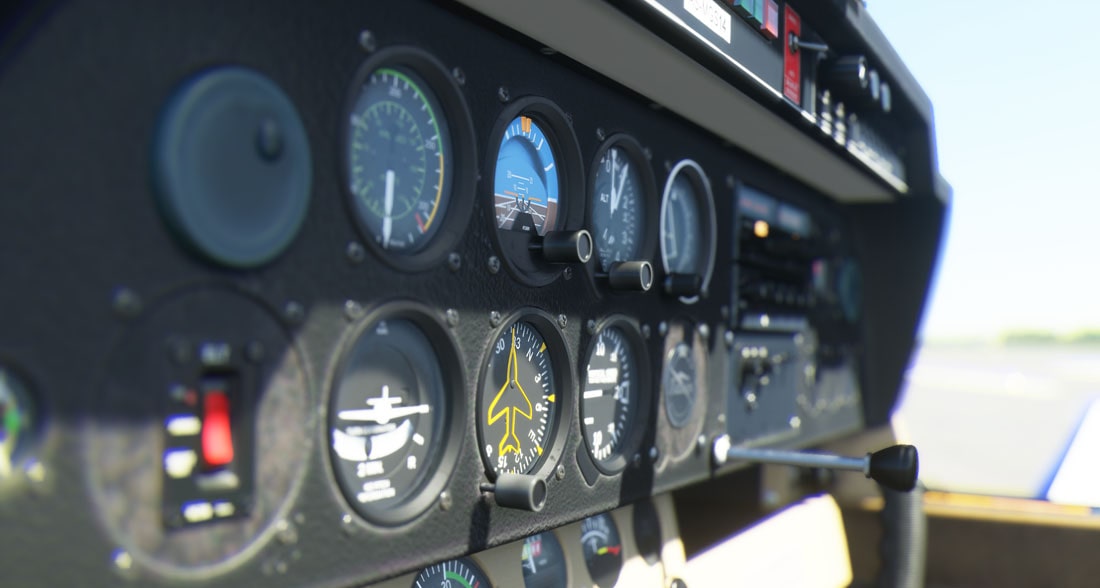 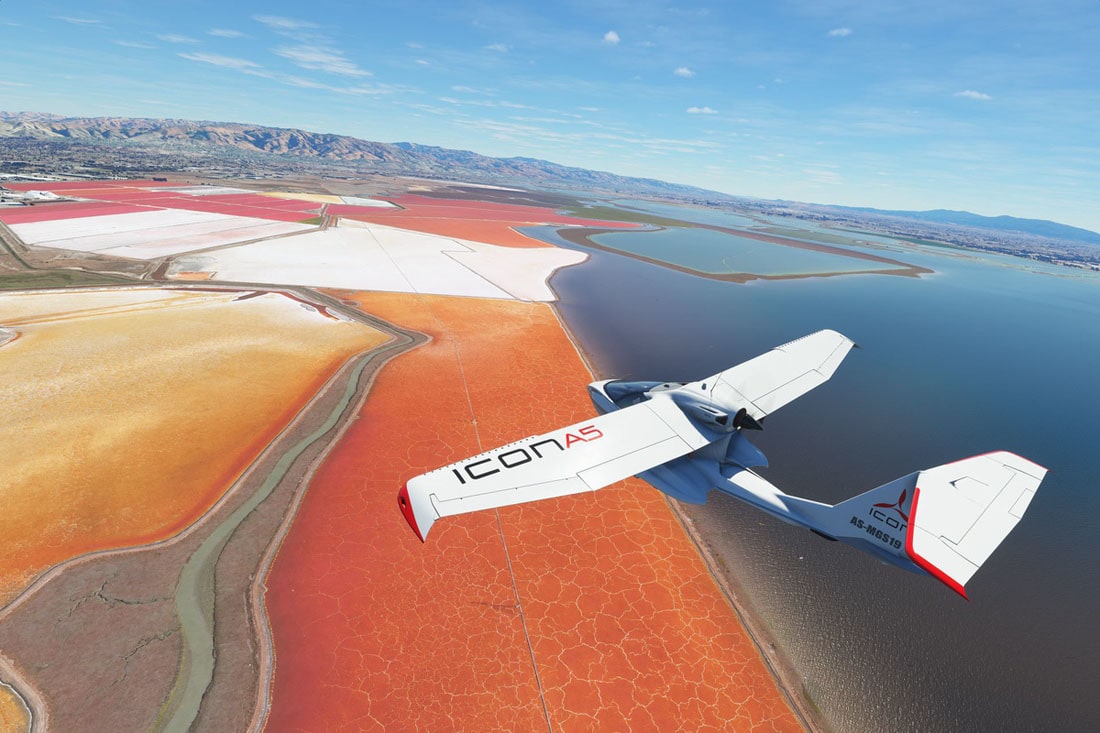 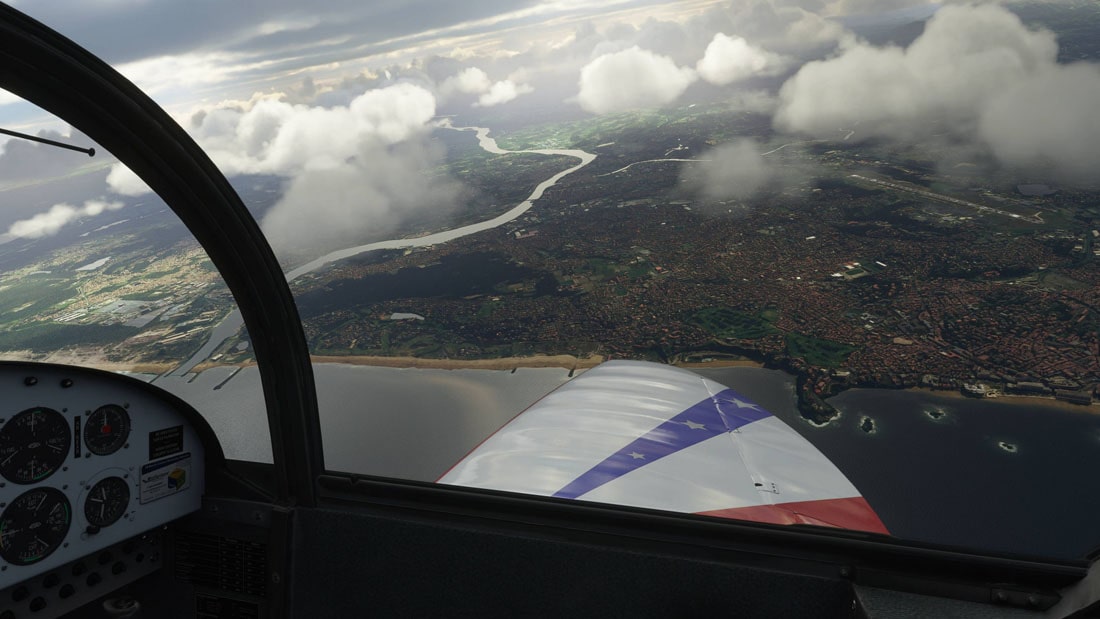 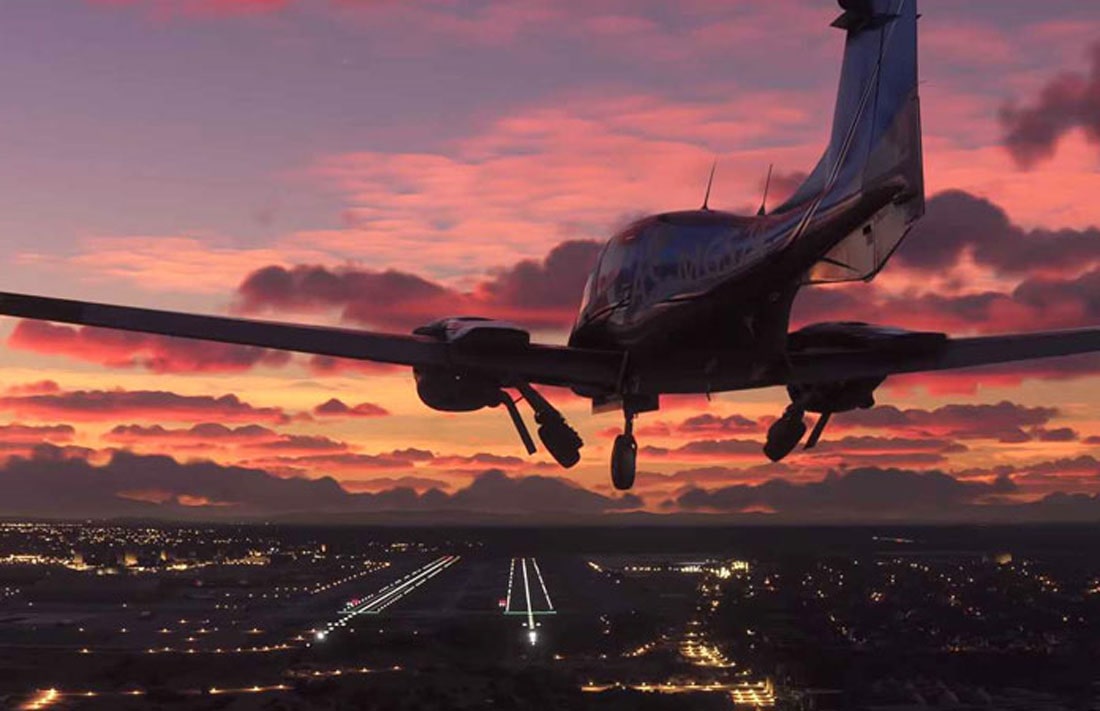 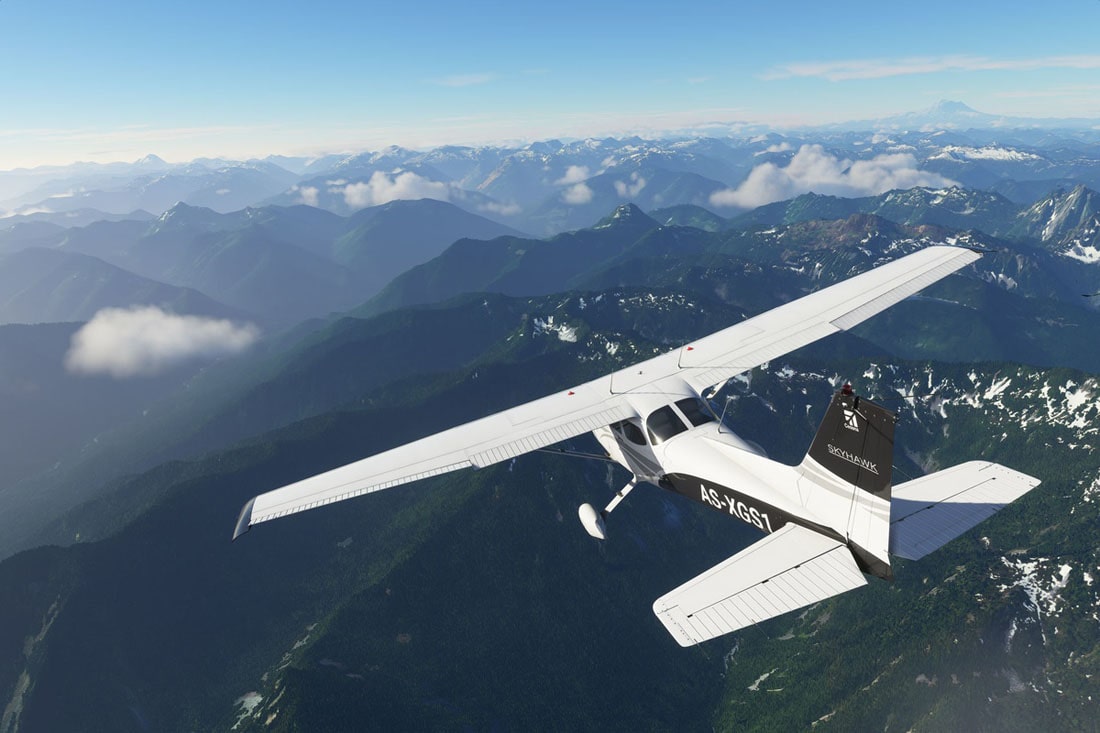 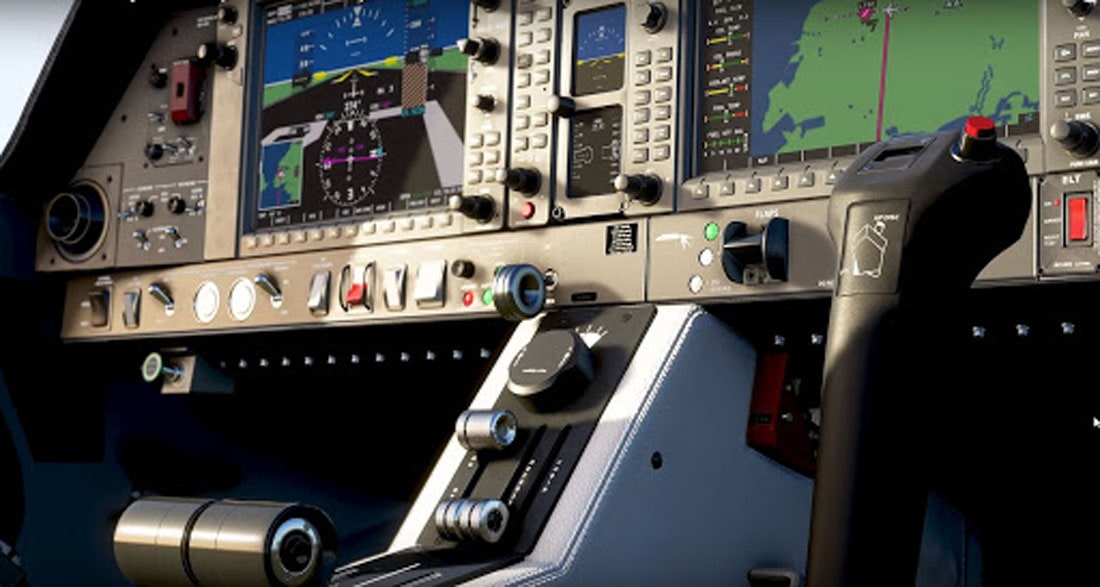 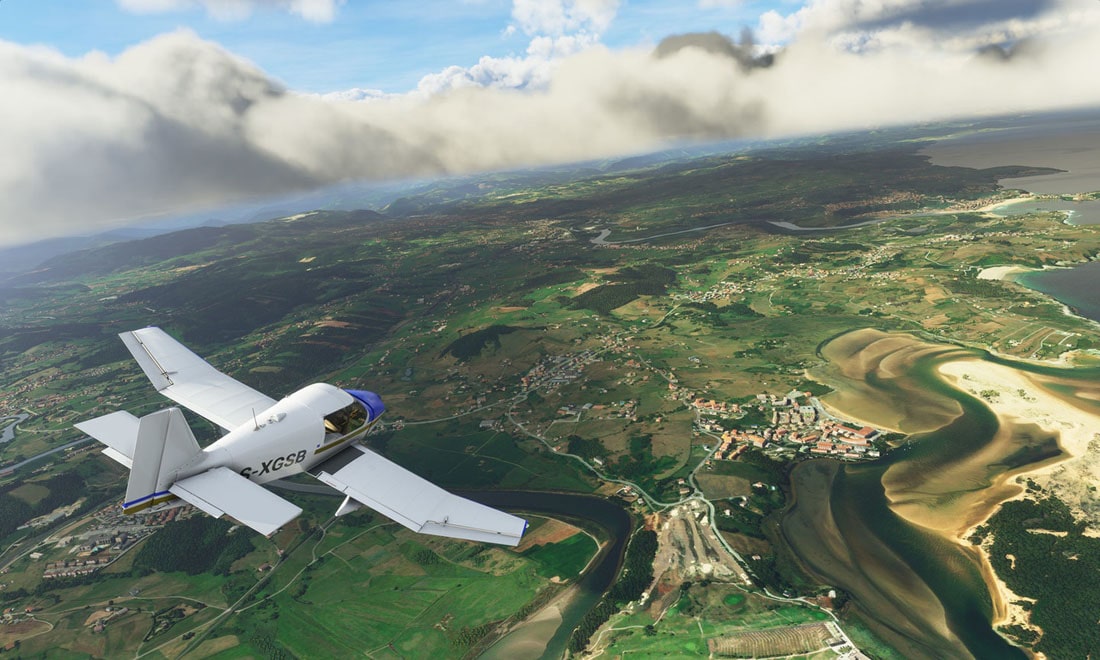 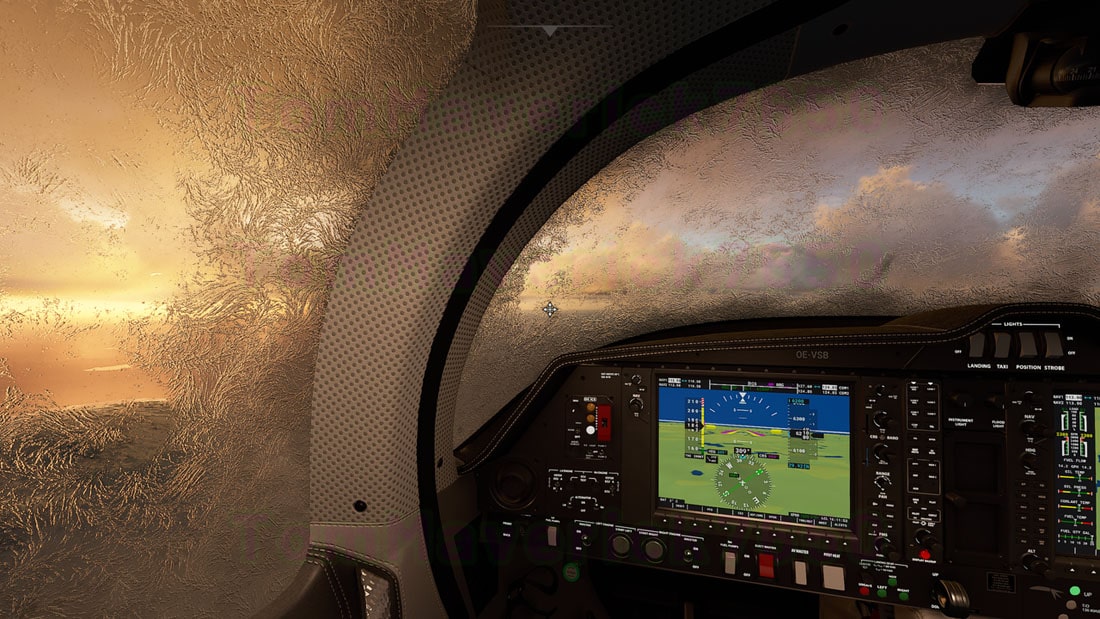 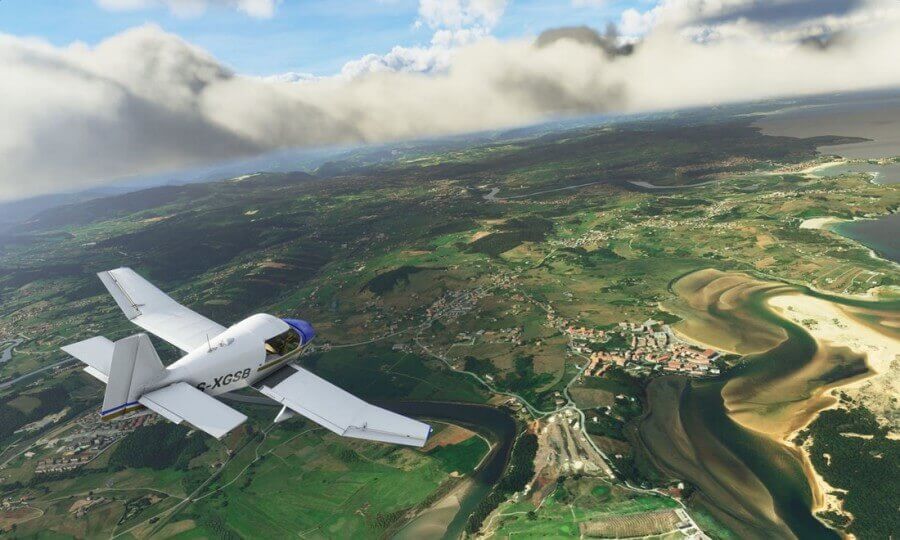 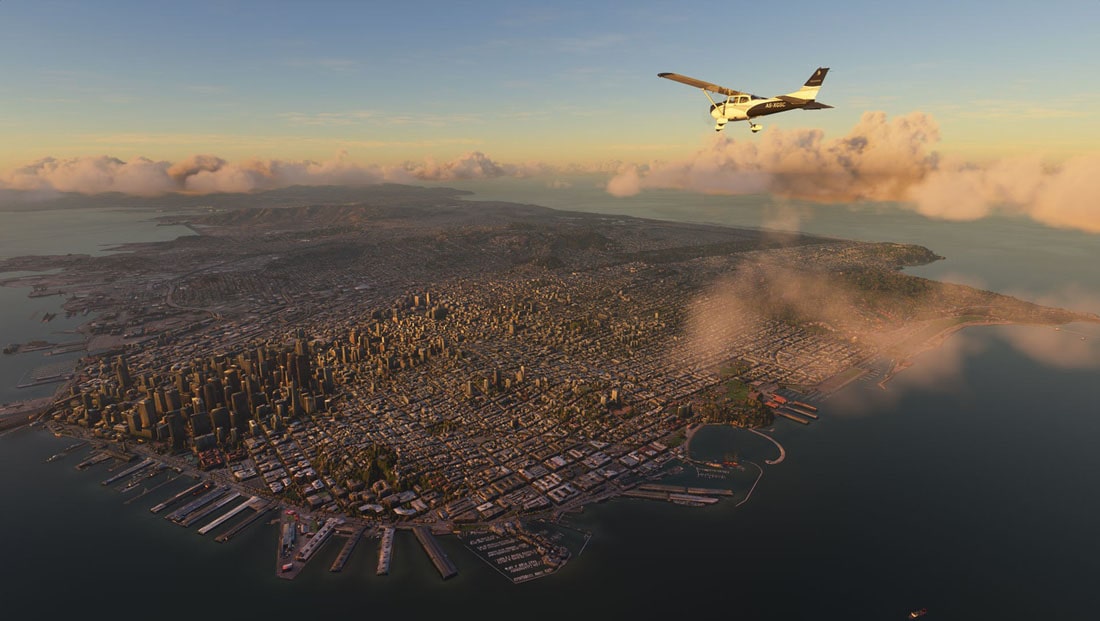 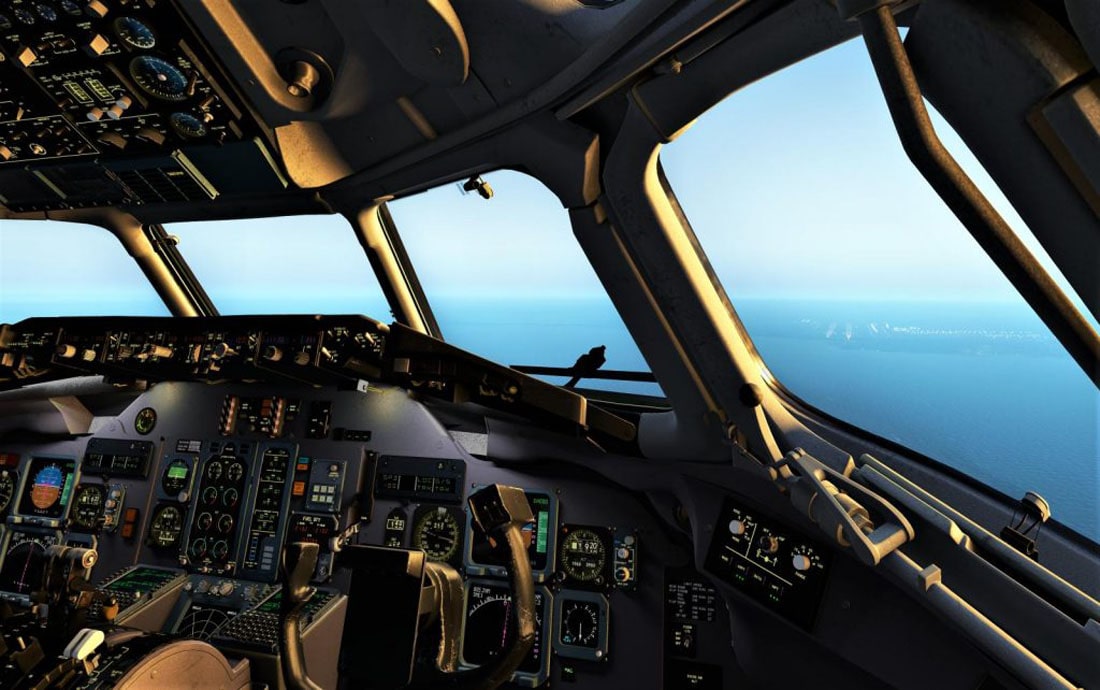 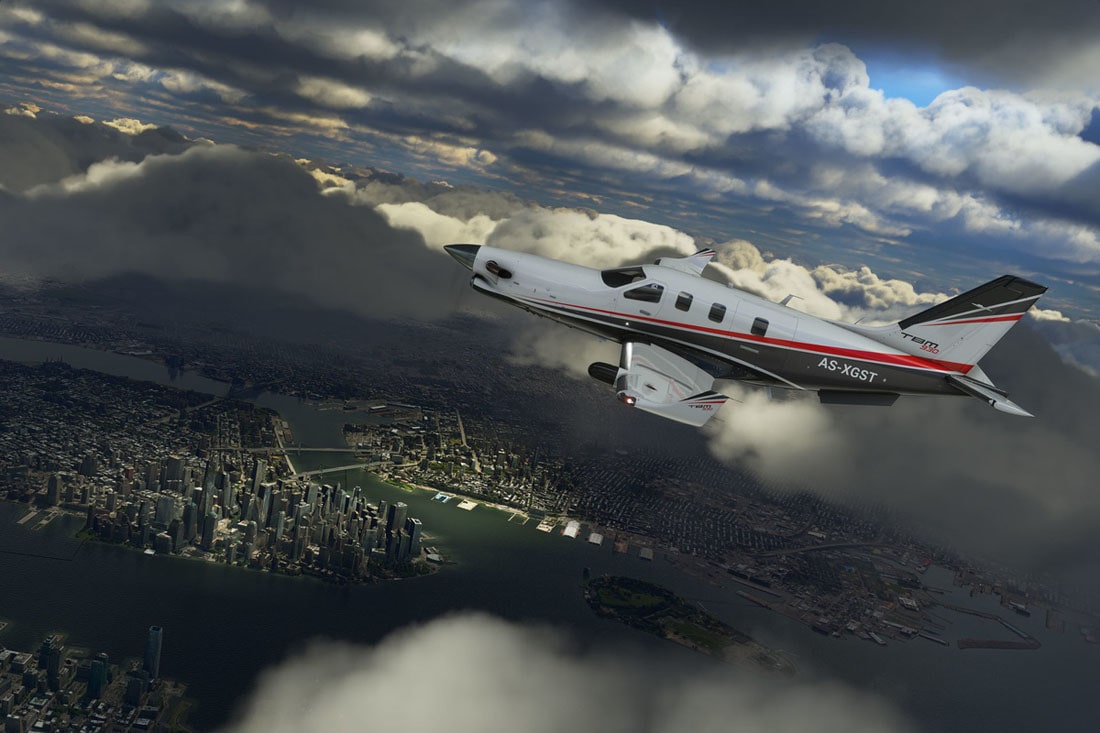 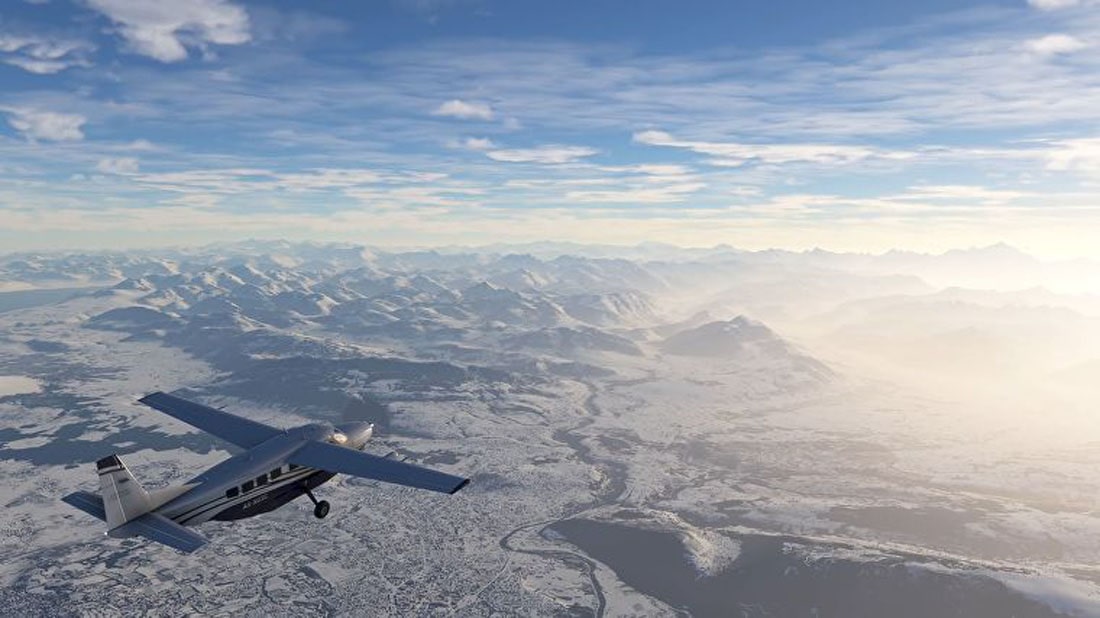 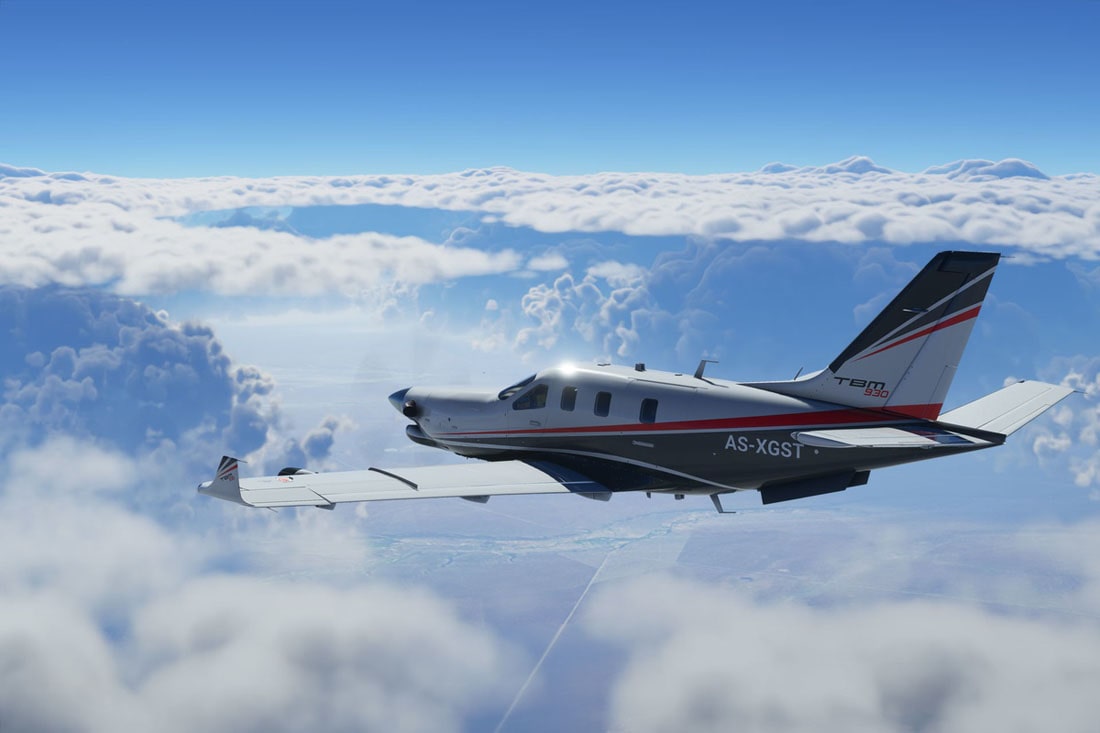 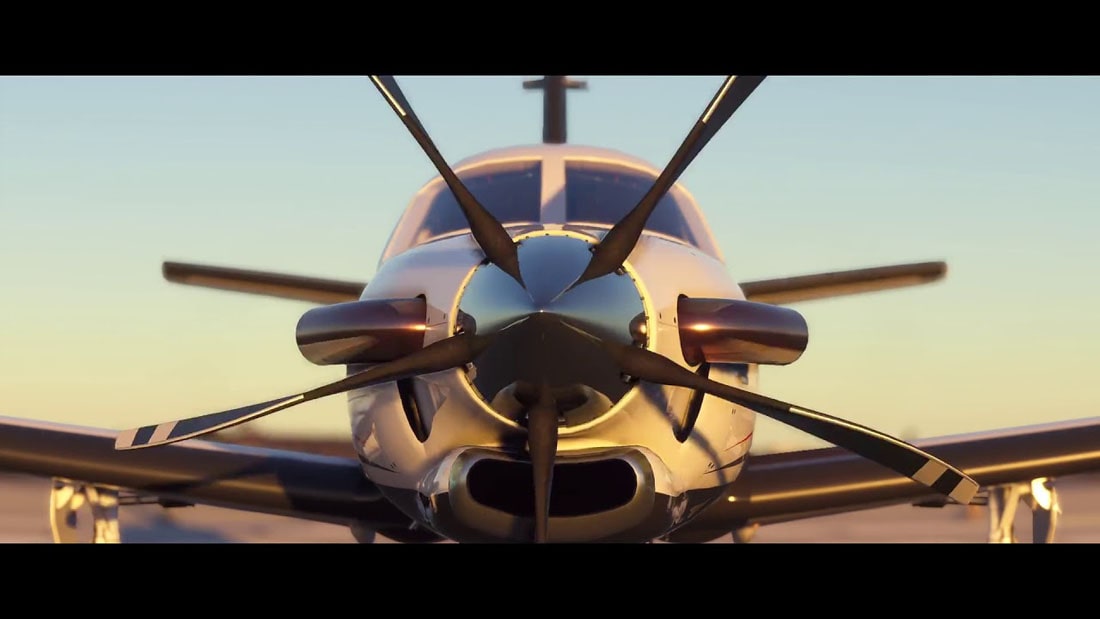 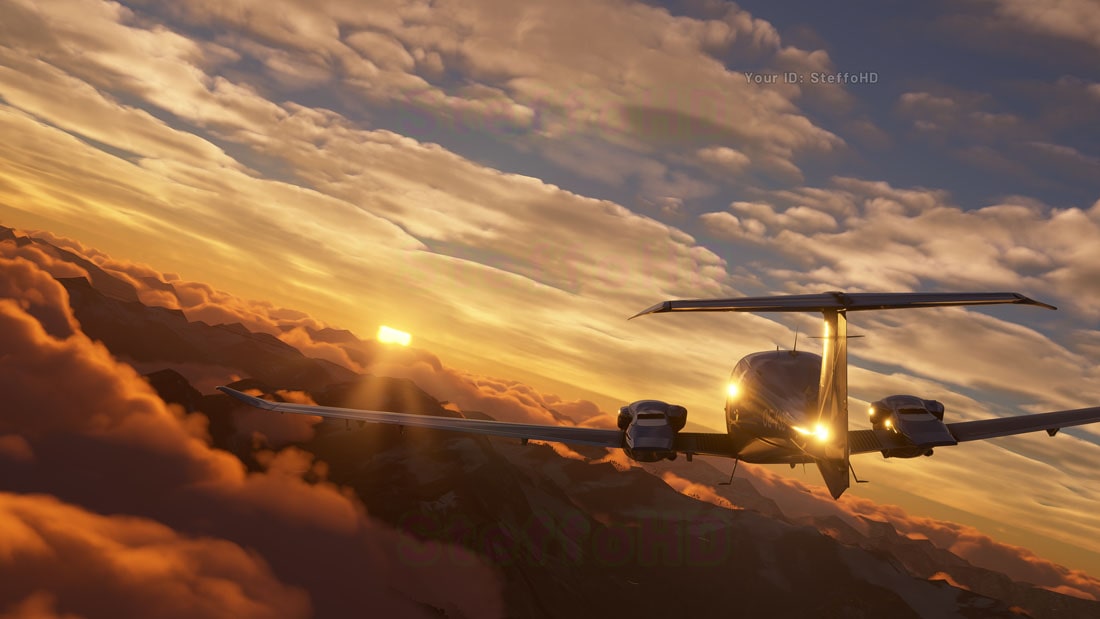 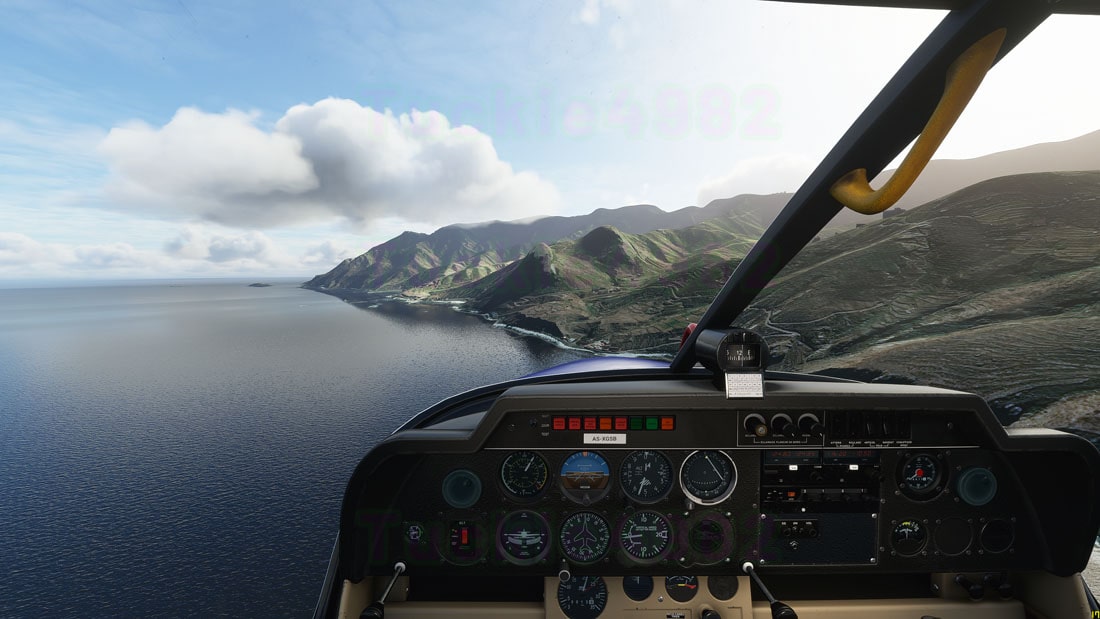 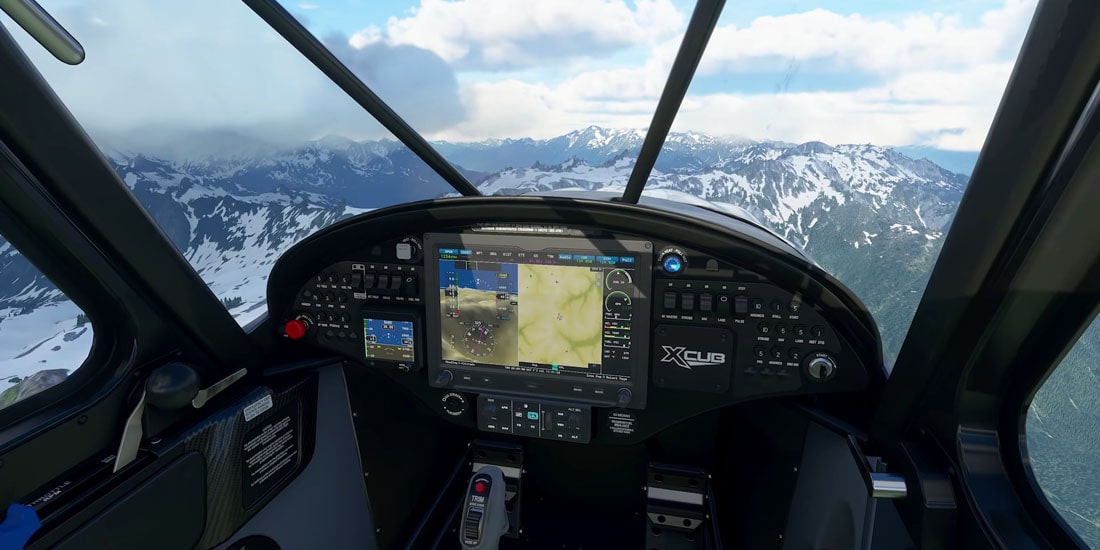 I don’t know about you, but most of these pictures actually make you wonder if they’re not just real-life pictures. The realism is quite literally insane!

All this will probably require a crazy PC-setup, but I’m still very much looking forward to trying it out after its launch, foreseen later this year.

Buy now on Amazon
If you click this link and make a purchase, we may earn a commission at no additional cost to you.
Last update: an hour ago

The 5 Best Flight Simulator Yokes to Buy in 2022

The 4 Best Flight Simulator Rudder Pedals to Buy in 2022

The 5 Best Flight Simulator Headphones for Virtual Flying in 2022

5 of the Best Flight Simulator Headphones and what you should be looking out for!