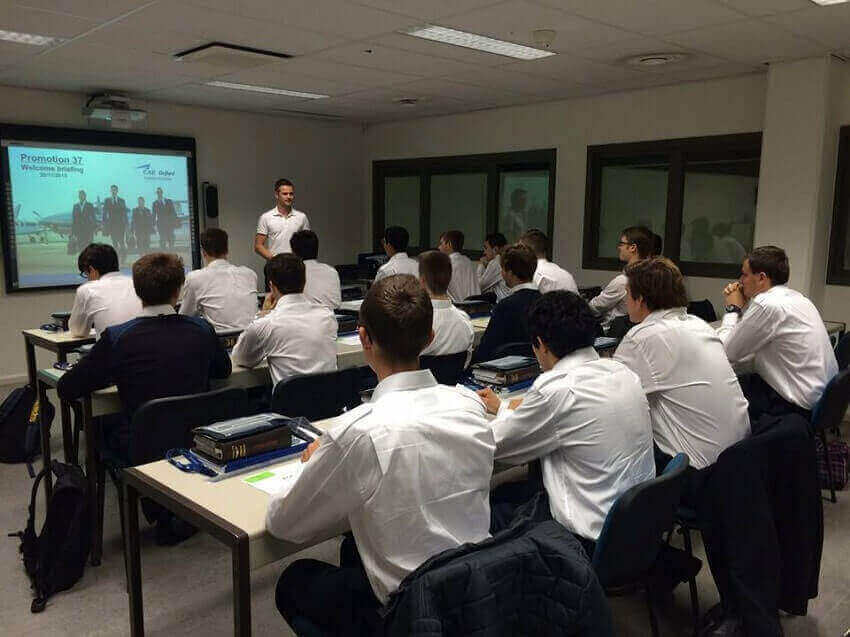 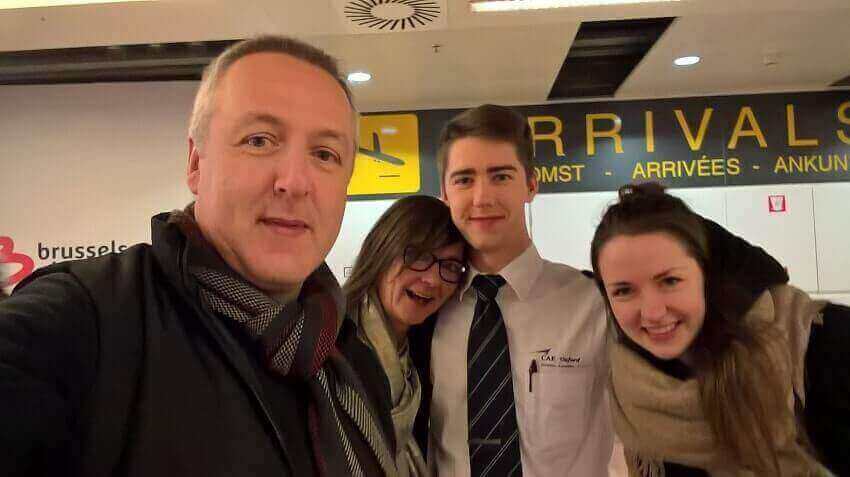 Road to the Right Seat 32 - Evaluation