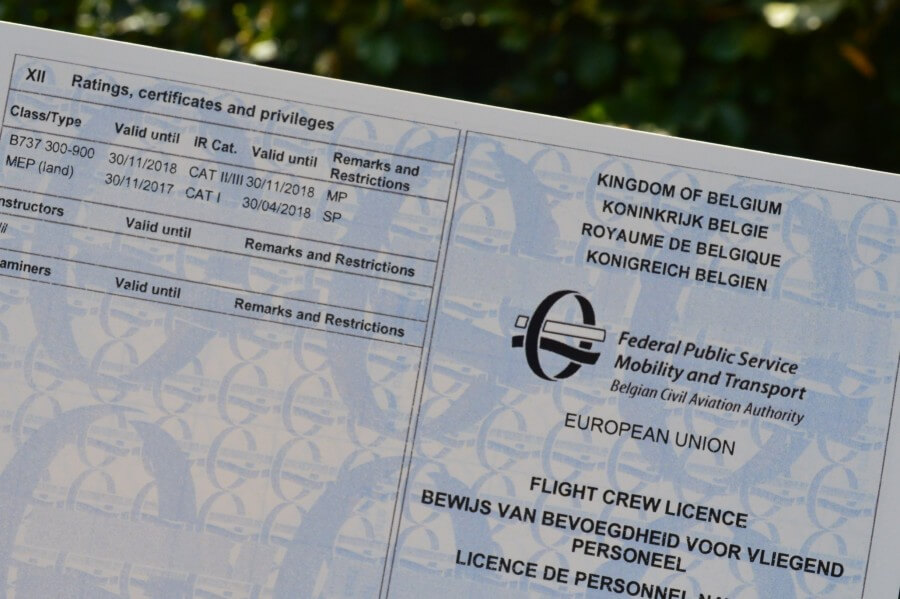 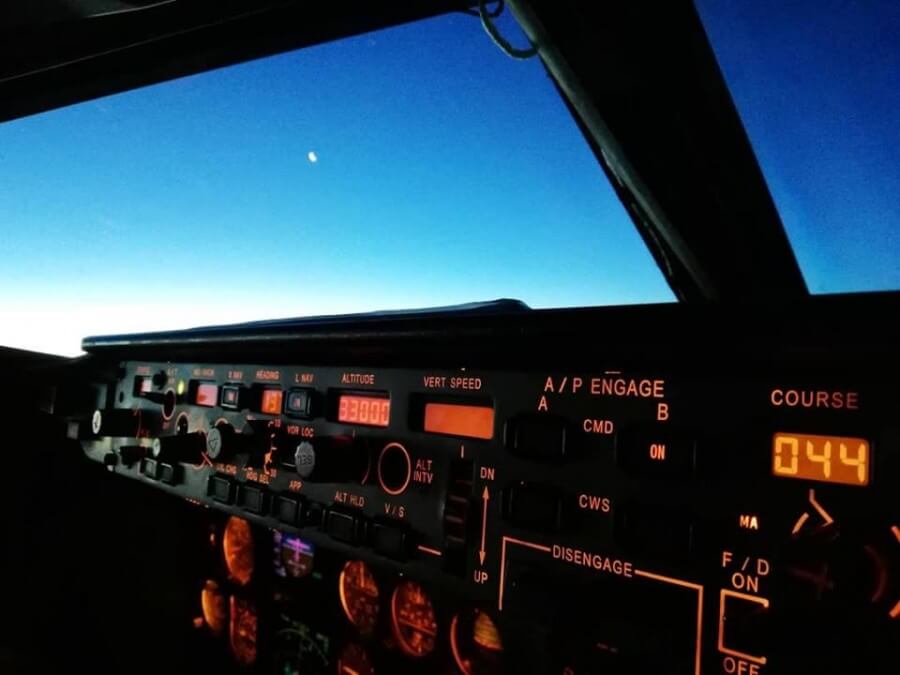 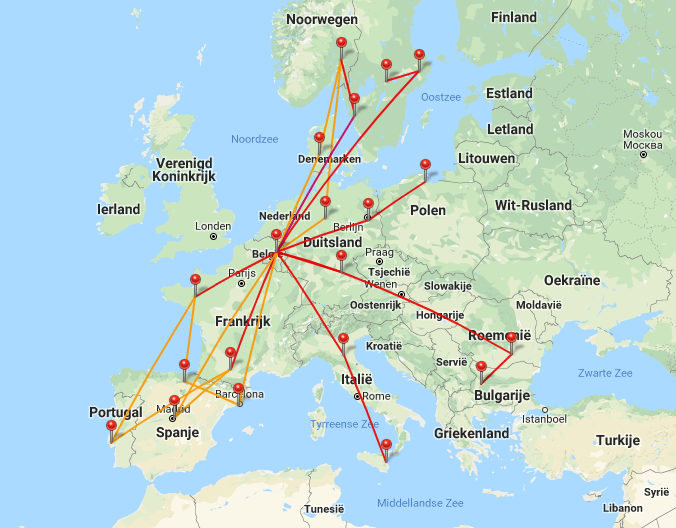 Road to the Right Seat 40 - the Childhood Dream