Road to the Right Seat 37 – My First Job

We are all well aware that finding a job as a pilot is not an easy task. It’s also one of the main reasons why people doubt whether they should start flight training or not. Because of that reason I want to take you on my personal road to the right seat and tell you all about my personal experiences. May the job hunt begin!

On August 2nd, 2017 I received the best phone call of my life. After having done many interviews I am happy to say that I landed my first pilot job. I still get goosebumps whenever I think about it and I couldn’t be happier!

On June 9th I graduated, 20 days later I sent my first application letter and after having done many tests at various airlines I received great news on August 2nd. I never thought it would go so fast, but here we are and I surely won’t complain!

“We would like to offer you a position as First Officer on the Boeing 737 for ASL Airlines Belgium.”

We’re almost halfway 2018 and a lot has happened already, but the feeling remains unchanged. Since December 2017 I fly as a First Officer for ASL Airlines Belgium, the previous TNT Airways for those who don’t know the company.

From Liège, Belgium we fly to many European destinations with our Boeing 737-400SF’s. The ‘SF’ stands for ‘Special Freighter’ meaning that I fly with cargo and not with passengers. As a cargo pilot, I always fly at night and during the evening, but watching the stars from 33.000 feet isn’t too bad I must say! On top of that, we always get to see the sunrise and sunset, making it an even more memorable experience.

In a future post, I will show you what a day in the life of a cargo pilot looks like. I’ll also try to cover the differences with “normal” passenger flights. So like they always say: stay tuned! 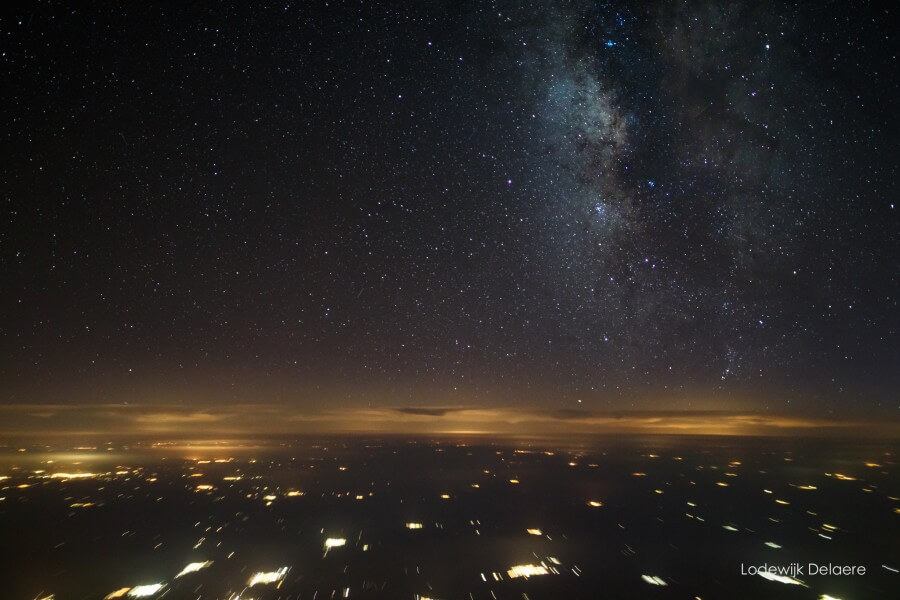 I took part in plenty of interviews and was lucky enough to quickly find a job. But what happened to all the other airline selections? Allow me to tell you all about it!

Two weeks ago I already told you about the lengthy selection process at Luxair. After passing their initial interview I already got called by ASL so I simply cancelled the rest of the selections.

For EasyJet Switzerland I did an online screening (which was successful) and after three weeks I would receive an interview date. However, it was only after three months that they contacted me again, but just to tell me that I was not invited for the interview. Fortunately, I didn’t have to look for a job anymore at that time.

I did all the selections at TUIfly Belgium but did not get the job in the end. At the time I wasn’t hired by anyone yet so that did give me a bit of stress. Since I didn’t receive any feedback I’m still uncertain about the reason I didn’t get taken.

When Ryanair called me I was already hired by ASL so I kindly denied their invitation.

There are quite a few fresh graduates who have told me they are afraid to apply to different airlines at once. Their main concern is that they might get invited for multiple interviews on the same day which may lead to problems. I fully understand their reasoning, but in my opinion, it is important to take each opportunity you can get and to improve your chances of getting a job that way. I guess it’s just a matter of perspective!

Airlines tend to be quite flexible when it comes to interview dates nowadays due to the high need for pilots. For example, I took part in four interviews in just one week time at some point. It was a tough week (and it probably was a bit too much), but I surely don’t regret it. 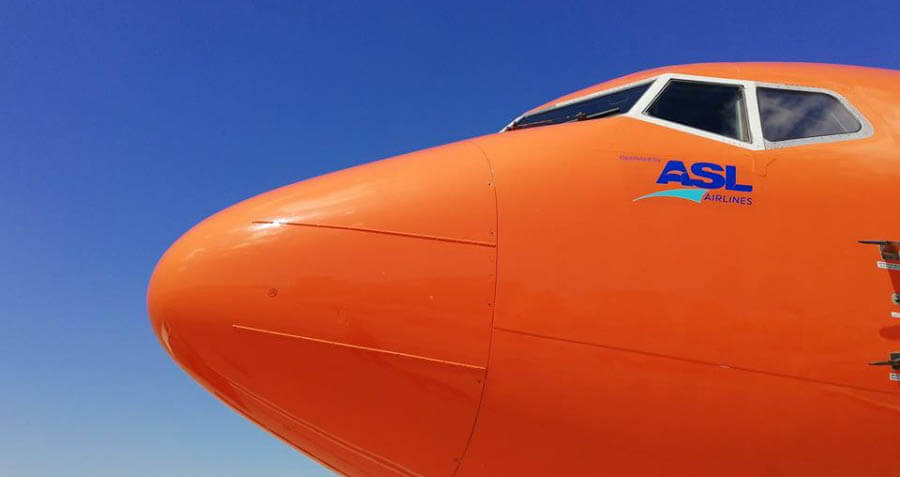 In less than six months time my classmates and I all managed to get a job. It’s fair to say that we are all very relieved! So, who are we flying for nowadays?

Two weeks ago I spoke about some questions you need to ask yourself before applying at any airline. One of the questions was “Do I have to live abroad?”. As you can see in the list above it really is something to take into account as many of my classmates are now based in various European countries.

And even though we may fly at different airlines and with different airplanes, we’re all colleagues sharing the same blue sky. Our hard work has paid off and we can all be very proud of that.

A few weeks ago it was time for our official graduation ceremony. We celebrated our jobs, talked about the wonderful times we had during our flight training and finally received our golden wings. It’s one of those moments which you will simply never forget.

We celebrated the graduation of 67 students from three different promotions of which 56 managed to get a job within half a year. A great achievement for both the school and all students! 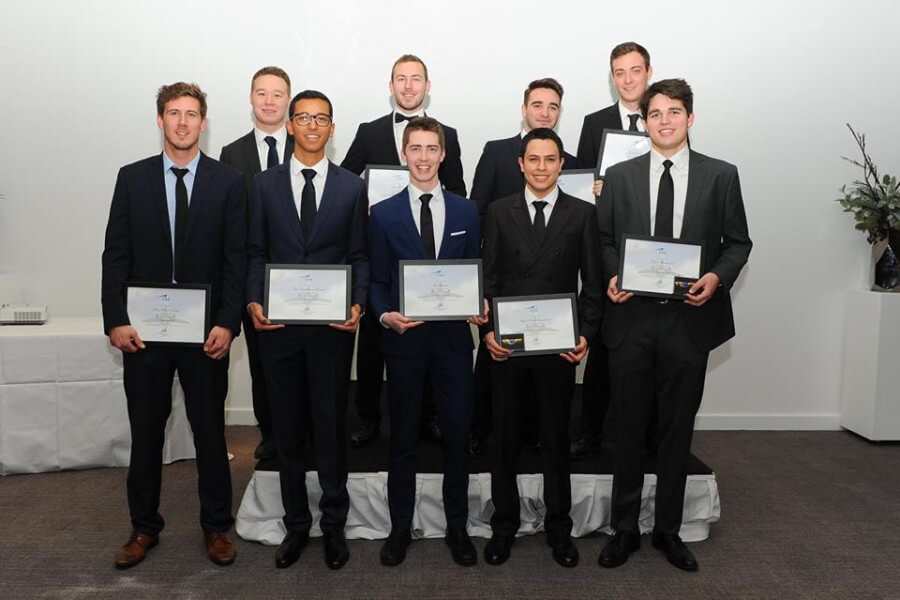 The ‘CAE Chapter’ was now officially closed. Your flight training is fundamental for your career and I wouldn’t have done mine anywhere else. I’m very grateful for the training they have provided us and all the support throughout those 18 months.

My job hunt has come to an end but my adventure will surely continue for quite some time. The next step for me is the Type Rating where I will learn all about the B737 and will fly with it for the very first time!

If you still have questions about my job hunt or anything else related to my blog, feel free to leave a comment below! See you next week on the first day of my next chapter.

Road to the Right Seat 36 - The Pilot Shortage