Can a Civilian Wear a Military Uniform or Jacket?

In today’s world, it is not uncommon for civilians to wear a military uniform or flight jacket. This may seem like a harmless trend and many people have no problem wearing these articles of clothing.

The question that must be asked is: Is there anything illegal about a civilian wearing a uniform or jacket that’s worn by military personnel? 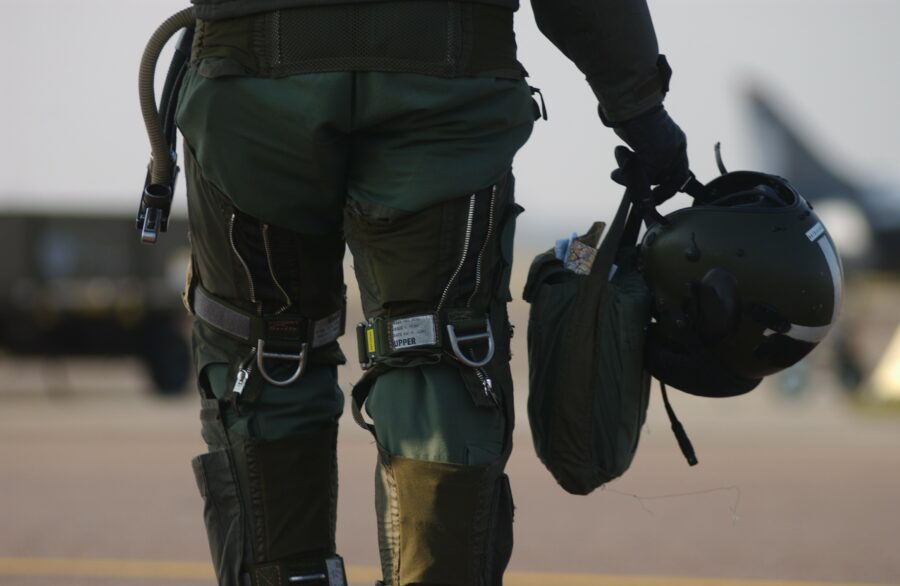 Is it Illegal to Wear a Military Uniform or Jacket?

Luckily, For the most part, the answer to this question is no.

In 2005, US Government passed the Stolen Valor Act, which made it illegal to wear or falsely claim to have received any military medal or decoration without authorization. However, the Act was later ruled unconstitutional.

Congress later passed the Stolen Valor Act of 2013, which made it an offense to wear military uniforms with the intent to deceive others. A civilian can legally wear a military uniform if they do not wear it while committing fraud or any other deceitful act.

Impersonating a military officer is punishable by up to 1 year in Federal prison.

Is it Disrespectful to Wear Military Uniforms as a Civilian?

One may be wondering at this point if it would be disrespectful for a civilian to wear the uniform of a military officer or veteran.

Some veterans may find it disrespectful when they see a civilian wearing a military uniform in public.

The reason why they may feel so strongly about it is that such garments are traditionally worn by service members, and wearing them as a civilian would dishonor the military and those serving their country. Some might argue civilians have not earned the right to wear it.

Veterans may react differently to seeing other people in military uniform, but the general feeling is often dependent on what they intend to do with it.

If someone is wearing a full uniform or dress uniform in a deceptive manner, such as to make others think that they are a veteran, real veterans may take offense. Wearing an individual article of military clothing, such as a jacket, pants, or a hat, is less likely to create a strong response.

However, whatever military clothing you wear, you should avoid any military patches or insignia. These can even more likely create the impression of being a real member of the military or veteran.

Can Active-Duty Personnel Wear Military Uniforms While Not on Duty? 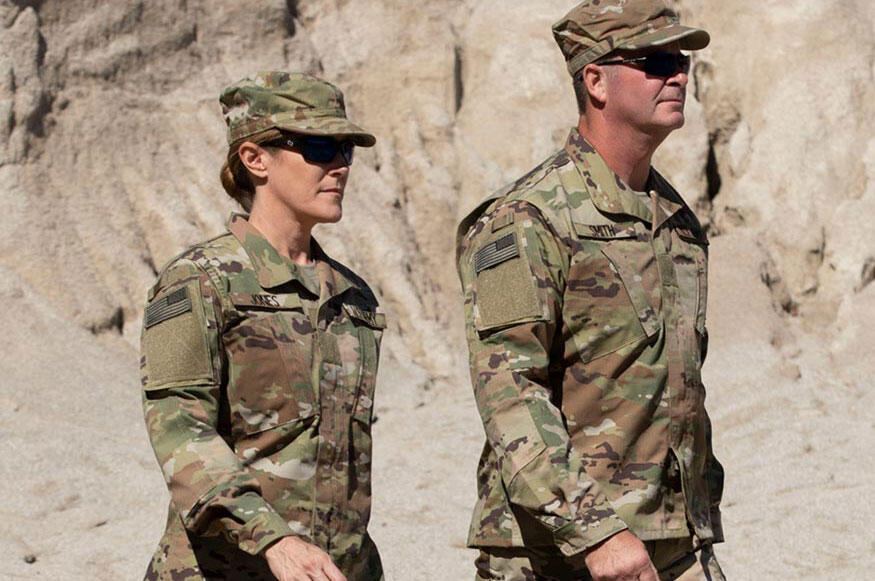 Another question one may be wondering about this issue is: can active-duty personnel wear military uniforms or flight jackets while they are not on duty?

There is no rule stating that a person can not wear their uniform when off duty or away from their place of works.

So technically, the answer to this question is yes.

However, there are some exceptions. For example, you can not participate in a political rally in any uniform. Also, you are not allowed to wear any type of utility uniform when drinking alcohol or being in a place where that is a primary activity.

More importantly than knowing if it’s allowed, you should consider if you really want to do it. What if you do anything wrong while in military clothes? There will most likely be a lot more percussions than if you were just in civilian clothes.

So are you allowed to? Yes. Would you want to? Probably not.

In short: In the United States, wearing military uniforms is legal for civilians. However, it is against the law (Stolen Valor Act) to impersonate a member of the military for personal gains, such as wearing a uniform to commit fraud.

Big helicopters can perform some very significant roles. Here's a list of the top 16 biggest helicopters in the world!

Who Invented the Helicopter and When? A Brief Look at the Fascinating History of Rotary Flight

Helicopters are one of the most remarkable developments in aviation history. But who invented the helicopter and when? Here's a brief look at the fascinating history of rotary flight! 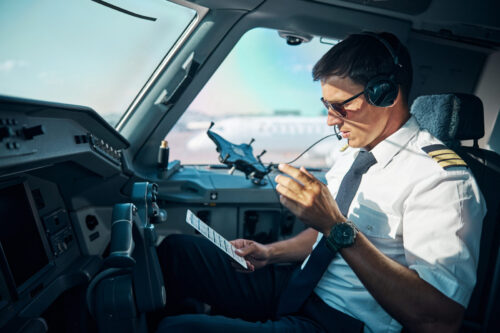 To help you decide what your best choice is for this career path, we’ve compiled a list of 14 different types of pilot jobs and the salaries you can expect in 2022!