The Day I Became a Professional Pilot

To me, the “Professional Pilot” is a really loose term. I’ve read Twitter bios that say ‘Professional Pilot,’ only to find out the person is a private pilot. But what really defines a pilot as a professional pilot? As a lifelong student of aviation, I always thought a Professional Pilot was someone who was a paid pilot; but as I’ve progressed into my career, there was one initial moment that made me truly feel like a professional. It was when I decided not to fly.

You might be thinking, “Charlie that doesn’t make sense.,” but hear me out. I’ve been flying for a solid decade now; I’m not very old, but I’ve been flying for the better part of my life. Initially after I received my single engine Commercial certificate (‘license’ as many non-aviators call it), I felt like I was a true professional. I was finally legally able to charge for my services as a pilot. As many pilots in my situation, I did not yet have the experience to actually get hired anywhere…so I continued on. I added my Commercial-multi, Multiple Engine Instructor and Single Engine Instructor (MEI, CFI). My plans were to instruct my way into the experience I needed for a job, which is the track for 90% [made-up statistic] of aviators. Then in February of this year, I purchased a Cessna 172P and decided right away to put a Garmin 530 in it. 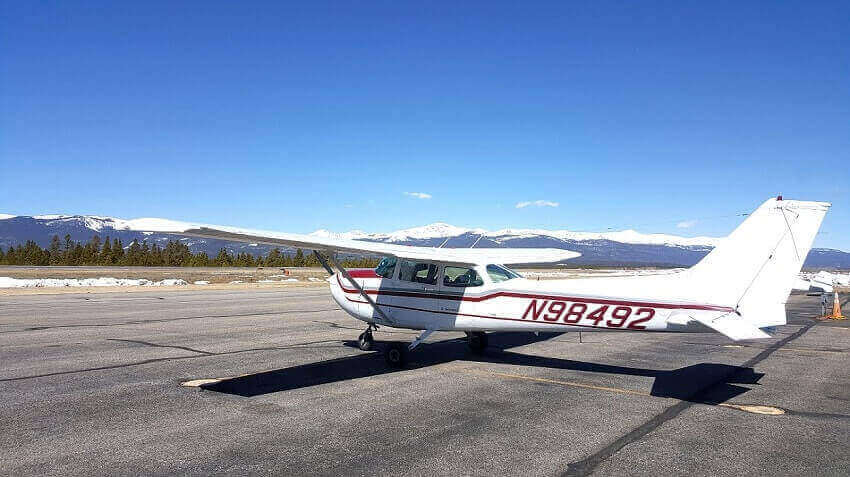 It took about a week for the entire installation; they guaranteed to have the plane finished by Saturday morning if I brought it to them on Monday morning. I complied and flew it to the airport with the maintenance hangar and landed in 35 knot winds with a maximum crosswind component, so I could get the plane back by Saturday. As a pilot from Kansas, I’m comfortable with strong winds, and that landing was one of my better ones. Was this what defined me? No. Strong winds (to an extent) are something in every pilot’s toolbag in Kansas. The real pressure was getting the airplane back.

Like any typical flight instructor, I booked myself from the minute I thought I’d have the airplane back until sunset. I had plans on Sunday and without a plane, I hated the idea of missing a weekend. I woke up on Saturday morning to extremely low clouds which would have required a 600 foot ceiling into Manhattan (KMHK). Of course, this was something I was capable of, but I remember thinking that I hadn’t had a chance to use the new Garmin 530 or the new Garmin Course Indicator (CDI) we recently added. I remember being highly upset because I needed the plane to fly after being down for a week–I was thinking the exact things people had warned me to watch out for as a commercial pilot.

After calling my students, verifying I could get a ride another day and move some of my work around, I called the radio shop and hoped they would have room to keep the plane. I honestly stared at my phone, pissed that I was making this phone call. Besides icing, extreme winds and thunderstorms, I hadn’t missed a lot of flight time since I had obtained my instrument rating. After I told the owner the situation, he responded “I’m actually impressed you made that decision, and I do believe you made a wise one.” I finished up the phone call and sat there thinking about what he had said while I reflected on the situation. 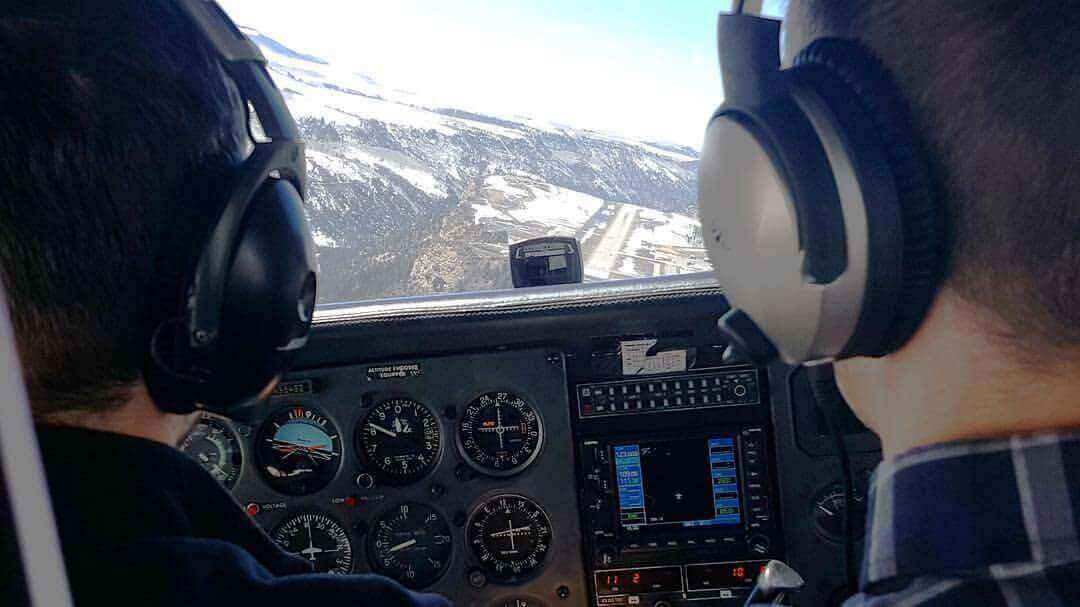 Making the “go, no go” decision had never really been that big of a deal to me. If it was crappy weather during training, we simply rescheduled. I hadn’t had a flight where factors like people, economics, scheduling and others had such an effect if I made the decision to not go. I realized I had made my first hard decision about flying and tried to relish in the moment. I know there will be plenty more moments like this, but this was truly my first day as a Professional Pilot. The biggest decision you could face is a “go, no go” decision. It could be the difference between walking away from the end of the flight and, well…not. Understand, even if there are huge pressures on you to make a flight, you are the Professional. Rise to the occasion, don’t be pressured by it. 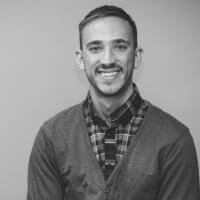 Charles Copeland was born and raised in Kansas. He began his flying career his Senior year of high school in 2006. After a break in aviation training, in 2013 he decided to progress towards a career in aviation. Now Charles manages Flex Air flight training and is also a Captain on the new Citation Latitude. Charlesâ€™ primary focus at Flex Air is to provide a safe and effective program- at the best possible investment.

The 100 Best Aviation Quotes to Inspire Your Aviation Journey

These aviation quotes by Chuck Yeager, Amelia Earhart, Wilbur Wright and many others aviation pioneers will help you find the motivation and inspiration you need.