Why is a Helicopter Called a Chopper?

Chopper is a standard slang term for helicopters in many parts of the world. And like most popular colloquialisms, it has American origins. You might hear people use helicopters and choppers interchangeably during a conversation.

The media makes liberal use of the word ‘chopper’ in news reports and articles by war correspondents. Military pilots and crew members frequently use the term chopper when referring to a helicopter. Chopper is the most popular word for movie actors when describing a helicopter, perhaps most famously by Arnold Swaznegger’s character in the 1987 movie “Predator.” 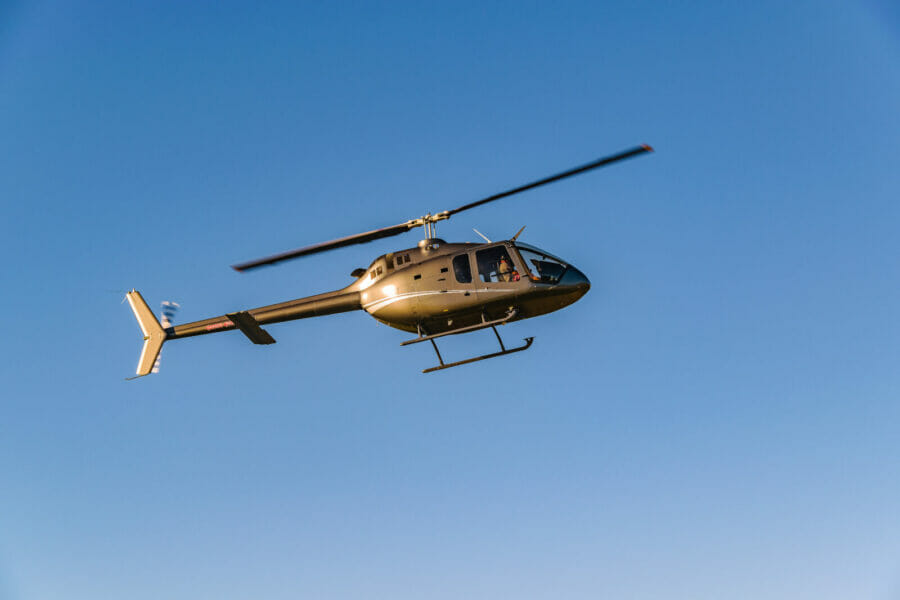 Unlike other informal military jargon for helicopters, chopper seems the most prominent in mainstream culture. According to the OEDS 1972-86 – A Supplement to the Oxford English Dictionary. A New York Herald Tribune article titled “New Lexicon for War,” published in December 1951, is the earliest record of someone referring to a helicopter as a chopper. So, if the slang has been around for that long, it could explain its popularity. However, what is interesting is that the article was written during the Korean war (1950-1953), which was around the same time soldiers began calling helicopters choppers.

What is a Helicopter?

For the uninitiated, a helicopter is a rotary-wing aircraft with power-driven motors rotating on a vertical mast for the uninitiated. The large spinning wings or blades attached to the mast generate lift, allowing the helicopter to hover in the air, move, and land without a runway.

The etymology of the formal word “helicopter” is an interesting one and quite significant because it has remained unaltered since its introduction in 1861, even though helicopters only became widespread after the Second World War.

What is a Chopper?

A chopper can also mean a large sharp knife that cuts with a quick bow like a meat cleaver. It is generally thought that the action of helicopter blades slicing or chopping through the air to generate lift is the reason why helicopters are referred to as choppers.

However, there are other less universally known meanings of the word. For example, a chopper is also used to describe the following:

3 Reasons Why a Helicopter is Called a Chopper

Although, experts disagree on a definite reason why a helicopter is called a chopper. Several logical assumptions are worth looking into in this article. Here are three of the best.

The first reason a helicopter is called a chopper comes from anecdotal historical reports and observations during the Korean War between 1950 and 1953. The book American Speech Vol. 65, No. 3, Autumn, 1990 credits American troops fighting the Korean war for using the slang chopper to describe a helicopter.

The military began using helicopters during the Korean War for close combat operations. And the soldiers who encountered the strange and noisy Bell H-13 Sioux helicopters immediately noticed how the twin-rotor blades made rhythmic “chop-chop-chop” sounds while they spun through the air and naturally began referring to the aircraft as a chopper.

It eventually caught on among the civilian population after the war ended, eventually becoming an accepted generic informal slang for the helicopter. 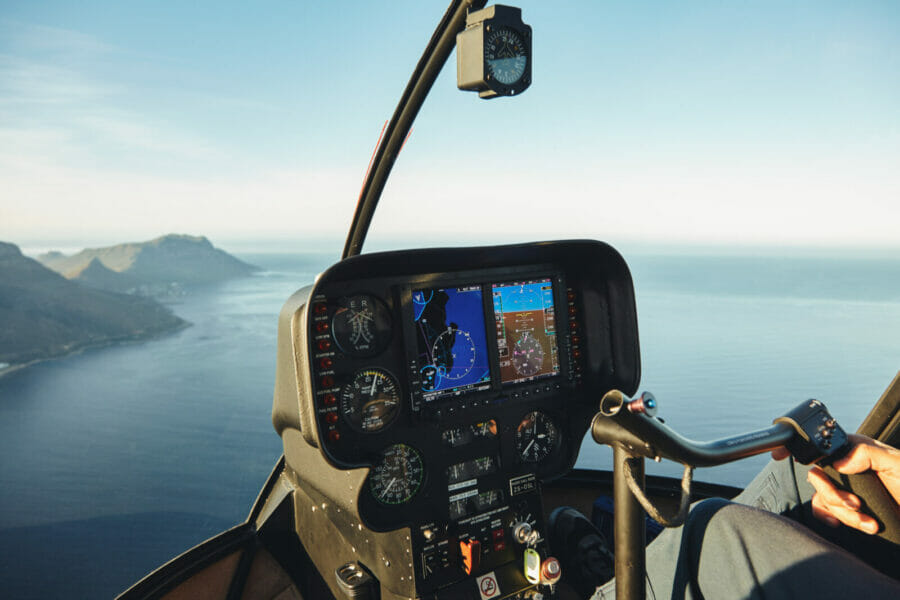 Our second reason why a helicopter is called a chopper comes from a literary definition taken from A Dictionary of Slang and Unconventional English. Vol II: The Supplement. The author Eric Partridge stated that “a helicopter has a blade that could chop off your head.” Hence, the appellation chopper.

Many readers may not find his reasoning appealing, but he does have a valid point. The English language is full of references to the word chopper with a blade or knife action that most people find unpleasant. According to the online etymology dictionary, in 1550s England, a chopper is known as a butcher or (worse) an executioner. Additionally, the word “chopper” comes from the 12th-century French word “coperper,” which means cut.

Early helicopter rotors looked a lot like large meat cleavers back then, so you could assume that they could chop off your head. I mean, why do people still instinctively duck while underneath moving helicopter blades.

Your guess is as good as mine.

Our third reason has nothing to do with chopping off people’s heads or anything gruesome. It is actually a neat idea taken from the pages of scientific observation.

Ever noticed the short pulsating flashes of radiant light created by a hovering helicopter rotor when viewed against the sun’s backdrop. Well, a device called a chopper does the same thing with electricity or a beam of light. According to the Merriam-Webster dictionary, a chopper also refers to “a device that interrupts an electric current or a beam of radiation (such as light) at short regular intervals.”

And the similarities between both actions may have inspired someone to start calling a helicopter a chopper. 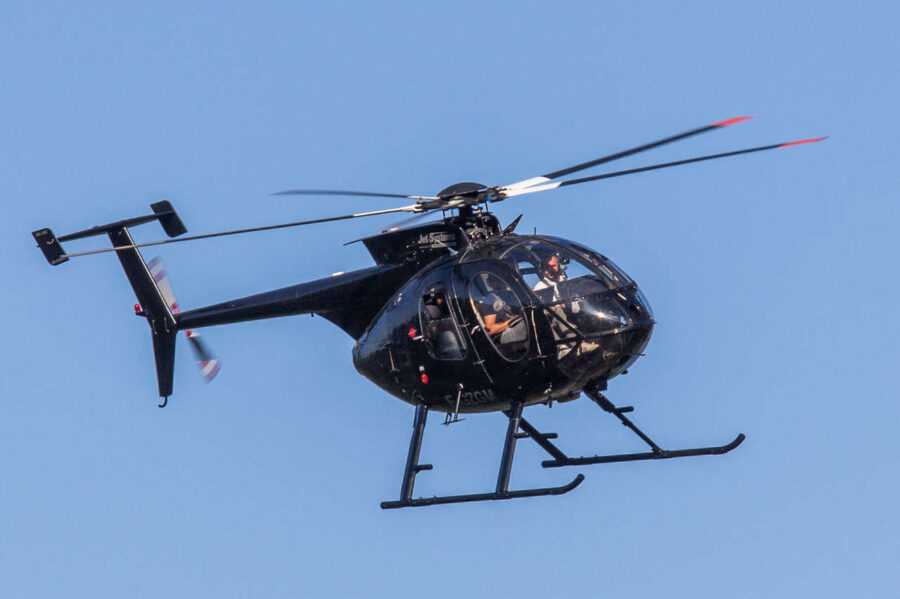 The Different Slang for Helicopters

Trying to pronounce the word helicopter repeatedly during high-stress combat situations can be tricky, especially when getting across as much information as possible within the shortest possible time frame.

As a result, the military uses words like slick, heli, ship, and copter while referring to helicopters. Other words include helo, egg beater, and whirlybird. Slick was a common name for the Bel Uh-1 Huey helicopter used during the Vietnam war. Besides, it is a much cooler name. Pilots may also refer to their helicopters as a “ship,” and US Army helicopter pilots often call helicopters “a helo.”

Chopper is a slang word for a helicopter, it takes less effort to pronounce, and both words mean the same thing when used in this context.

The general idea behind why a helicopter is called a chopper is the chopping sounds the helicopter rotors make while cutting through the air to generate lift. And like all good nicknames, it feels stylish and smarter when you say “a chopper” instead of “a helicopter.”