Helicopters have a good reason for flying over people’s homes, but that doesn’t stop us from getting annoyed when they roar overhead. The thundering sound of a nearby helicopter is hard to miss, but that could also be the sound of a critical rescue or bad guys being apprehended.

So, the next time a neighbor is demanding why helicopters are flying over my house, you will have the perfect answer for them. 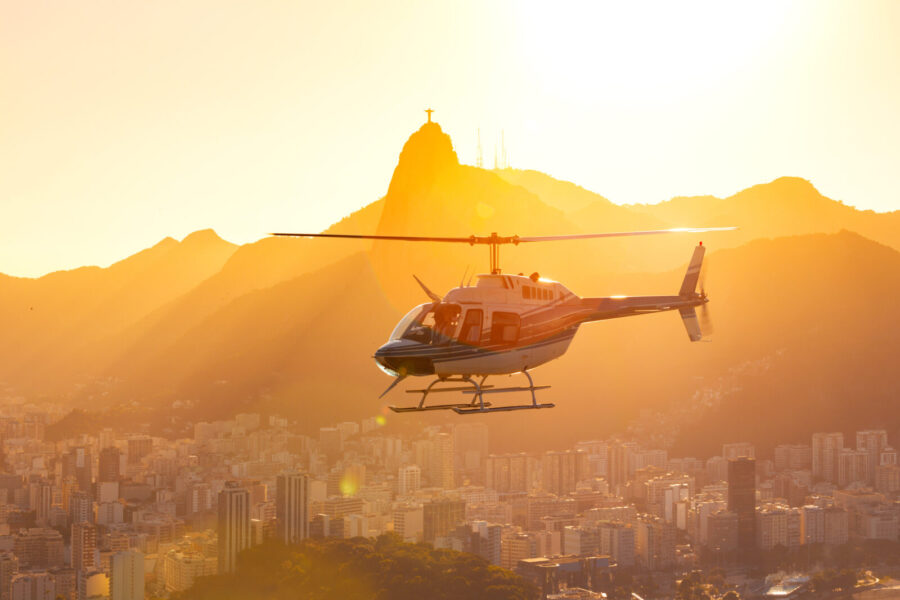 What types of helicopters are flying over my house?

Military helicopters are all the helicopters in service with the four United States military branches and the National Coast Guard. Military helicopters play a massive role in military operations, and they perform numerous tasks ranging from combat, troop and material transport, surveillance, and search and rescue. 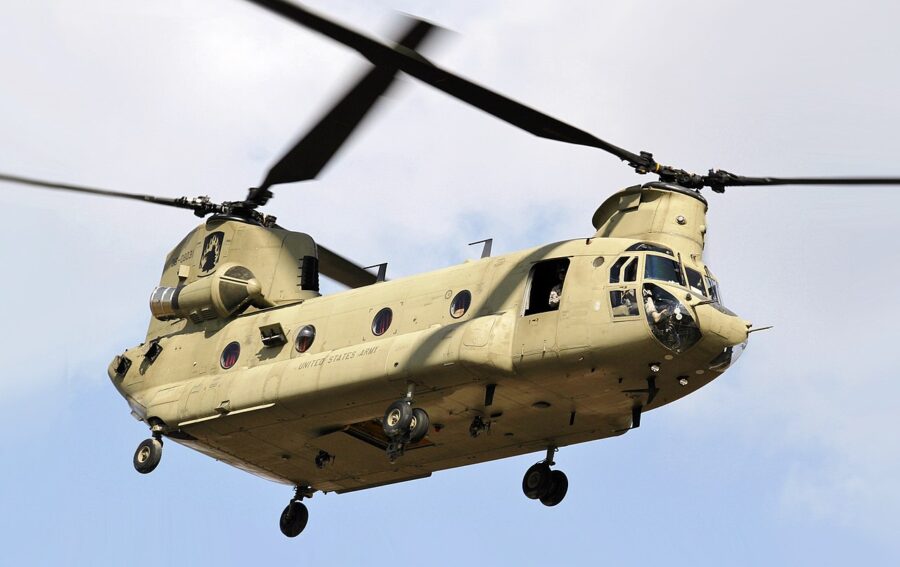 A police helicopter is an essential law enforcement tool and is the most common helicopter type you often see flying over big cities and towns. Police helicopters are allowed to fly almost everywhere, and they are the usual culprits whenever there is the sound of a  helicopter flying over my house.

You can quickly identify a police helicopter by its paint scheme, the same as the livery on your city or county police patrol cars. Police helicopters fly lower and slower than other helicopter types, and you often notice them circling over an area when searching for people or objects. 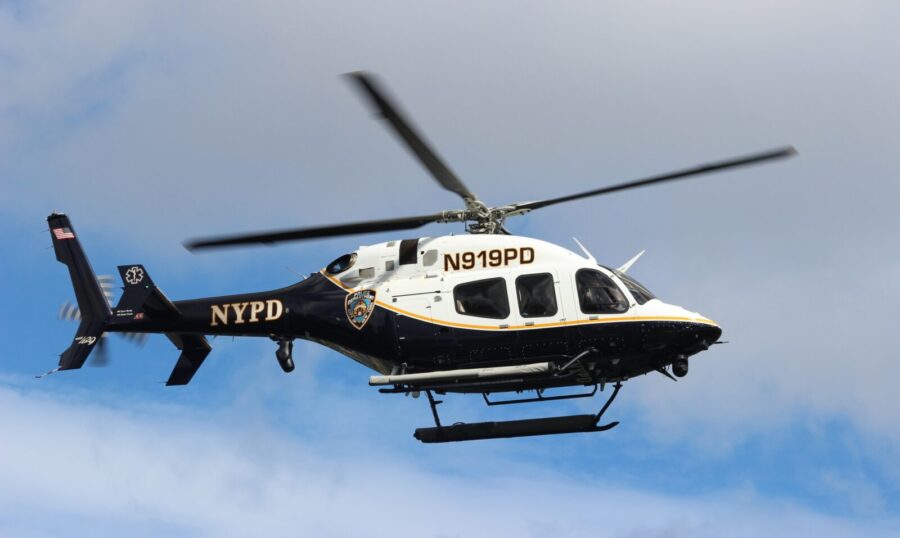 These non-military helicopters are a staple of every large and small city. They consist of small or large aircraft performing different tasks like medical evacuations, firefighting, movie production, VIP transportation, and news and traffic coverage. Civilian helicopters can be owned or operated by public or private organizations, hence the term ‘civilian helicopter.’ 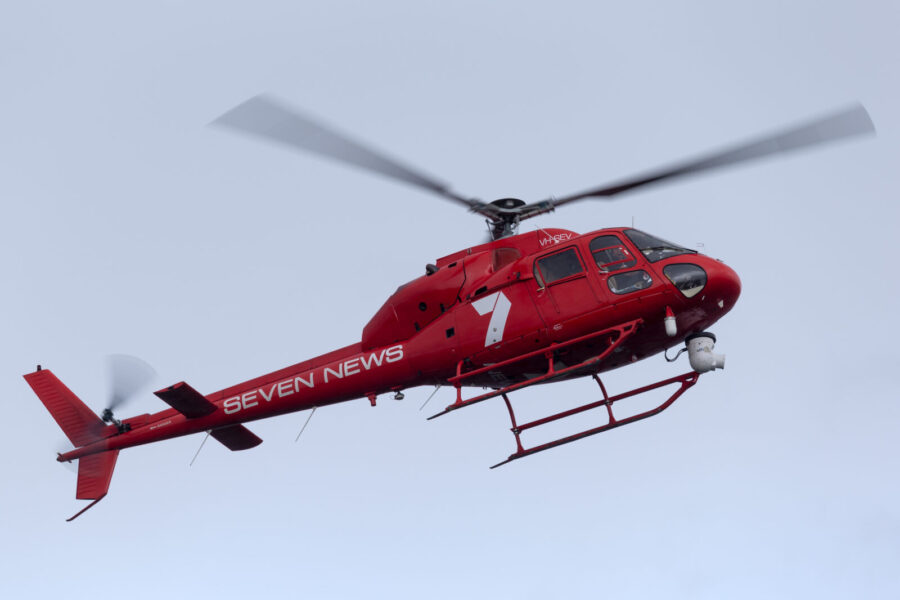 Reasons why a helicopter is flying over my house 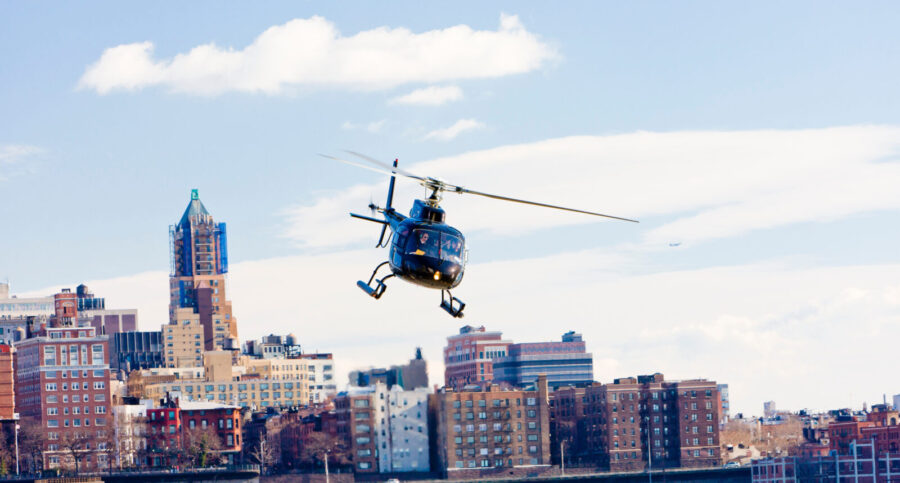 How low are helicopters allowed to fly over my house?

FAR 91.119 regulations of the Federal Aviation Authority (FAA) allow helicopters to fly at a minimum altitude of 1,000 feet above the highest obstacle within a horizontal radius of 2,000 feet of the aircraft within the congested areas of a city, town, settlement, or over any open-air assembly of people. The FAR 91.119 regulations cap helicopter flight altitude over rural areas with sparse populations at 500 feet over any free-standing structure or people.

Police helicopters are exempt from this rule, so they fly at much lower altitudes over my house. Also, military helicopters are not subject to FAA regulations, and they can fly at any altitude.

Can I discover why a helicopter is flying over my house?

In the old days, the best I could do to find out why a helicopter was flying over my house was to turn on the TV for any news or listen to the local gossip. These days, you can download several apps providing data on helicopter flights and local 911 calls requiring a police or medevac helicopter deployment.

To monitor air traffic anywhere in the world (including directly over your house), you can alwayse use the great FlightRadar24 website. 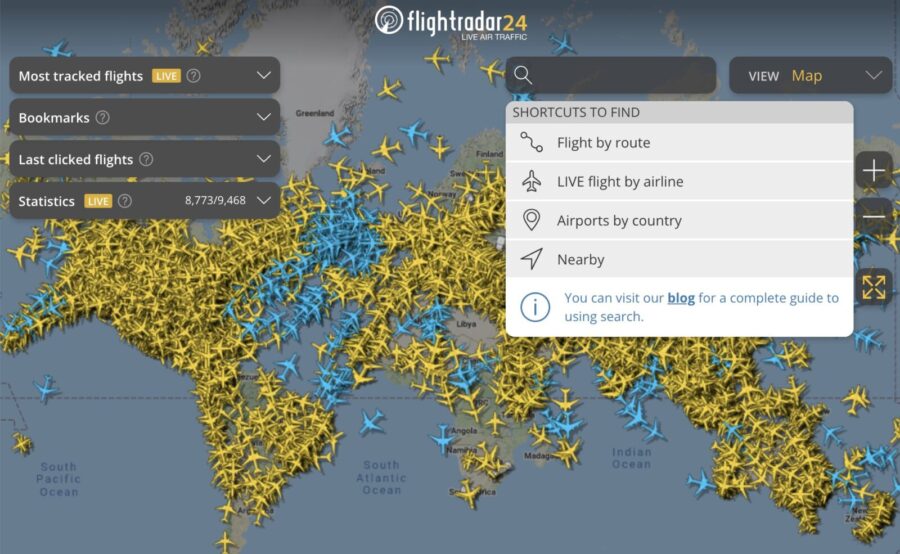 Do helicopters show up on FlightRadar24?

Most of the air traffic is tracked and visible, regardless of aircraft type, in regions with MLAT, radar, or Flarm coverage. Propeller planes, helicopters, and gliders are among the aircraft that are monitored.

ADS-B is the primary flight detection system for websites like FlightRadar24, but not all aircraft have transponders that emit ADS-B data. This means that some helicopters may not show up on FlightRadar.

In some regions, helicopters can be equipped with FLARM, in which case they would show up on FlightRadar24. 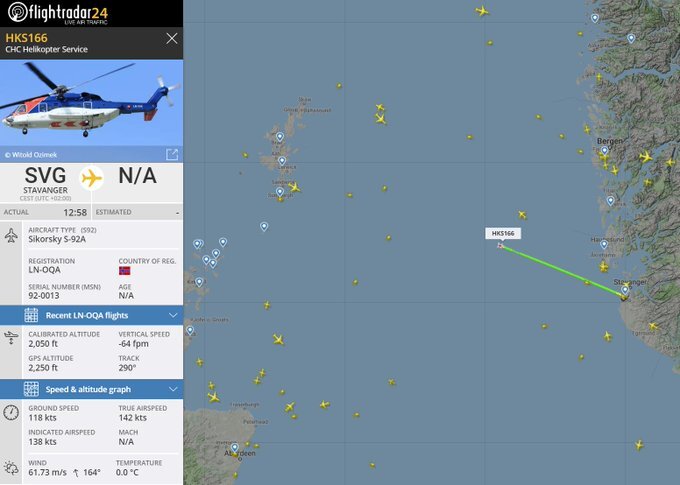 Helicopters fly for important reasons, and you can do very little to prevent them from flying over your house. If their noise keeps you up all night, then I advise you to invest in a pair of quality earbuds.