Big planes don’t come cheap, and you can bet that the sticker price for an airplane so big it was named “Jumbo” will be more than the GDP of some nations. Or is it? Before the Airbus A-380 introduction in 2007, the Boeing 747 reigned supreme as the Queen of The Skies. It was the largest passenger airline and the most expensive commercial aircraft, with over 1,572 units built.

Few Boeing 747s are being made today, with even fewer units flying. But if you think the lack of demand has brought prices crashing down to earth, then think again. In 2016, UPS Airlines ordered 14 Boeing 747-8 Freighters worth $5.65 billion from Boeing Aircraft. That’s an estimated cost of $403 million per airplane.

Do you think a Boeing 747 is worth that much? We compiled data from several companies providing aircraft valuations and other sources to help you change your mind and discover just how much a Boeing 747 actually costs. 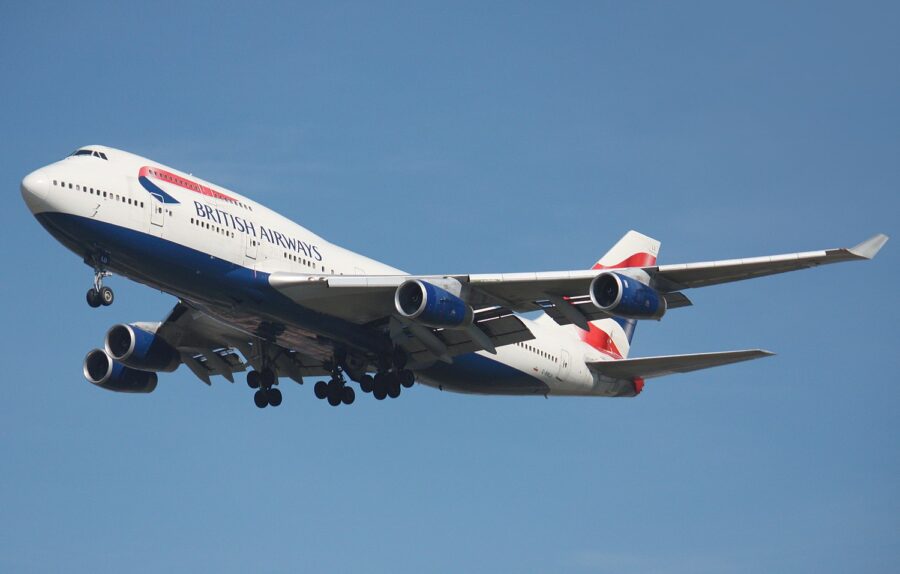 How much does a new Boeing 747 jumbo jet cost?

Introduced in 1970 to global acclaim, the original Boeing 747 list price was more than twice that of existing Boeing jets. Subsequent models of the Boeing 747 jumbo continued to command the highest prices of any airliner. Still, airlines and aircraft leasing companies could get discounts from Boeing Aircraft by purchasing several Boeing 747 units.

Airlines maintaining an all-Boeing fleet could negotiate deep discounts for a brand-new Boeing 747 because they are more likely to buy more airplanes from the company in the future.

Prices of new Boeing 747 airplanes depend on the aircraft’s variant. Boeing Aircraft constantly improved the Boeing 747 by installing more efficient engines, modern avionics, and larger fuselage configurations. As a result, new aircraft models, while better than the previous ones, are also more expensive.

Below are the prices of new Boeing 747 variants:

How much does a used Boeing 747 jumbo jet cost

Used values of the Boeing 747 declined sharply after the COVID-19 pandemic, with several airliners retiring their fleet due to low passenger traffic. Lufthansa Airlines is the only major global carrier operating passenger Boeing 747 flights. 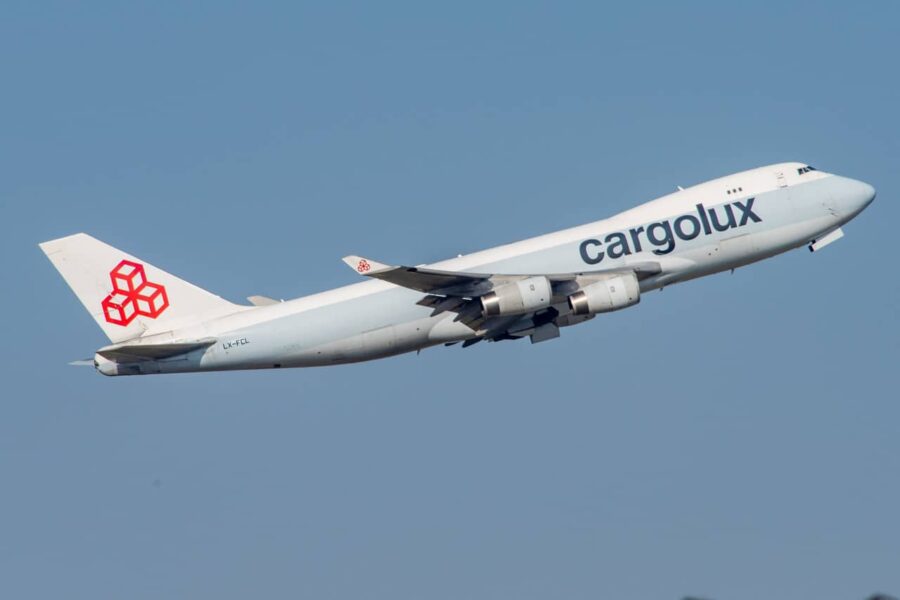 Boeing 747-8s have higher used values than other 747 variants because of their newer airframes with relatively lower air miles. The variant also receives official technical support from Boeing Aircraft; thus, they are a safe bet for anyone wishing to buy a used 747. One of the most expensive used Boeing 747-8 is a freighter version registered to UPS Airlines. Manufactured in 2021, the N631UP has a current market value of $187.65 million.

Prices of discontinued variants vary widely depending on their flight hours and airframe condition. Although the Boeing 747-400 fare better than older variants, prices hardly exceed $10 million.

How much does it cost to lease a Boeing 747?

Leasing a Boing 747 is an excellent option if you can’t afford to purchase one outright. Aircraft owners calculate leasing costs using various methods. For example, you may be billed per hour of flight time for a short lease, including fuel costs, catering, airport fees, customs charges, e.t.c.

The price for long aircraft leases depends on the aircraft’s age, intended use (scheduled passenger flights or commercial charters), operating routes, and other factors. Using data from ch-aviation, which keeps tabs on all Boeing 747s on active leases across the globe. The monthly lease rate for a Boeing 747-400 ranges between $50,000 to $110,000. This rate indicates the prevailing market operating payment rates per month based on the particular aircraft model’s typical lease conditions minus all types of maintenance reserves.

Here is a breakdown of monthly lease costs of individual Boeing 747-400 aircraft across the globe, including the cost to lease inactive aircraft.

How much does a Boeing 747 cost per hour?

Boeing 747 cost per mile varies depending on the aircraft variant, flight length, passenger capacity, and fuel costs. According to ch-aviation.com, the Boeing 747-8 has an average operating cost of $18,286 per hour. Older variants like the Boeing 747-400 have hourly operating costs of between $26,635 and $30,950.

Looking up airline ticket prices in the past few months can induce a heart attack for most people. But exactly how much does jet fuel cost today? 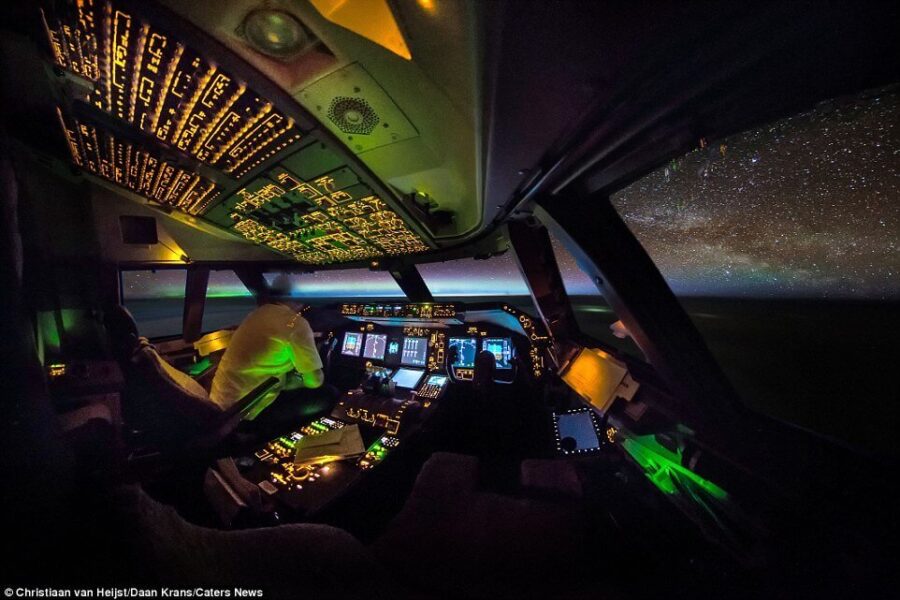 How much does a Boeing 747 cost to maintain?

Maintenance is the most painful aspect of the Boeing 747 ownership experience. Undoubtedly, aircraft owners often shell out large sums for fuel, crew, and parking fees. But maintenance expenses of a large and expensive aircraft, including servicing and parts costs, can be daunting.

Here is a shocker for those wondering how much a does Boeing 747 costs to maintain. Performing a scheduled D check on a Boeing 747-400 is around $6 million. The Boeing 747-8 General Electric GEnx engines cost $13 million apiece, that’s $52 million to replace all four engines.

The Boeing 747 Jumbo jet is an exceptional plane and has served as the backbone of most airline fleets carrying millions of passengers on thousands of flights around the world. Although the Covid-19 pandemic has severely impacted its profitability and consigned most of the fleet to storage. The Queen of The Skies still has a lot to offer and soon may take to flight again, doing what she knows best.