Get Your FREE eBook
All Posts Lounge

What Drives us to Need to Fly?

Why do we fly? There is something about it that I personally cannot put my finger on. It is not rational. It is not analytical. It is purely emotional… 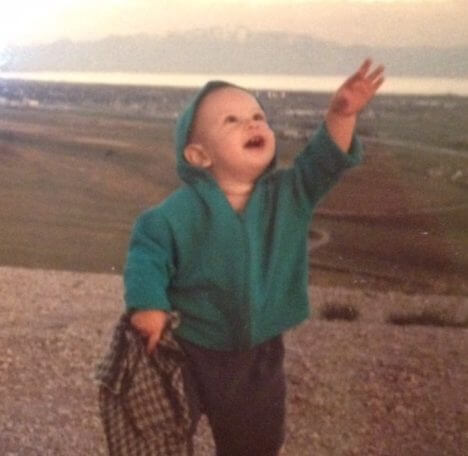 I have wanted to fly since before I can really remember. My father took me to Chicago O’Hare airport before I could hold my head up by myself. Then when I was one year old we started living next to an old, small airport outside of Tulsa Oklahoma, and I spent the next 4 years convincing my parents to take me next door to look at the airplanes every day – which wasn’t very hard to do because my dad was usually always ready to go. 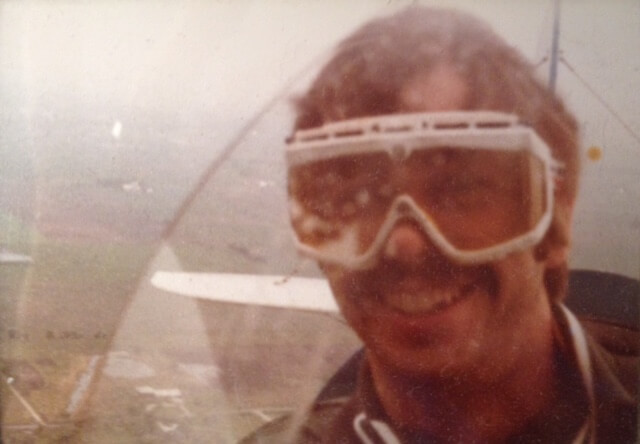 My father was the one who gave me the flying bug. He was a pilot for many years, but unfortunately life got in the way by the time I came along… But that didn’t stop him from teaching me all about it. He is one of those guys who will drop his fork and run out into the yard to look up if a radial engine flies overhead during dinner. 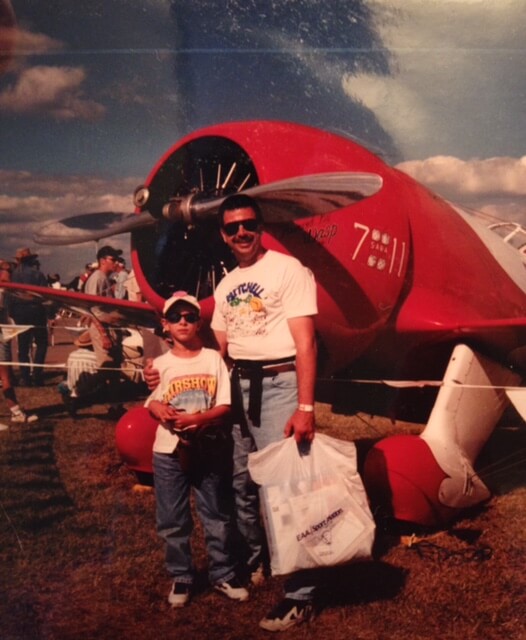 But as I got older, I started realizing how hard it was really going to be. We never had extra money. And flying is anything but cheap. I was around aviation frequently enough – couple handfuls of times I was even able to take rides in small airplanes for one reason or another. But one thing led to another and one false start after another (more on those another time), and before you knew it I was 25 years old and still had not managed to log one single hour in the logbook that I had been in possession of for almost 10 years!

Finally one day a good friend who I worked with told me he was thinking about going to the small airport near his house to see about taking a flight lesson. So I made sure that I was on site when he went, and even managed to hitch a ride in the back seat of the Piper Warrior as he took his introductory lesson.

Two weeks later I logged my first hour in a Cessna 150 with that same flight instructor at that same airport. And that’s the story! I flew every day after that and eventually got my license and still fly every day! – HA! – No. I logged that first hour and then…life gets in the way…six months go by… etc… 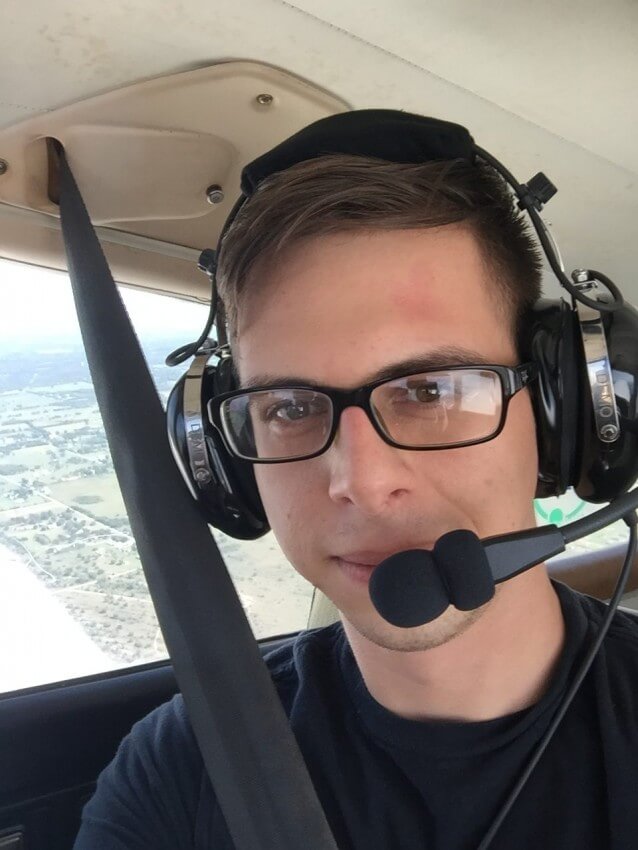 I finally made the push, and with scrimping and saving and maneuvering and managing I was able to start flying again. But not as much as I would have liked. My training would have been going a lot slower than it was, but I supplemented with tons of study. I got in the mindset. (See my other posts for suggestions on saving money when flying.) But yet again…life gets in the way… Suddenly it becomes a struggle to even keep up the already skimpy schedule. Then things happen that leave you questioning if you will be able to continue flying at all. Then the depression sets in…maybe I won’t be able to fly Ever Again…. It happens. But life has its ups and downs, and we keep going. We keep pushing forward. Because it’s that emotion that drives us. We never know where life will take us, good, or bad, we can never see around the next corner. So we just keep going.

I ask the question again, why do we fly? But I guess a better question would be Why are we so driven to fly? The honest answer for me personally – I don’t really know! I cant put a finger on it! There are so many reasons why I enjoy it. So many events and people in my life that led me to want to do it. And so many things about it that draw me; not just the act of flight, but the sights and smells of the airport, of the airplanes themselves, even the heavy study and the books and the memorization and the charts and culture. These are all things that draw me and excite me. But when I really try and define a reason why the desire burns inside me and refuses to be put out; why I thrill so much at the prospect of driving to airport, why I slump into the depths of despair at the prospect of not being able to….I really cannot give an answer. Because it is not based on logic. It is emotion. Pure and simple. And if I have learned nothing else, I have learned that emotion cannot be tamed by logic.

Thank you so much for reading. I would love to hear your stories of what led you to aviation or what hurdles you have had to overcome! 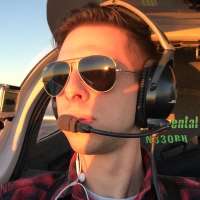 It has been my dream to be a pilot for so long, I canâ€™t even remember a time when it was not a part of me. Flying is something that burns deep inside and cannot be shut off. I want people to know the fun and exhilaration that is flying.